COSTA RICA NEWS  – Workers at the Chapui Psychiatric Hospital and its prison annex for the criminally insane went out on strike Thursday morning to protest the functioning of the facility. Union secretary Carlos Alberto Gomez told La Nacion that the workers wished immediate talks with the Social Security Administration. 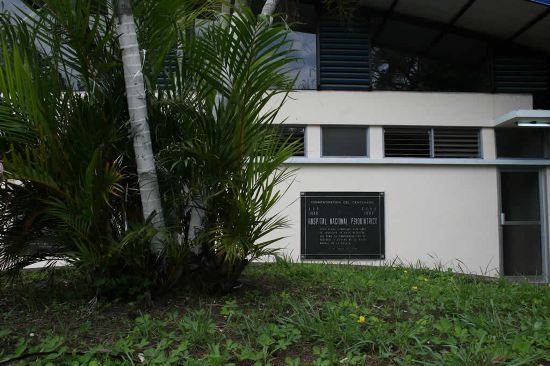 The La Uruca prison annex is supposed to have a maximum population of 90 but has 114 patients and, for this reason, two of the newest patients were shunted off to the main hospital at Pavas. This has upset the workers. It is a sign of the overcrowding in all prison facilities that has caused early releases to happen at other prison locations.

“This has to do with the welfare of the patients,” explained Social Security (Caja) Union Jose Bolaños, “We’re not against the Caja or the hospital. What we want is to see control measures of admissions of patients.”

Some 80 nurses, drivers, maintenance personnel and nutritionists opened the strike at the hospital. Shortly after the strike began, union leaders sent the hospital and the Caja officials a document detailing reasons for the strike.