Public Sector Employees Back To “Normal” Work Hours in January 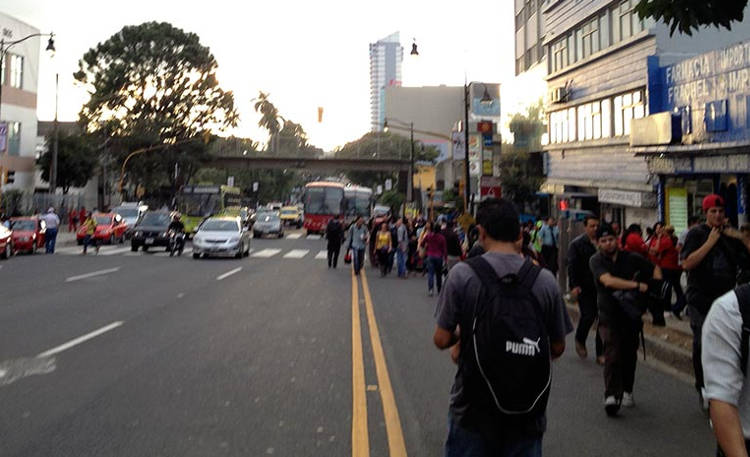 The Minister of Labour, Olman Segura, announced Tuesday that central government employees will go back to their 8am start time after the Christmas holidays.

On September 17, all central government workers started they work day at 7am in response to the closure of the Circunvalación, in a move to ease traffic congestion.

The decree affecting the 55.000 public workers was to be for two months, while the Circunvalación repairs were being made. The situation on the Circunvalación was normalized the middle of last month, when four Bailey bridges were constructed over the María Aguilar river, between Pavas and Hatillo 8.

Segura said on Tuesday that when the public employees return to work from the vacation on January 6, 2014, their work day will start at 8am and not 7am.

The public sector will be on vacation between December 23, 2013 and January 5, 2014. The holiday period was approved by Presienta Laura Chinchilla and the Labour Minister.