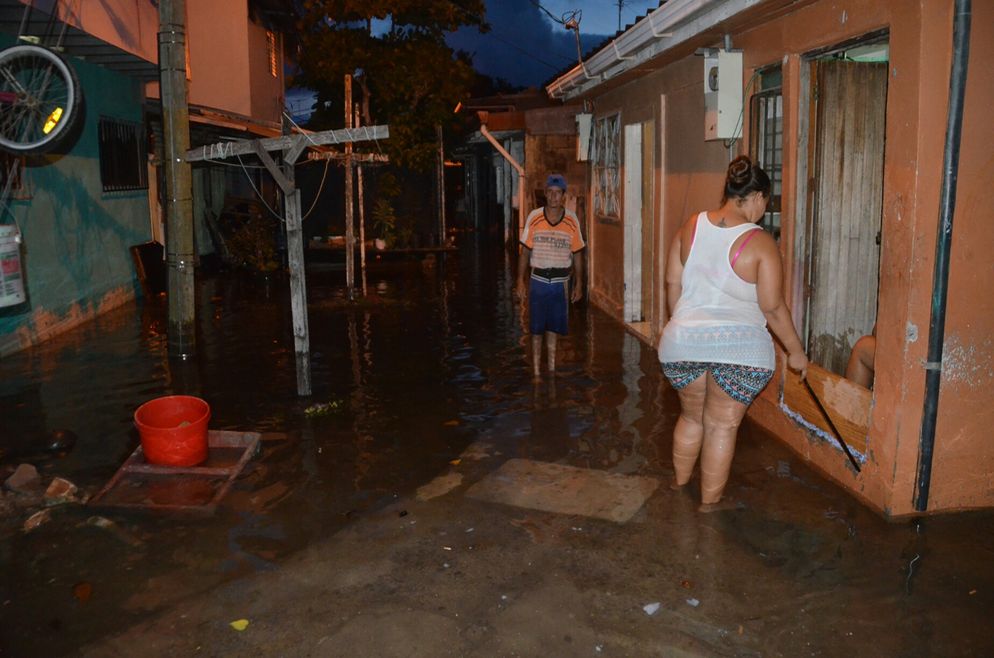 QCOSTARICA – This morning, Wednesday, was the worst so far, the high tide surprising a number of Pacific coastal towns, like Puntarenas that was completely under water. 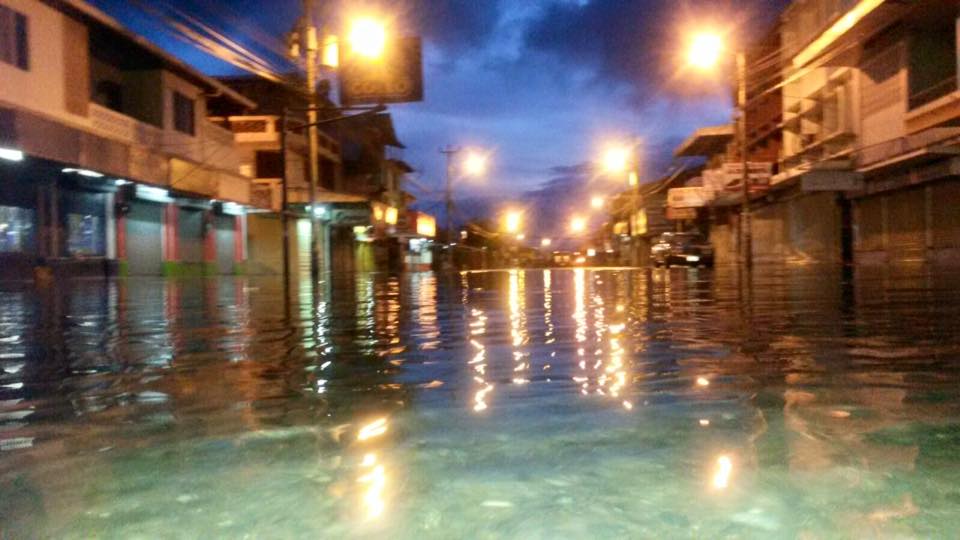 Coastal towns like Playa Zancudo, Pavones, Osa, Zancudo, Cocal, Palo Seco, Quepos, Golfito and Esterillos all reported flooding, caused by the gravitational pull of the moon and sun and the presence of El Niño, according to the Centro de investigación en Ciencias del Mar y Limnología UCR (CIMAR) – Center Research in Marine Sciences and Limnology at the University of Costa Rica. 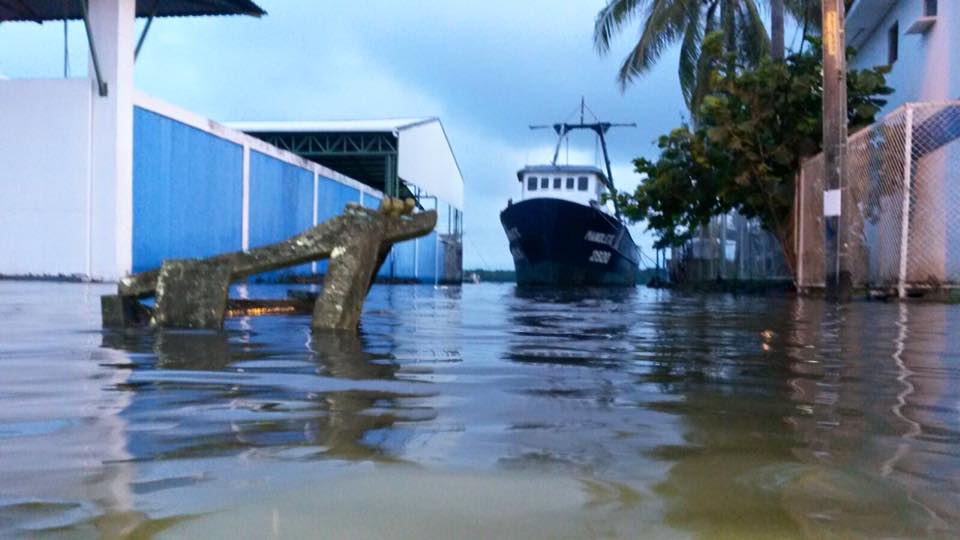 In Puntarenas, more than 120 homes were under 3.5 metres of water this morning during the highest tide of the year. The tide hit its high point at 3:50am, affecting the entire port town. 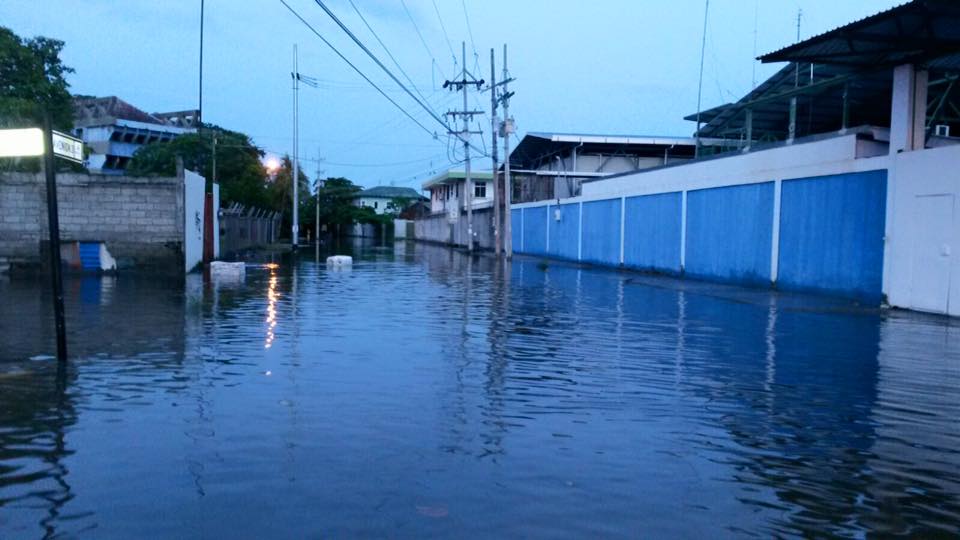 But it was no surprise to most locals who live through this every four or five years when the phenomenon produces the unusual high tides; and every 18 years, even greater, leading to even higher tides, that affect the entire town. 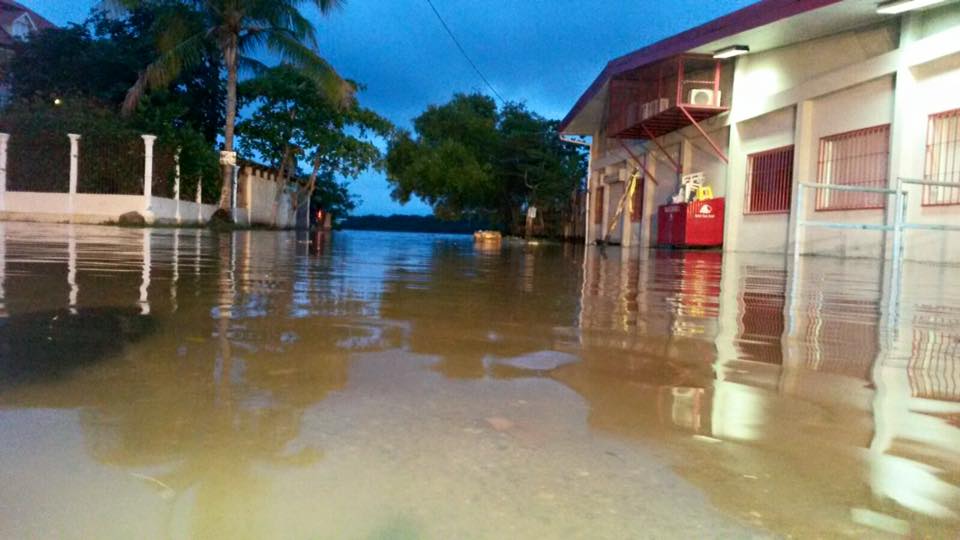 “When the temperature rises, the water warms and expands, causing seal levels to rise,” explains CIMAR oceanographer Omar Lizano. The El Niño effect increases the water levels by at least 20 centimetres, according to the expert.

More tides. At 4:13pm this afternoon there will be another high tide, this one expected to reach 3.12 metres; another early Thursday morning (at 4:30am) will see a high tide of 3.23 metres, according to CIMAR forecasts. 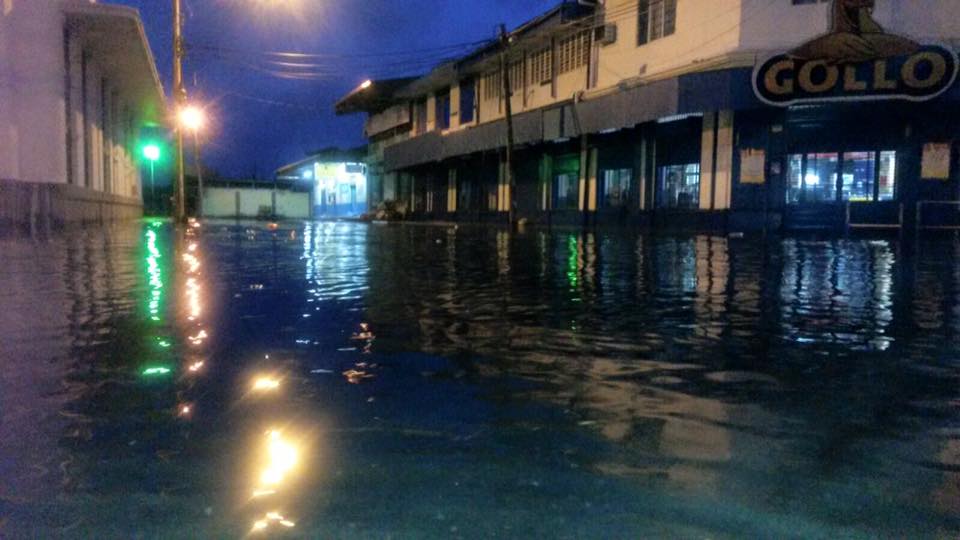 The phenomenon is expected to continue for the rest of the week, at least until Saturday morning or even Sunday. 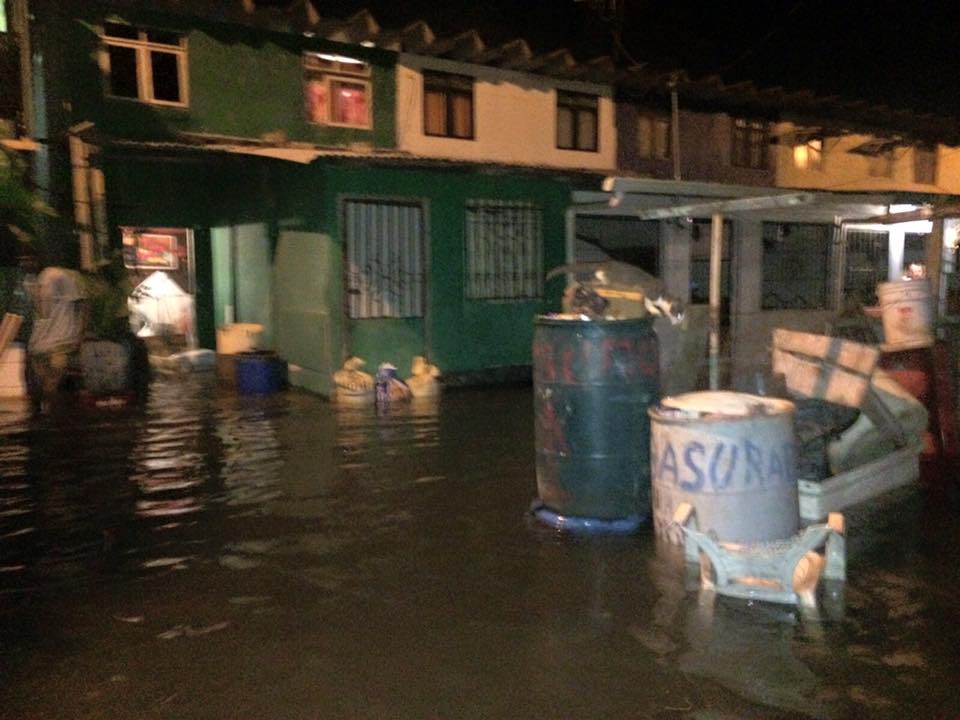 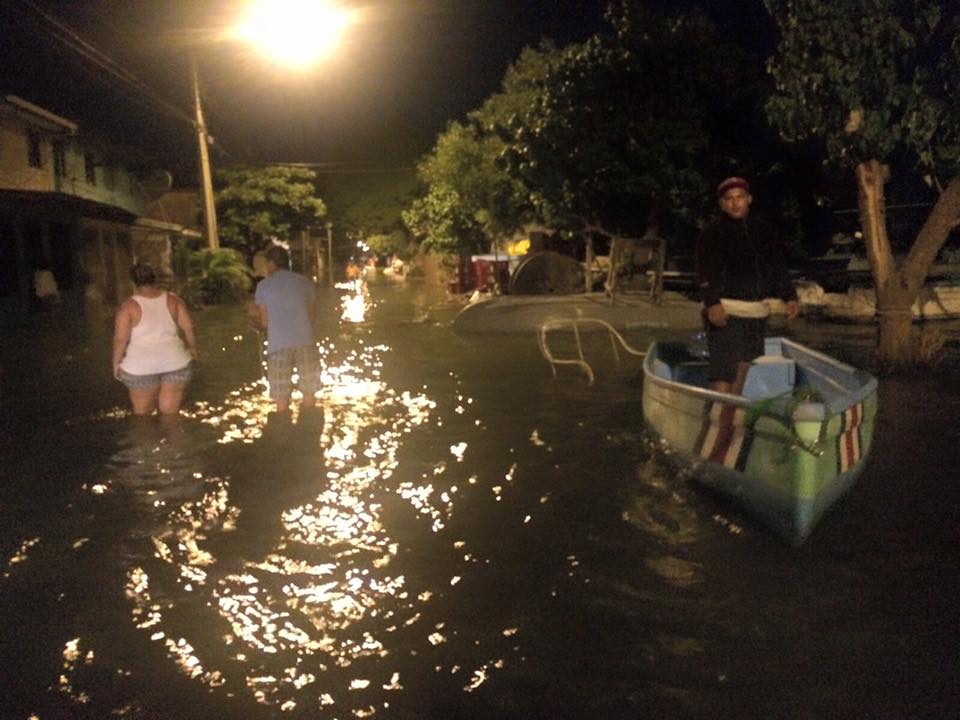 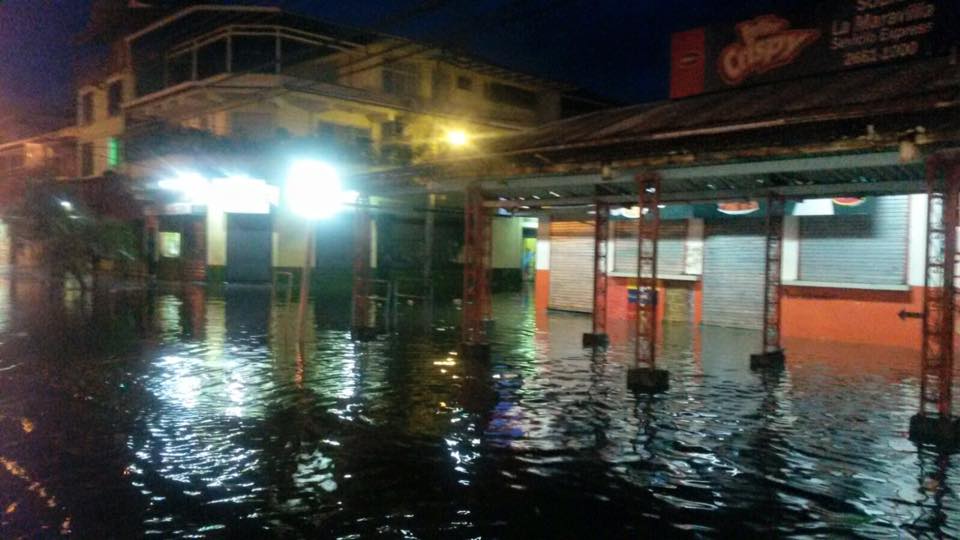 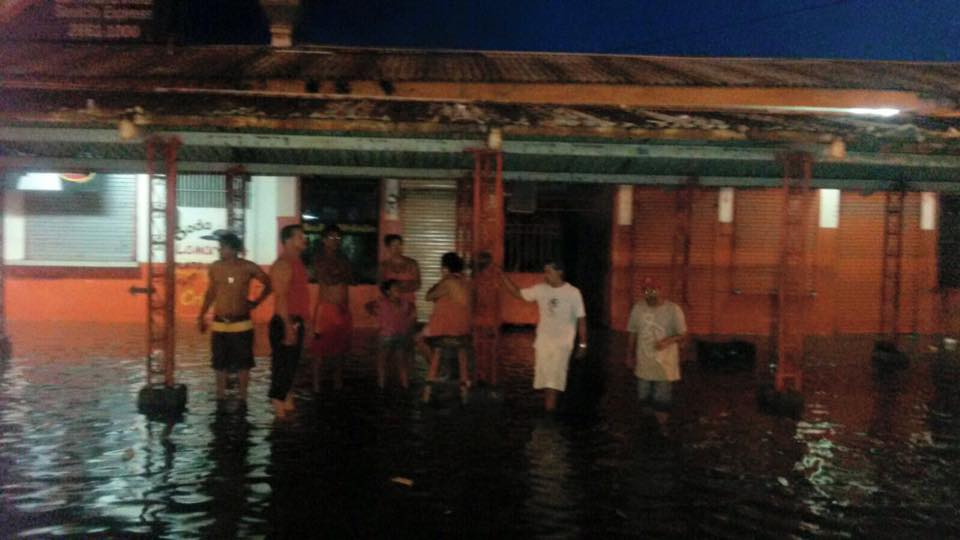 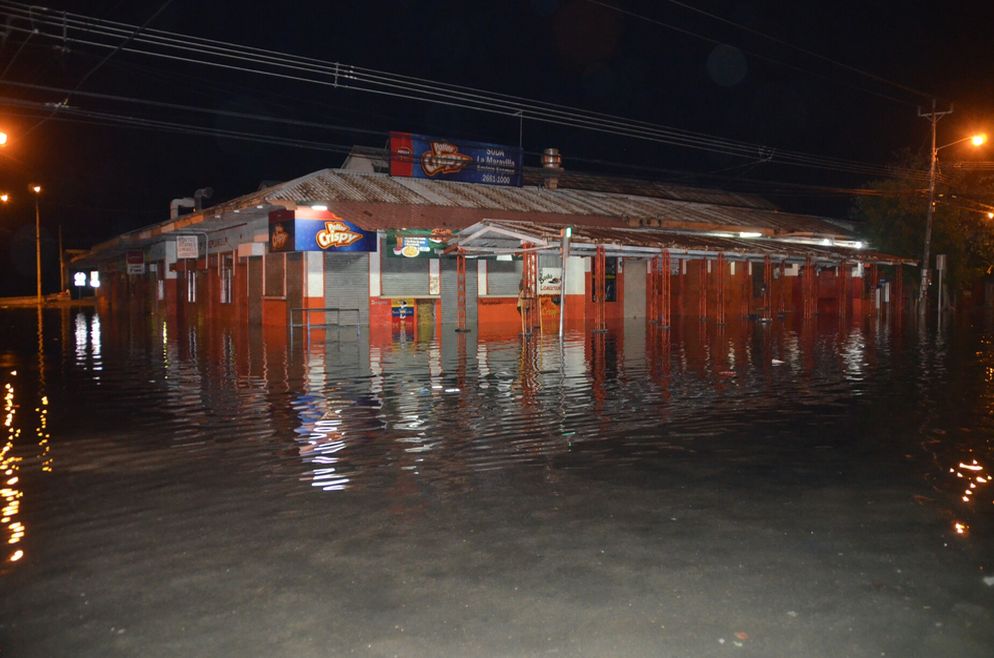 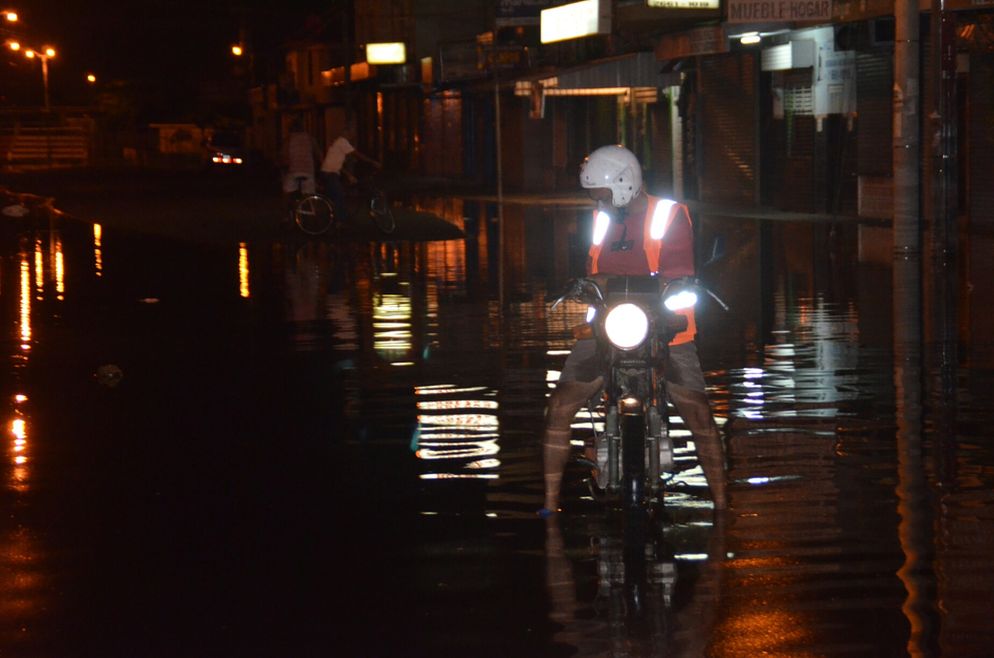