Quality of Materials Delay Asphalt Of Road To Monteverde 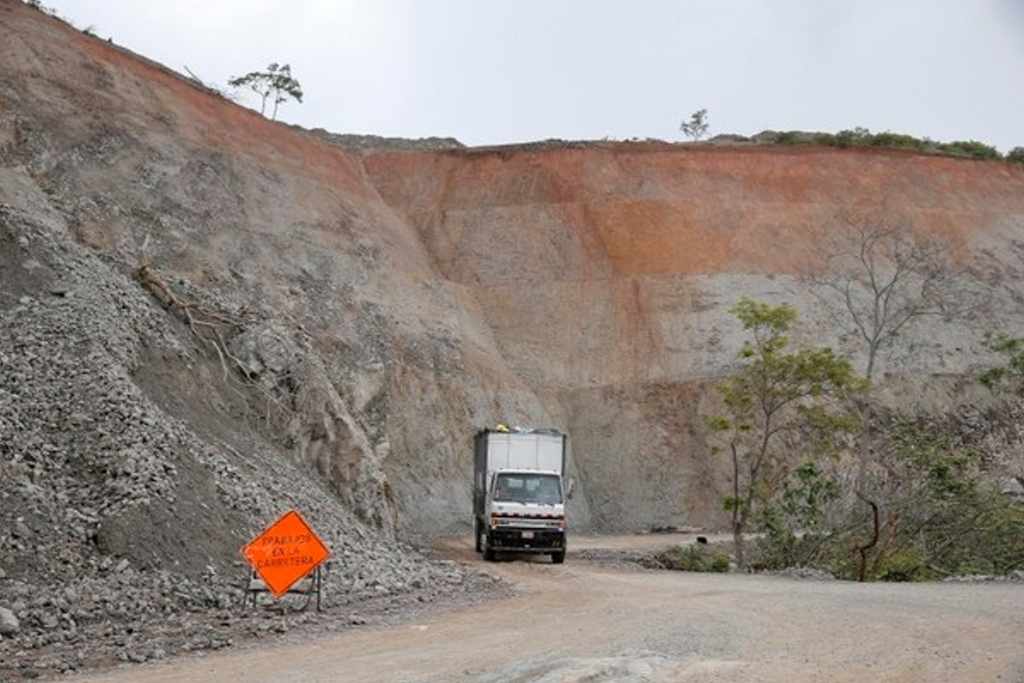 The road construction to Monteverde, between Guacimal and Santa Elena, has suffered another setback, the asphalting will no longer be ready in September as promised by the previous administration.

The fear of the residents is that they will not have the road by Christmas as promised by the government of Luis Guillermo that began the work to this important tourist area, that was stalled from almost a decade.

In addition, they are concerned about the quality of the work.

The new concerns originated with a report from the National Laboratory of Materials and Structural Models (Lanamme) of the University of Costa Rica, according to which the material that used in the sub-base of the pavement does not meet the specifications of durability and resistance required.

The Lanamme, in its report, says they began to detect “serious” problems with the material when area residents and users of the road complained of the excessive dust coming from the works.

“We began to detect that there were serious problems with the material that was extracted from kilometer 13, it is a 17-kilometer project and there is a series of damages to neighbors and users mainly due to the dust, we began to notice that the material that was placed had technical suspicious behavior, was very fragile, fractured very easily and generated this dust problem, tests are conducted to determine the compliance of this material (…).

“We did the first test, we obtained results of non-compliance with the specifications, to be sure a subsequent test was made and with the results we obtained the confirmation that the material that was being placed did not meet the durability and resistance specifications”, explained Roy Barrantes, coordinator of the Lanamme management and evaluation unit.

The engineer said that last week he warned the National Council of Roads (Conavi), the government agency, a division of the Ministry of Public Works and Transport (MOPT),  about this situation, in order to take the necessary actions because this material has only been placed in two of the 17 kilometers of the project.

José Luis Vargas, coordinator of the Commission pro Carretera a Monteverde said that in the last months the activity in the project was reduced to minimum levels, as well as the presence of machinery on the site, so they fear that the road will not be delivered not even in the first quarter of next year.

“A more complex situation is that laboratory results begin to indicate that materials used do not meet technical specifications of the project, but also in June the (construction) company indicated that they have a significant deficiency in working capital (…) In mid-July which was the last meeting, management recognized a liquidity deficiency,” Vargas said.

According to the community representative, the construction company (Grupo Orosi) assured them that they were very close to solving their financial problem, that “resources were practically approved”. The promise was that the project would be reactivated in August, but until this Thursday it had not happened.

The MOPT is being tight-lipped on the situation. 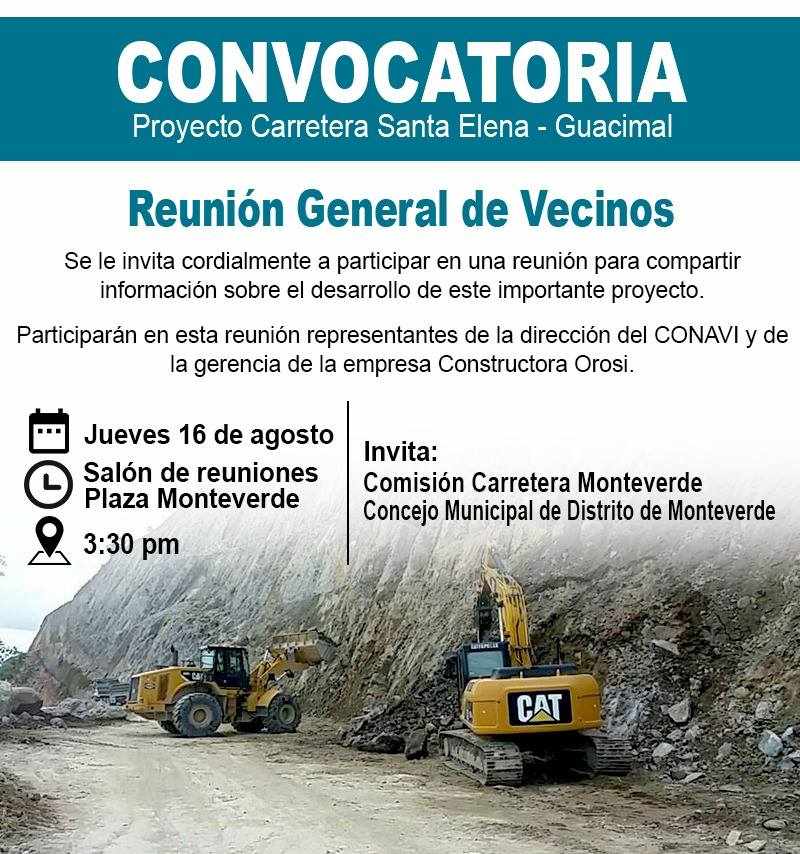 However, through the Zona Alta Medios Facebook page, we’re told of the meeting between the residents of the Monteverde and the Conavi, project manager Pablo Contreras assured the residents that the material will be removed.

“Effectively the material has had its problems, which has not fully fulfilled the requirement. There are 10 requirements that the material has to comply with and it is not complying in three, but it does not mean that those three have a zero rating, it is simply that in some it is only a little that it is not fulfilling,” said Contreras.

The official said that at the time they began to build the project they had no way to verify the quality of the material and that the company in charge assured them that the product did comply, so they agreed to its placement on the condition that if it did not comply with the requirements the company had to remove it.


The asphalting of the 17 kilometers of road comes at a cost of ¢6.3 billion colones and includes the paving of the road, the construction of retaining walls, placement of asphalt binder base, horizontal and vertical signaling and road safety protection systems.

The project had an initial time frame of 450 days.

The project began in 2008 with the Arias administration. Then MOPT minister Karla Gonzalez promised Monterverde they would have the road in 2009.

In 2011, then MOPT minister Francisco Jiménez in the Chinchilla Administration, facing the protests of residents, promised improvements that resulted in a gravel road to allow light transit of light vehicles.

In 2013, when then MOPT minister Pedro Castro tried to get the project up and running again, passing the buck to Carlos Segnini, in 2014, the MOPT minister in the Solis Administration, who promised bidding would start a year later. The bidding and contract award occurred in 2017.