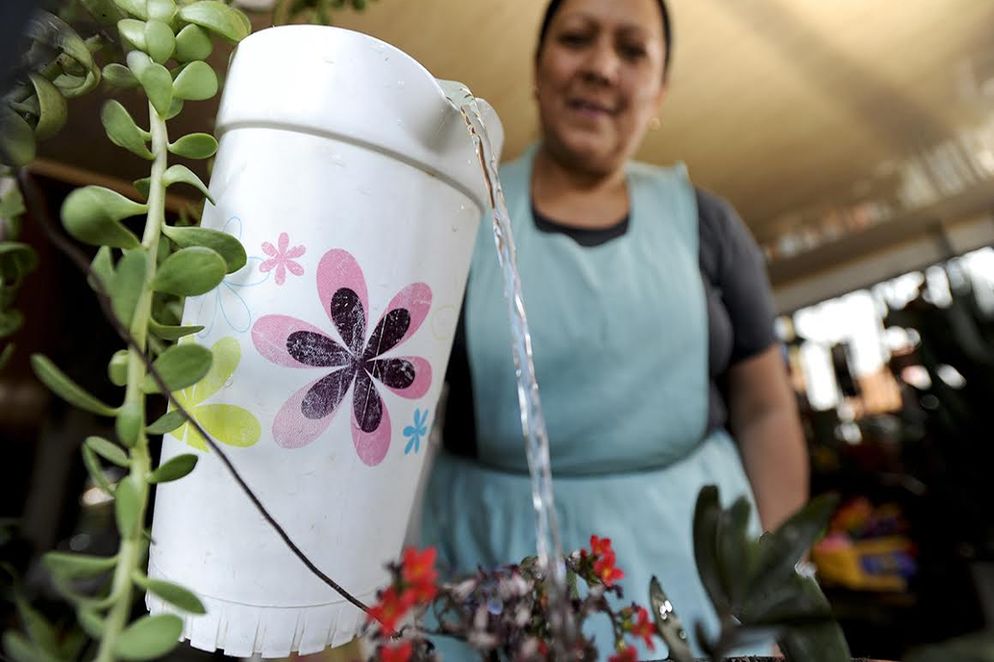 QCOSTARICA – Some weeks ago, the press in this country warned metropolitan (San José) area residents of water and electricity rationing, based on bulletins by the Acueductos y Alcantarillados (AyA), the water and sewer agency, and the Compañía Nacional de Fuerza y Luz (CNFL), an ICE light and power monopoly.

Then, Mother Nature stepped in and saved both agencies from their chronic lack of planning.

After a drought that began in December, experts nervously eyed the deficient water levels in hydroelectric dams and reservoirs. But effects of unseasonable rains in the Caribbean were felt in the Central Valley although the Pacific region of the country is still in drought mode.

The rains also saved the country from higher electric bills caused every time the reservoir levels drop below a certain level, requiring ICE to kick in its powerful fossil fuel generators that are not only guzzling expensive fuel but are less efficient. In fact some are antiques that should have retired years ago.

Sergio Nuñez, subchief of A y A’s metropolitan area, told La Nacion, “It has been a pretty favorable dry season. Our sources of production for metropolitan lines haven’t lowered to expected levels…Water is sufficient and we haven’t suffered a strong effect.”

ICE reports northern rains have been a surprise, keeping the level of Arenal Reservoir at 5.08 meters above the predicted level. That dam is the most important in the country for power generation. The basins at Cachi in Paraiso de Cartago and Pirris in the Santos area are more than a meter higher than feared.

Although these reports are sweet to the ears, it is still too soon in the dry season to dance in joy, says weather expert Luis Fernando Alvarado; things can change rapidly. Rains in the Caribbean and dry season in the Pacific are normal — 2014’s drought was unusual.

March and April, the two driest months of the year, are still ahead, he warned La Nacion readers.

Via iNews.co.cr, with editing by the Q

QCOSTARICA - If you are out and about this...
News