Rain, Rian, And Even More Rain! 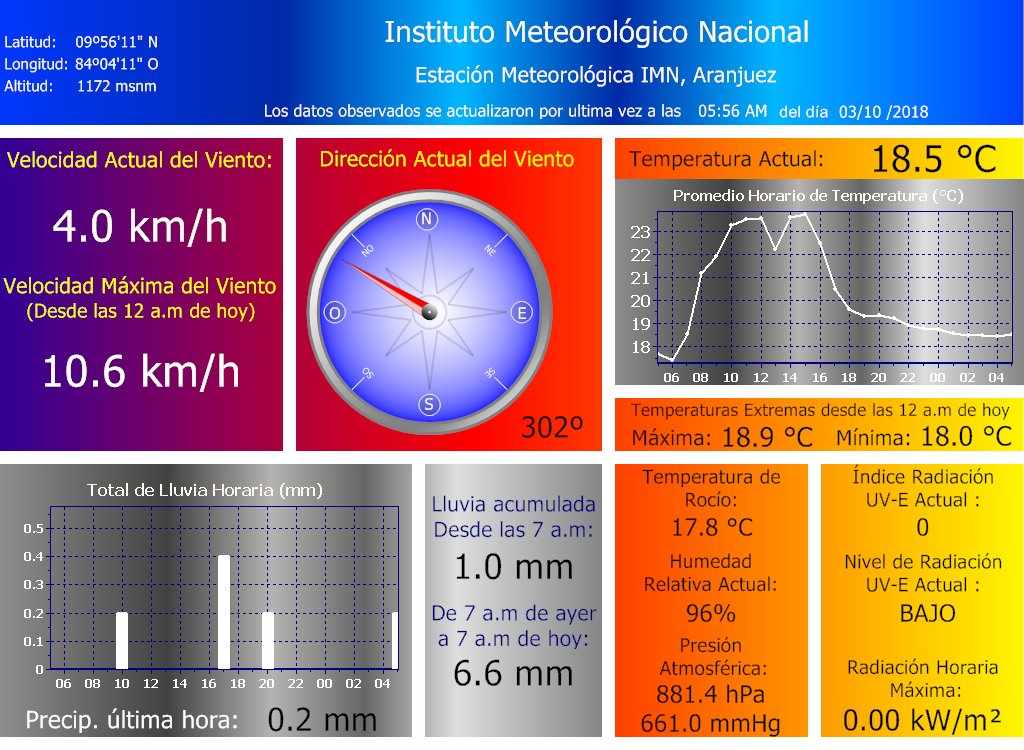 It is October, the worst month of the rainy season. The Comisión Nacional de Emergencias (CNE) calls to be alert for the passage of tropical wave #39 that is currently over Costa Rica, that is expected to dump lots of rain in the coming days. 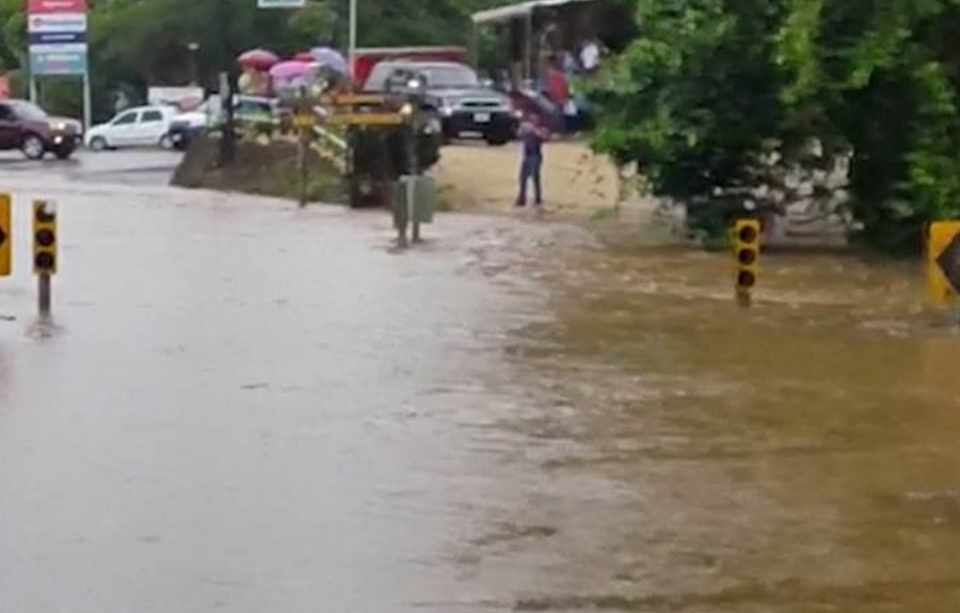 This Wednesday morning, most of the Central Valley woke up under cloud and light rain.

A low-pressure system in the southwest Caribbean Sea is the cause heavy rain activity expected throughout the country today, Wednesday and continue to Friday, according to the national weather service, the Instituto Meteorológico Nacional (IMN).

Besides flooding, the danger is landslides.

The continued rains mean very saturated soils that could turn to landslides in high-risk areas.

“The Municipal Emergency Committees were activated to monitor active landslides and flood zones and the operational structure is being reinforced, in order to guarantee an effective response to the possible impact of vulnerable communities,” explained the CNE.

In the Central Valley, high-risk areas include the Alto San Juan in Mora, Tapezco and Chitaría in Santa Ana, Burío in Aserrí, and Tablazo in Desamparados.

The CNE asks people who live in areas prone to flooding or landslides to remain vigilant; Also, stay tuned to official reports, abide by the recommendations of the first response authorities to move to a temporary shelter if necessary.

QCOSTARICA - It's been a great summer, sorry, a break the...
Read more