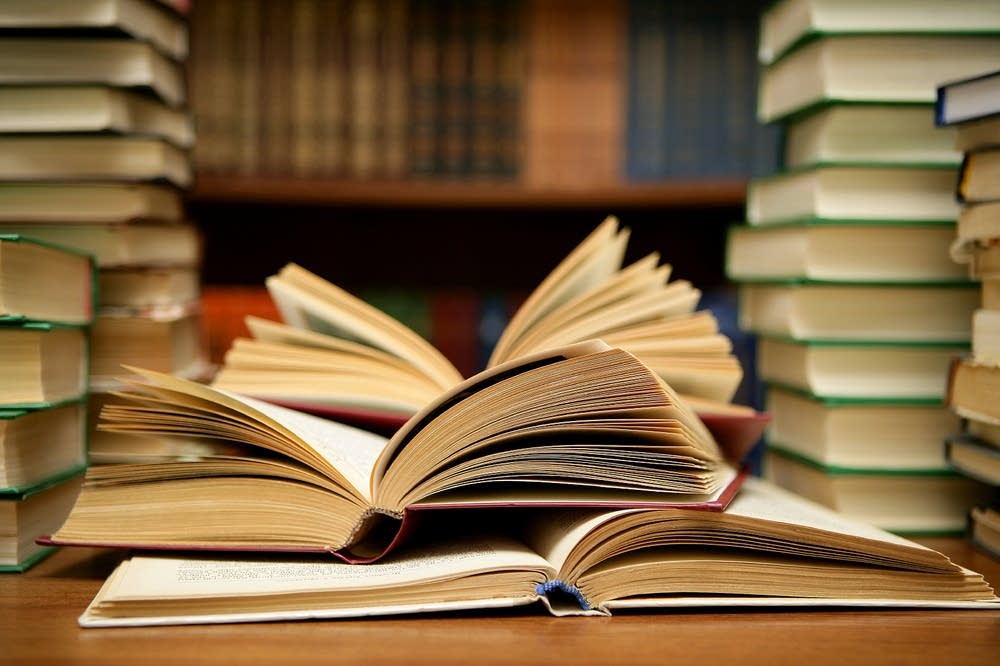 About 8% of Costa Rican consumers are interested in electronic books, and almost half of them are between 15 and 30 years old, and have a high level of purchasing power. 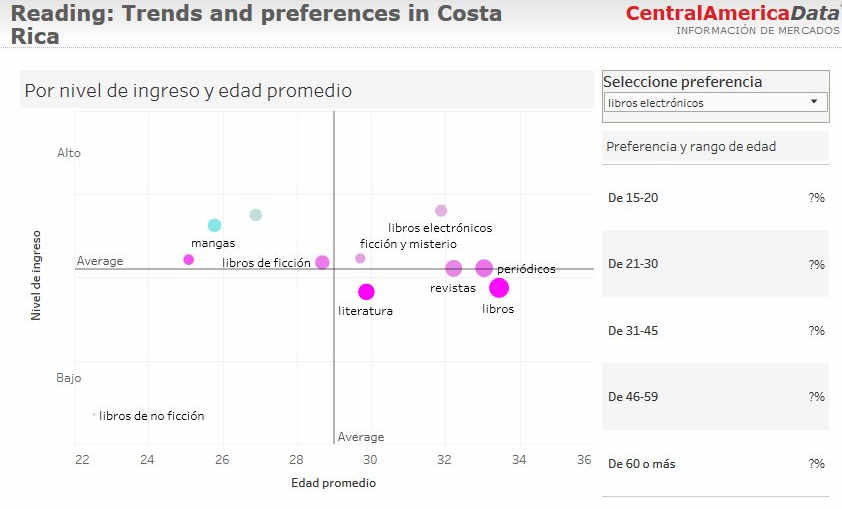 An analysis of the interests and preferences of consumers in Costa Rica, compiled by the Trade Intelligence Unit of CentralAmericaData, gives interesting results on the preferences and tastes of people who express interest in reading.

The population with the highest average income in the country shows interest in electronic books, comics, romantic novels and fiction books. When analyzing each segment, it can be seen that 7% of the population shows interest in comics, and of this group of consumers, 7 out of 10 are between 15 and 30 years old.

Another 3% of the population is interested in romantic novels, and 47% of these consumers are between 21 and 30 years old.

On the other hand, the analysis details that the population with lower consumption capacity shows interest in newspapers, magazines and literature books.

When the general population is analyzed, 16% show a preference for newspapers, and 37% of this segment is between 21 and 30 years old. Also, 14% of the total number of consumers in the country are interested in magazines, and of this group, 7 out of 10 are between 21 and 45 years old.

In the case of literature books, for example, 12% of Costa Ricans report interest in this type of content, and of that portion of the population, 41% are between 21 and 30 years old.