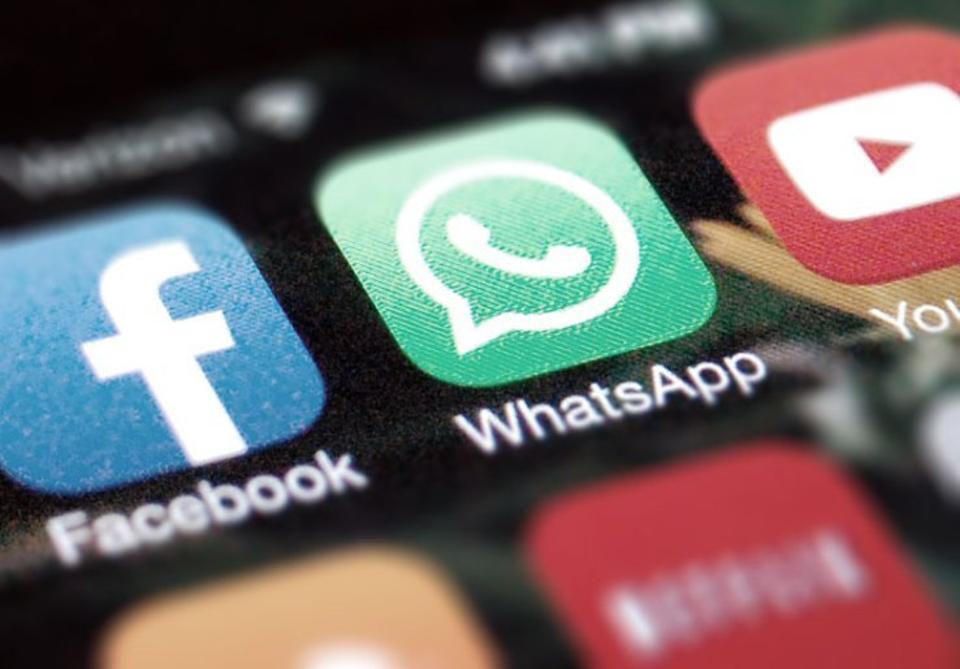 The law is clear. Costa Rica’s Criminal Code (Codigo Penal) stipulates up to seven years in prison for anyone who produces, disseminates, possesses or reproduces this type of material.

Experts in criminal law explain that anyone who receives pornographic material from minors and keeps it on his or her mobile phone could be exposed to an investigation.

The recommendation is to immediately delete the material after receiving it and if possible report the sender to local authorities.

There are groups in social media that send this type of material and your receiving it, albeit involuntarily may not be a crime, but keeping it can land you in serious legal problems.

The warning comes after Costa Rican authorities receiving an alert from Interpol in Spain on this type of content being distributed by a WhatsApp group.

The alert led to the arrest of three suspects this week.

One of the men, according to the Organismo de Investigacion Judicial (OIJ) and the Fiscalia (prosecutor’s office), was part of a large WhatsApp group dedicated to sharing child pornography.

The man, a Nicaraguan identified as Estrada Blanco, was arrested on Tuesday in Desamparados.

The other two are Costa Ricans, identified as Rojas Gambia and Cordero Leiva, were detained on Monday in Cartago and Perez Zeledon, as part of an investigation that spans some 40 countries.

According to the Fiscalia, the men are suspected of disseminating, distributing and displaying child pornographic material and confiscated were at least fifteen videos of children, all under ten, having sex.

Delta variant of SARS-CoV-2 in the country, Inciensa confirms

QCOSTARICA - In the genomic surveillance process of SARS-CoV-2,...