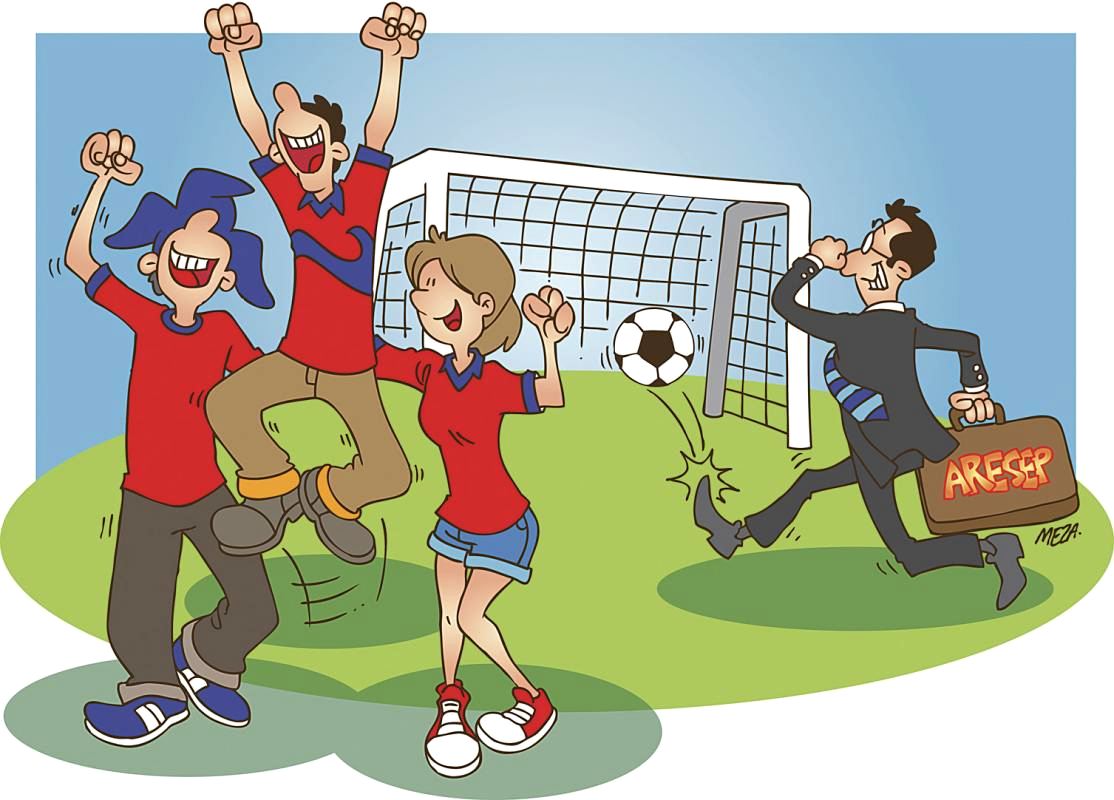 COSTA RICA NEWS – While Ticos erupted in jubilation and euphoria Friday after the national soccer team beat Italy in the World Cup in Brazil, the  Autoridad Reguladora de los Servicios Públicos (Aresep) was busy away processing a request  by the state refinery for an increase in gasoline prices.

¢816 colones per litre at today’s exchange rate translates into US$5.74 per US Gallon or US$6.60 per Canadian gallon.
[/su_pullquote]The Refinadora Costarricense de Petróleo (Recope) wants a ¢29 colones increase in the price of a litre of super gasoline, bringing the price at the pump to an historic high of ¢816 colones per litre.

Never in the history of the country has gasoline prices reached such a level, which for most will be a “garrotazo” (clubbing on the head) who did not notice the news because they are concentrated in the celebrations of Friday’s win over the four time world champions.

Last week the Aresep announced that gasoline prices for July would be increasing to ¢797 a litre, ¢774 for regular and ¢677 for diesel. Price increases would also apply to natural gas (¢349 a litre) that is used in most kitchens around the country.

But the increase request presented by Recope was much higher, citing economic recoveries it wants included in the consumer price.

The pubic hearings will end on June 26, two days after the Costa Rica ends its three games of the first round of play in the World Cup.

Gasoline prices in Costa Rica are regulated by the Aresep, a government authority, and is the same at all gasoline stations across the country.