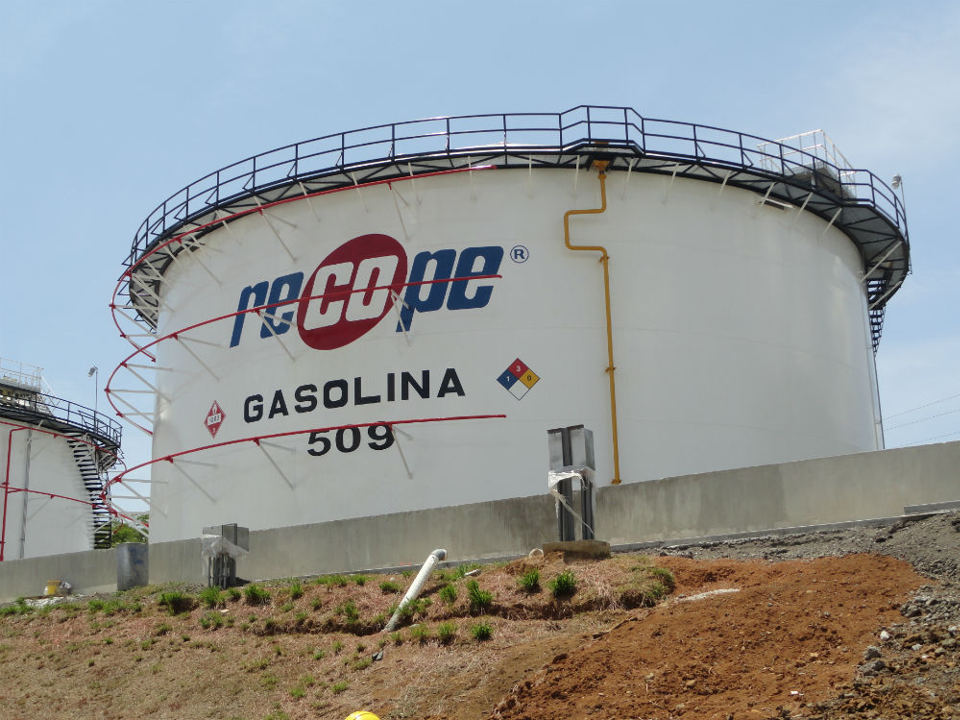 (QCOSTARICA) Despite having a monopoly in an essential product, and being able to dictate local prices, state company, the Refinadora Costarricense de Petroleo (RECOPE) reported this week a loss of over ¢7 billion colones through March of this year.

RECOPE is the national refinery, but no longer refines fuel in the country, however it still imports and distributes fuel from its installations around the country.

RECOPE officials tried to explain the situation, blaming ARESEP in its request for a ¢9 colon per liter hike. “This ordinary price study shows that there is a need for the institution to recover its financial stability, which has been affected by resolution RGG-8988-2008, which was published in November of 2008.”

If the request is approved, RECOPE foresees ¢213 billion colones of additional revenue, which will cover it’s current loss and future costs of importing fuel.

RECOPE gives three reasons beyond its control for the current situation.

First they blame the price drop approved by ARESEP, which reduces their operating margin by ¢5.81 colones per liter. Secondly the “blame it on the rain”, since ICE hasn’t needed to supplement electrical supply using its thermal plants, which has reduced RECOPE’s sales. Finally, the entity blames an additional price reduction in November of 2014, which reduces their annual income the equivalent of ¢10.67 colones per liter.