Recope Workers To Be Back At Work On Thursday 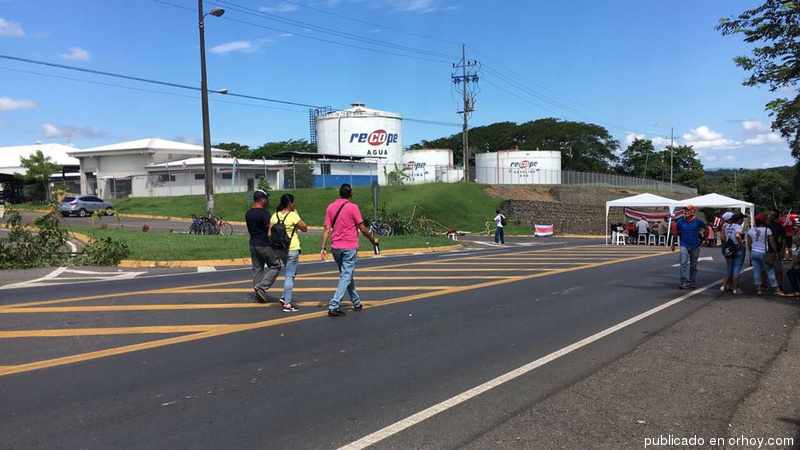 The union representing the workers of the Refinadora Costarricense de Petróleo (Recope) today (Wednesday) agreed to reach a deal with the State company, with workers to be back on the job on Thursday.

Muñoz said he was very happy to have reached an agreement to have the 980 striking employees (out of a total workforce of 1,725) back on the job.

The full details of the agreement weren’t released, most likely will be in line with the other agreements reached between government institutions and the respective workers’ unions, no reprisals and docking of wages will be on a “we will see” basis.

Another hit to the pocket! Gasoline prices to rise again

QCOSTARICA - As if the nine increases for the year in...
Read more

It costs ¢9,000 more for filling the gas tank: that was the increase in nine months

QCOSTARICA - The ups and downs of the pandemic also impacted...
Read more

QCOSTARICA - In an editorial by La Nacion published...