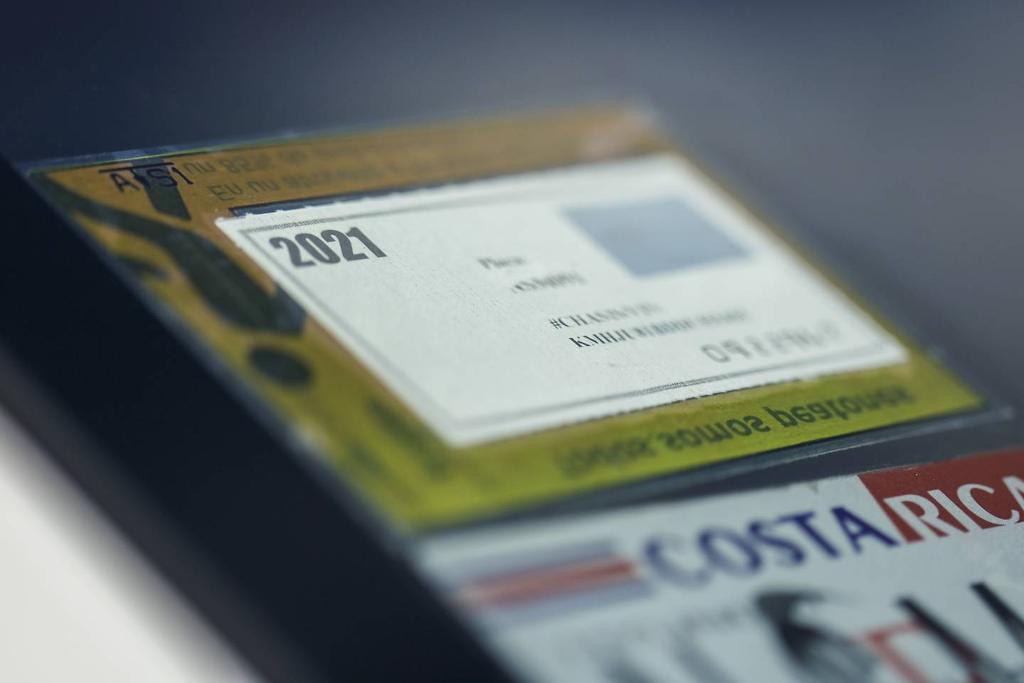 QCOSTARICA – Legislators approved this Tuesday the bill to lower the property tax charged within the 2022 Marchamo, only for vehicles with a fiscal or tax value less than ¢15 million colones.

The reduction will range between 9% and 45%.

The final vote for the bill was 35 in favor, enough for the bill to pass after being delayed the last several days due to motions against the reduction from legislators of the ruling party, the Partido Accion Cuidadana (PAC).

Seven of the nine PAC legislators voted against the bill.

The aim of the bill is that the more expensive the vehicle, the lower the reduction, if at all.

The bill was approved in second and final debate at 11:24 am this Tuesday. Now it requires the signature of President of Alvarado and is published in the official government newsletter, La Gaceta.

This all has to happen before the end of the month, for the reduction to be applied by the November 1 date that the Institutio Nacional de Seguros (INS) is mandated to start collecting the Marchamo for the following year.

Vehicle owners have until December 31 to pay, after which they incur fines, penalties and may have their vehicle and/or license plates confiscated if circulating without the 2022 Marchamo starting January 1.

While we await the full text of the approved bill, the following are some examples of the reductions:

Vehicles valued at ¢15 million and more will see no reduction in the tax portion of the Marchamo, which makes up 63% of the total Marchamo.

Light duty trucks will benefit to an additional 20% reduction, depending on the adjustments to be made to the property tax table.

In the case of motorcycle owners with a tax value of less than one million colones, will be exempt from paying the Value Added Tax (VAT).

In addition, legislators endorsed the proposal by Erwen Masís, which condones taxpayers with outstanding Marchamos, that is have not paid for whatever reason and has been accruing penalties, late fees, and interest, if they pay the 2022 Marchamo before the December 31, 2021, due date.

The condonation is for almost one million vehicles that have outstanding Marchamos.

The reduction will not apply to ships, vessels and aircraft, which must pay one hundred percent of the tax.

QCOSTARICA - With the aim of reviving the condonation of pending...
Read more

Nicaragua exempts retirees and individuals from paying Marchamo, while…

QCOSTARICA - Nicaragua is one of the countries in the region...
Read more

A future new pandemic threatens to be "worse" than...
World

THE ATLANTIC  - The future of democracy may well...