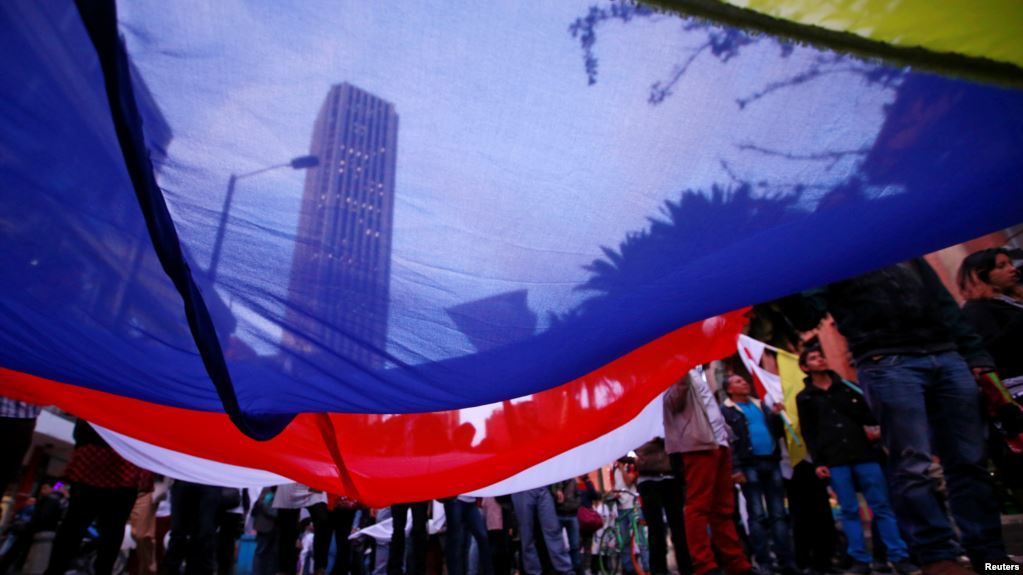 A set of anti-corruption initiatives in Colombia failed to attract the required number of votes Sunday, despite earning nearly 100 percent support of the voters.

Over 11 million Colombians voted to approve the seven initiatives, which included imposing term limits on lawmakers, drastically reducing their salaries, and ending house arrest as a punishment for corrupt officials. But the measure failed because it did not earn the 12.1 million votes needed to pass.

Newly elected President Ivan Duque supported the initiatives, bucking against lawmakers in his conservative party who openly opposed them. Duque urged congressional action to approve the initiatives in a televised speech shortly after the results were announced.

“We were five cents short,” said Green Party lawmaker Angelica Lozano, an outspoken supporter of the referendum and he told reporters late Tuesday, the vote represented “shaking of the traditional political class.”

Studies have found that corruption in Colombia costs the country at least four percent of its gross national product each year.

QCOSTARICA The Bishops of the Episcopal Conference of Costa...
Tourism