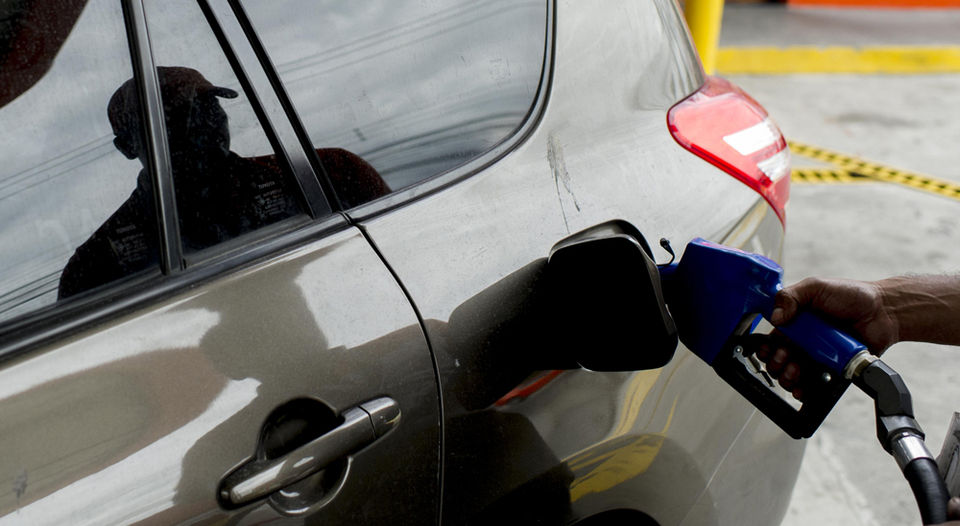 (TICO BULL by Rico) Just when I thought I had seen it all, here’s a new one: we continue to pay high gasoline prices because, according to the government regulator we must while the Constitutional Court considers a claim of unconstitutionality of the method used to calculate gasoline price adjustments.

The Refinadora Costarricense de Petróleo (Recope) – the state refinery that does not refine anything, rather imports the finished product to distribute to the consumer – in the past month has submitted to the Autoridad Reguladora de Servicios Públicos (Aresep) – government regulator – two price drops that when combined would see gasoline prices ¢24 colones of a litre of diesel (from ¢467 to ¢443), ¢19 for regular (from ¢579 to ¢560) and ¢20 for super (from ¢554 to ¢534).

But, the Aresep refrains from approving the price drop, saying it is prevented by the Constitutional Court.

So, the Aresep keeps frozen the two price drops (and the upward adjustment of ¢2 per litre tax included above) blaming on the Court imposing any (price) changes while it processes the case.

According to the Aresep’s interpretation, any price adjustments it would approve could be affected following the Court decision.

On average, that Court can take up to two years to process such cases.

Where it gets strange is that Recope itself believes the price drop should be approved and that the Court case does not prevent the regulator from doing so. The refinery has even urged the magistrates of the Constitutional Court to “urgently” resolve the case, not that it means anything.

For its part, the Aresep, through its spokesperson Carolina Mora, says its decision is, wait for it, to protect us by preventing “strong tariff differences” and “distortions” in Recope’s disbursements when buying imported oil products.

How that does affect you and I, the consumer? We keep paying the higher prices.

- Advertisement -
Paying the bills
Previous articleMinister of Transport To Resign if “Platina” Bridge Work Not FInished on Time
Next articleThe U.S. Election

QCOSTARICA - Don't freak out, expecting any less would be living...
Read more