Relatives of Tourist Gone Missing In Costa Rica “We Are Devastated” 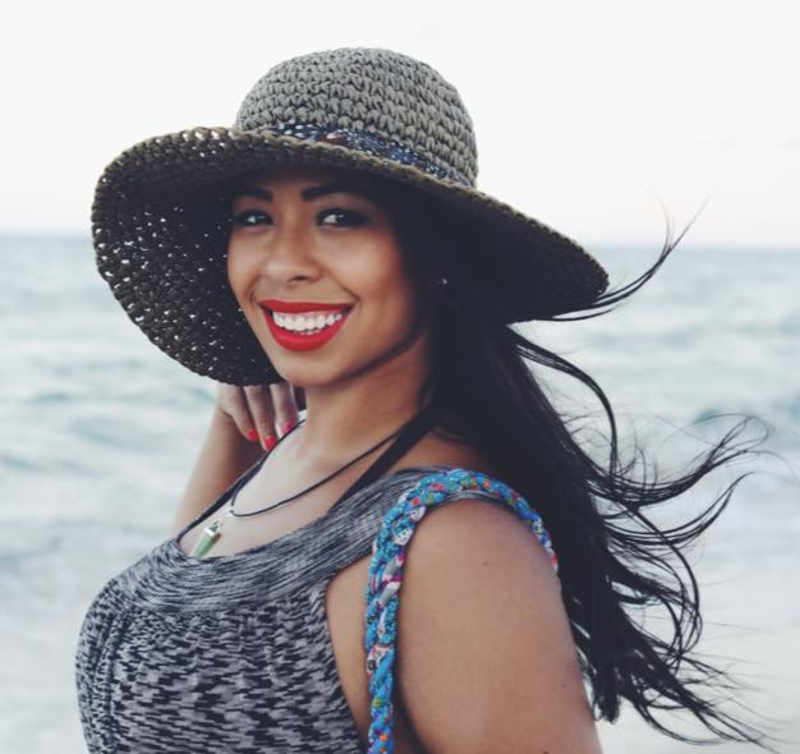 The relatives of Carla Stefaniak, 36, the tourist who was reported missing last week during her stay in Costa Rica, assured the Miami media they are devastated, worried she may have been kidnapped.

Carla, former longtime resident of Tampa, Florida, was last heard of last Tuesday evening. Her family became worried when she did not arrive in Florida Wednesday afternoon, missing her flight from Costa Rica.

See also: The Mysteries About The Case of Carla Stefaniak, The Tourist Gone Missing In Costa Rica

“Really friendly; extroverted; has a ton of friends.” April Burton describes her sister-in-law, to Firstcoastnews.com. Burton flew home on Tuesday, Carla was supposed to return from vacation the next day. 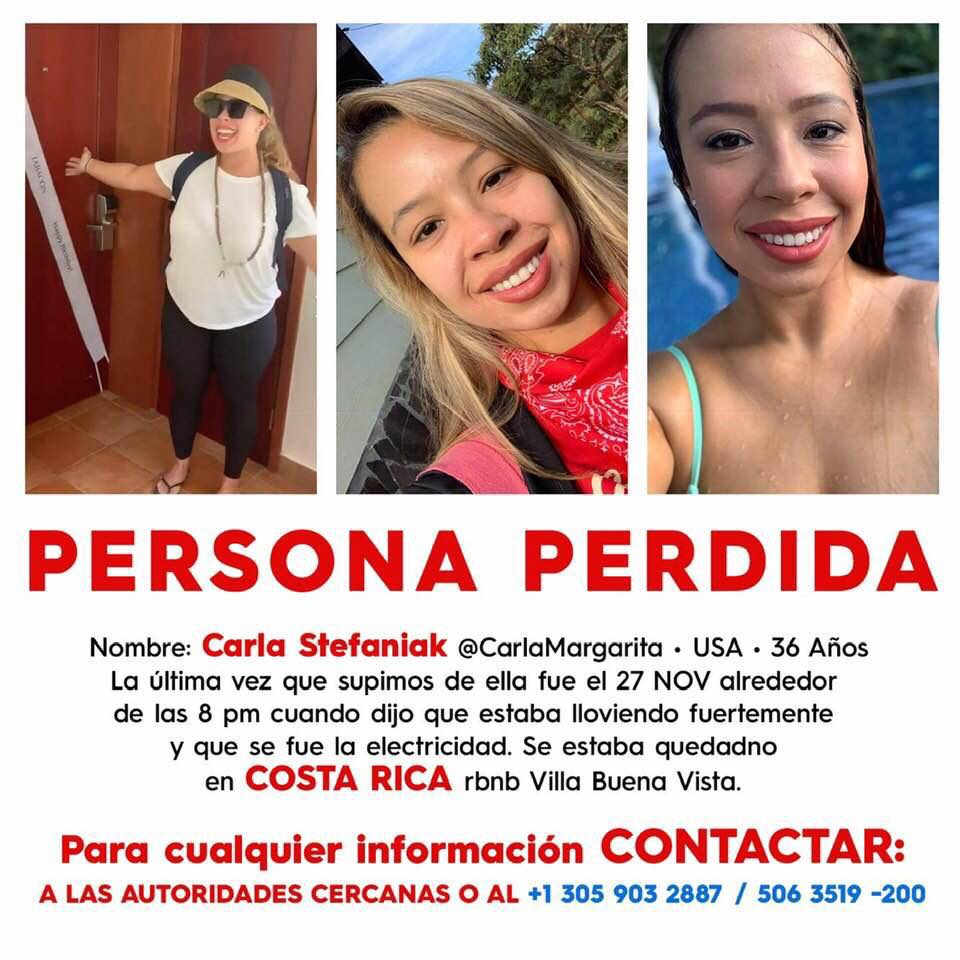 “But she didn’t get on the plane, and all the family has gotten from the Costa Ricans who may have seen her is that Carla just decided to check out of her accommodations at five in the morning”, said Burton.

“Someone’s lying,” Burton said. “Someone’s not telling the truth because that’s not her character.”

Those who know Stefaniak alerted both the U.S. Embassy in San Jose and the FBI, which they say are trying to work with local authorities to find her.

“The U.S. Department of State and our embassies and consulates abroad have no greater responsibility than the protection of U.S. citizens overseas,” a U.S. State Department official told 10News. “When a U.S. citizen is missing, we work closely with local authorities as they carry out their search efforts. Due to privacy considerations, we have no further comment.”

Carla’s family is also urging everyone to reach out to their congress members, to beg them to get U.S. authorities more involved in the search.

They have started a GoFundMe account to support relatives, including Carla’s brother who traveled to Costa Rica looking for answers. 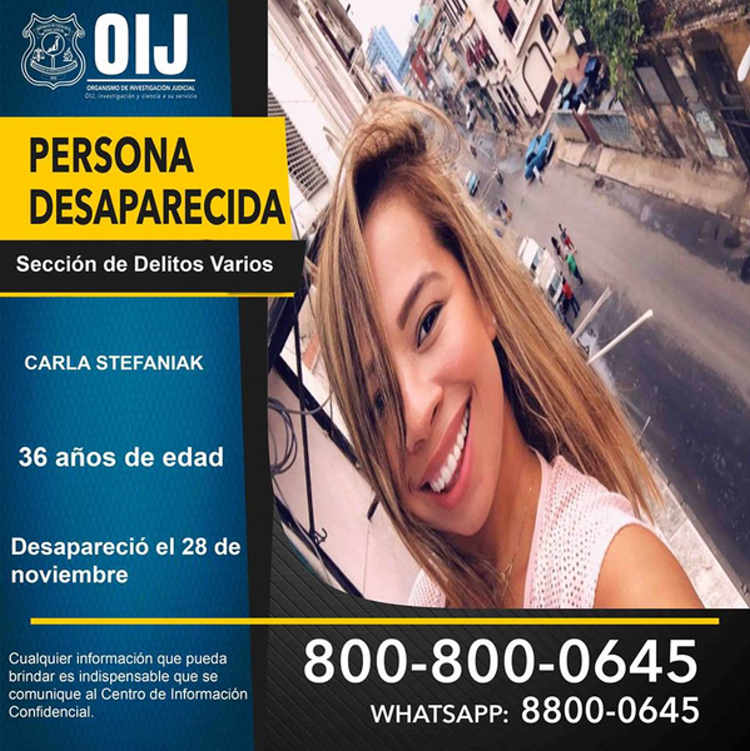 If you have any information about her disappearance, Costa Rican investigators urge you to call the OIJ confidential line at: 800-800-0645 or use WhatsApp: 8800-0645.

- Advertisement -
Paying the bills
Previous articleNicaraguan Student, 14, Declares: “I Got Mad and I Threw the Rock at Him.”
Next articleDon’t Be A Victim Of Thieves “Stalking” Tourists On Buses To Steal Their Suitcases

Q24N - The first country in the world to...
Coronavirus