Property owners renting a room, an apartment or a house, even if it is for a low amount, should start to issue a “factura electrónica” (electronic invoice) to their tenants starting September 1 of this year. 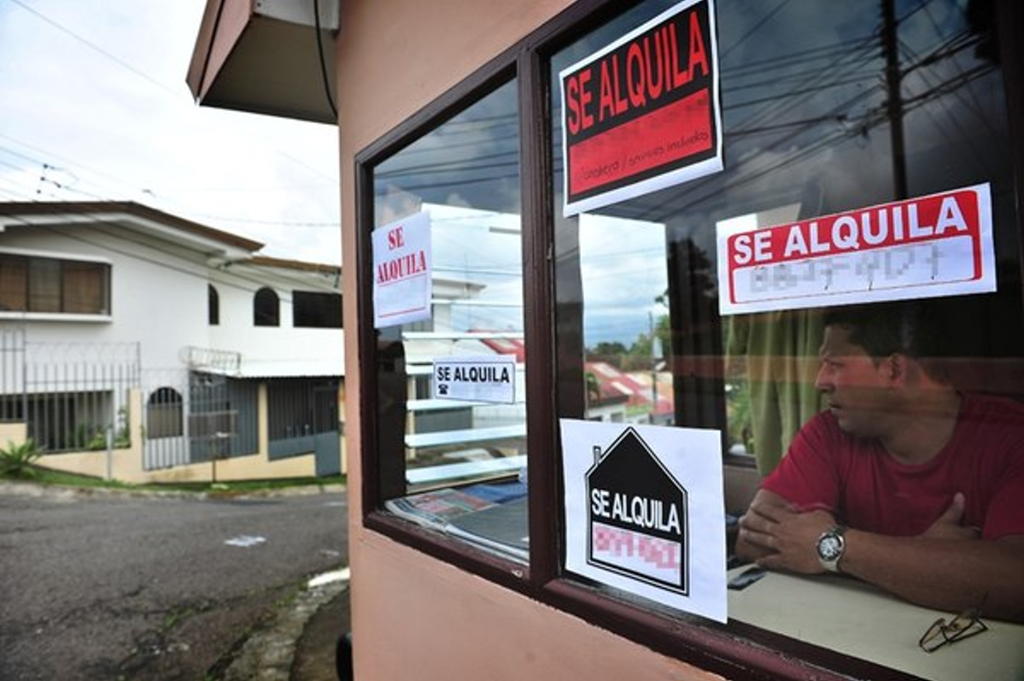 Tax experts say starting in September, taxpayers who have not been registered in the electronic invoicing system must begin to do so according to resolution number DGT-R-012-2018 de la Dirección General de Tributación (General Taxation) published in La Gaceta on March 20, 2018.

According to Zamora, the start date will depend on the last digits of the person’s cedula.

Saborío argued that every individual who rents a property must register as a taxpayer of income tax, either as an individual or create a legal entity (such as a corporation) that engages in that activity.

In addition, they must file an income tax return even if what they earn does not reach the minimum amount to start paying income tax.

Zamora clarified that the Ley de Inquilinato (Tenancy Law) says that for legal purposes, the tenant can defend themselves by way of the bank deposit receipt when making the rental payment, but that is only for the tenant, whoever rents is obliged to issue a factura electronica (electronic invoice).

Not issuing a factura electronica, not registering as a taxpayer and not submitting a tax return has penalties.

Of concern is that many people do not know this and it has become customary to rent without fulfilling these duties.

Who pays the tax?

The factura electrónica or electronic invoice is an electronic receipt generated when the sale of goods or services is made. That voucher/invoice reaches the consumer also by electronic means.

For example, if you subscribe to a Quickpass issued by a bank, notice that each month the bank sends you a receipt for the US$1? That is the factura electronica.

The factura electrónica became obligatory at the beginning of this year. The introduction was graduated, starting with professional services and the health sector in January; accounting and financial sector in February; lawyers in March; engineers, architects and IT in April; and on May 1 for all other service sectors.

This article is not intended to be legal or accounting advice. Please consult with a professional on your particular case with respect to filing and paying income tax and the issuing of a factura electronica.

QCOSTARICA - Small groups of protesters tried to block several routes in the country on Monday, but the Fuerza Publica (National Police) managed to...
Health

QCOSTARICA - The Covid-19 infection rate in Costa Rica dropped, but not enough to reduce the rate of infection. While the indicator stands at 1.32,...
Health

QCOSTARICA - The National Commission for Risk Prevention and Emergency Attention (CNE) has increased alerts for another 7 cantons, bringing the total to 72...
Nicaragua

TODAY NICARAGUA – A study based on data from the WHO and the University of Oxford placed Nicaragua as one of the “10 safest...
World

For most people, getting to the stars is nothing more than a dream. But on May 5, 2021, the 60th anniversary of the first...
Colombia

QCOSTARICA - At the press conference from Casa Presidencial that started more than 15 minutes this afternoon, the government announced new sanitary measures that...
Infrastructure

QCOSTARICA - It's been almost 43 years since the Circunvalación (Ruta 39) project, to provide the capital with a peripheral ring road, was started,...