Residents of Heredia and San Jose Are The Happiest in the Country, Says Study 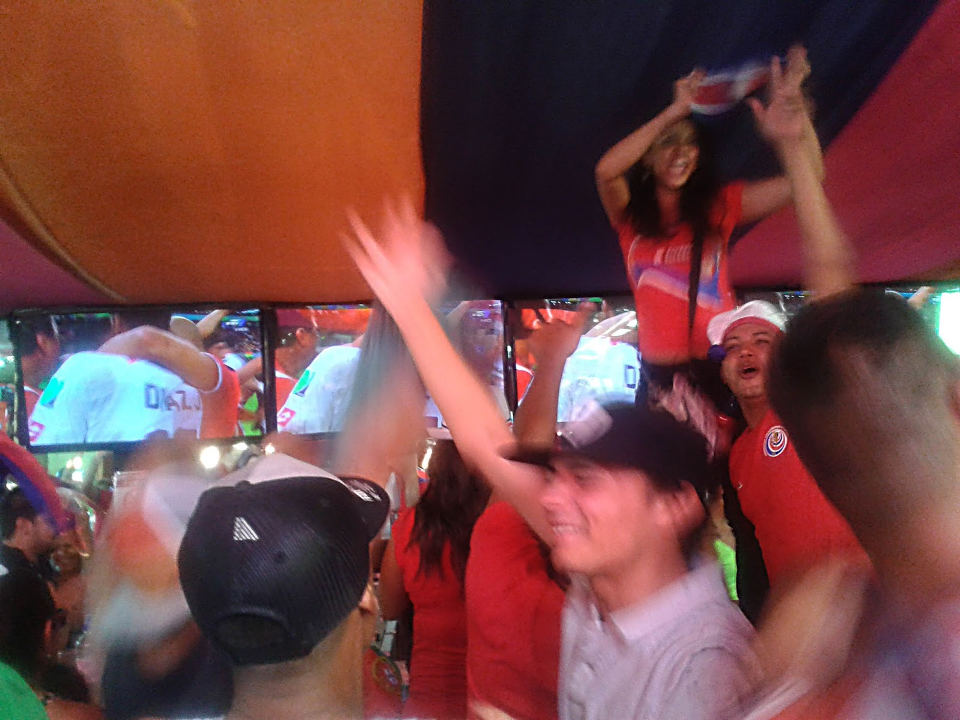 But, where inside Costa Rica do the happiest people live?

The residents of Heredia, San José and Alajuela are happier than the Ticos (Costa Ricans) in the coastal provinces of Puntarenas and Limón according to the Felicidad Interna Bruta (FIB) – Gross National Happiness Index –  as study by the company Coopenae and Eco Market Research.

The investigation revealed that the people in Heredia are the happiest with an 89.9% level of happiness, followed by San Jose with 86.5% and Alajuela with 85.8%.

On average, Costa Ricans have a happiness level of 85.5%.

Elias Izaguirre, researcher for Eco Market Research, said the average happiness in the country is 85.5%.

The ecology of the country and the diversity health are the two main reasons for happiness for Costa Ricans, revealed the FIB.

The gambling industry has prospered over the years and...
Pura Vida