Residents of San Joaquin, Heredia Use Ingenuity To Be Able To Use Their Garages, Despite The Train Tracks 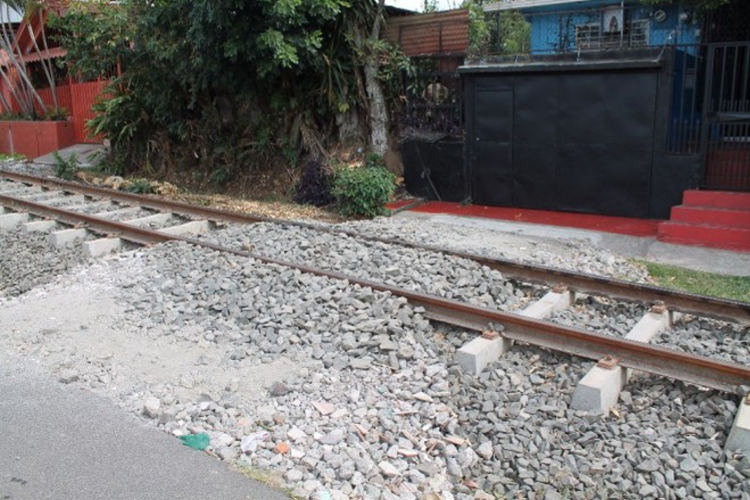 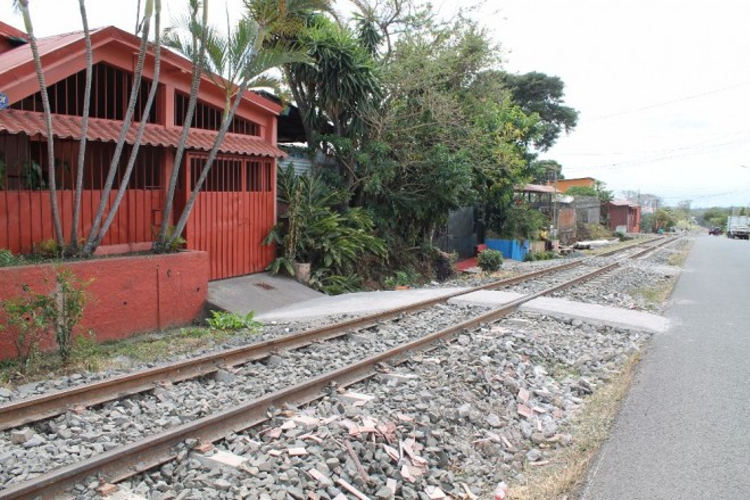 QCOSTARICA – The extension of commuter service from Heredia to Alajuela is part of the Instituto Costarricense de Ferrocarriles (INCOFER) plan to move more people daily by train.

However, for a number of residents of San Joaquin, west of Heredia Centro, the track has become a daily headache.

Since last October, when work began on the renewal of the train tracks, residents along the route have had to figure out how to access their garages, given the track runs right in front of their homes, in many cases literally at their doorstep.

The railway (INCOFER) argues that although residents are affected, the railway has the right of way and there is no turning back on the project.

While residents are quick to complain about the situation and lay the blame on the railway, the fact is that the work by the INCOFER has not been to lay new track, rather to revitalize the existing track, that has been dormant for many years.

Rather, the culprit  appears to be the municipality, for allowing homes to be built along the railway line without setbacks and residents themselves.

In downtown (Centro) Heredia, not only does the track literally run in front of door steps, some parts of the public street run along the track. 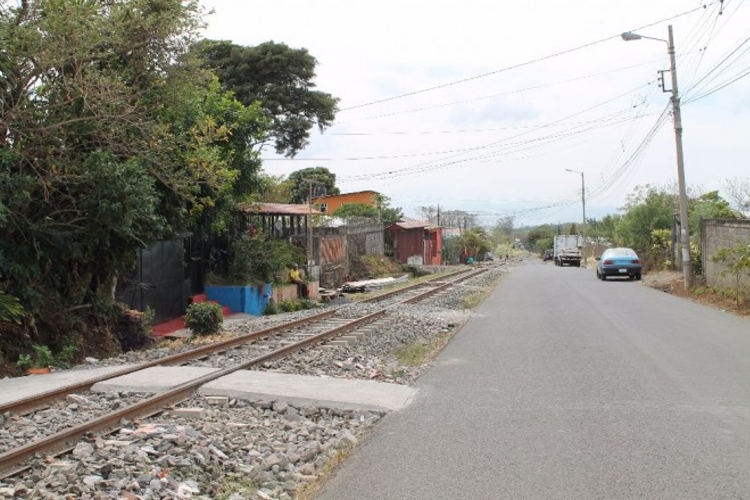 In San Joaquin, residents have had to build ramps to get in and out of their garages, while others face long walks to and from the bus stops, as bus operators have changed routes and/or stops due to the train tracks.

An official at the INCOFER has more bad news for the affected residents. 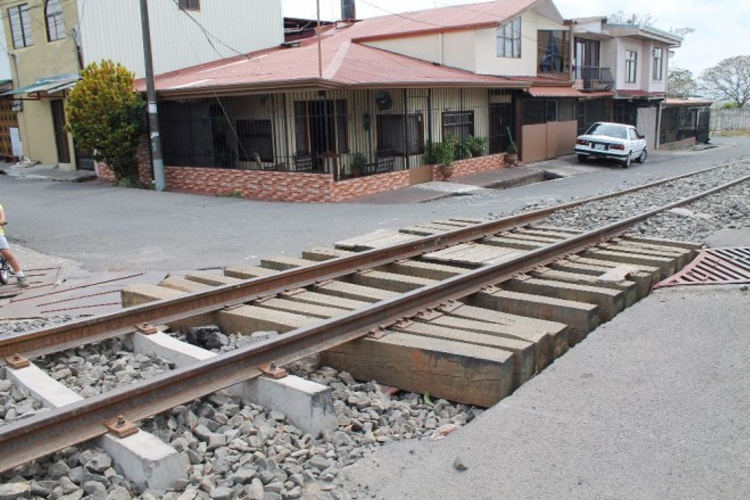 “Residents must be aware that soon there will be trains constant on the tracks and we don’t want any accidents with vehicles that are within the right of way,” said María Fernanda Arias, spokesperson for the INCOFER and that “the complaints have been referred to the legal department.” 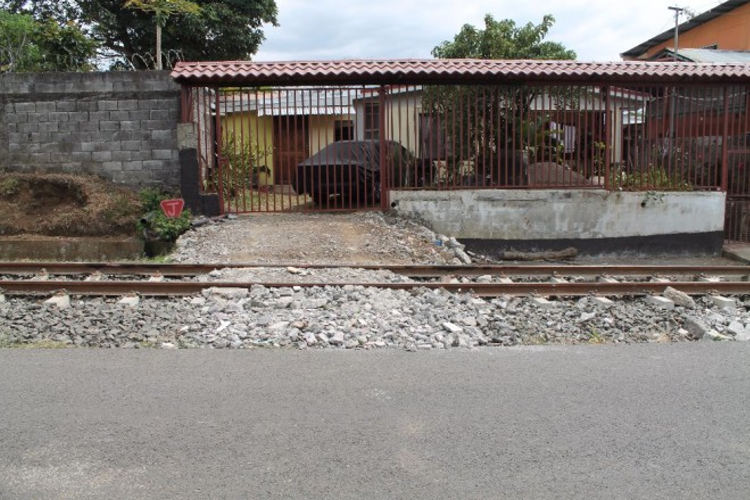 The railway is planning to start the Heredia Centro to San Joaquin service in May, and to Alajuela by the end of the year.