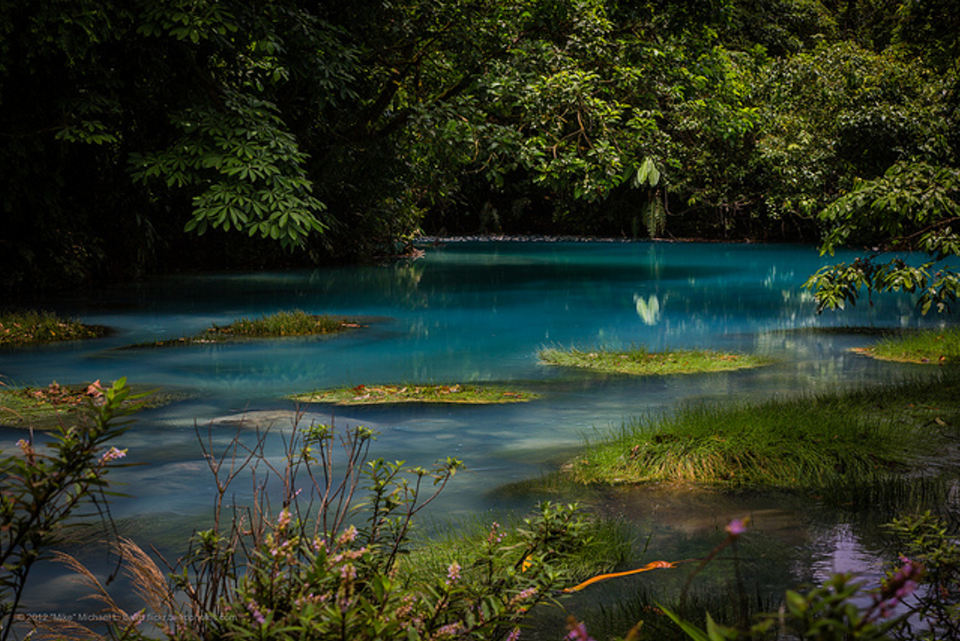 The Río Celeste (also sometimes called Rió Azul or Blue River)  is one of Costa Rica’s most spectacular rivers, some even say is home to a river plagiarized from a fairy tale.

Situated within the Tenorio Volcano National Park, the Río Celeste winds, tumbles and crashes through a verdant rainforest. A trip here involves a moderately challenging, one-hour hike through the park’s secondary forest – an effort that is well worth the trip.

Two rivers merge into one at Borbollones, a confluence where the minerals from the river and volcano meet and subsequently create the famous blue hue.

The Río Celeste is a turquoise wonder, turned neon by nature. It’s all about the minerals, a phenomenon caused by a chemical reaction between sulfur and calcium carbonate. 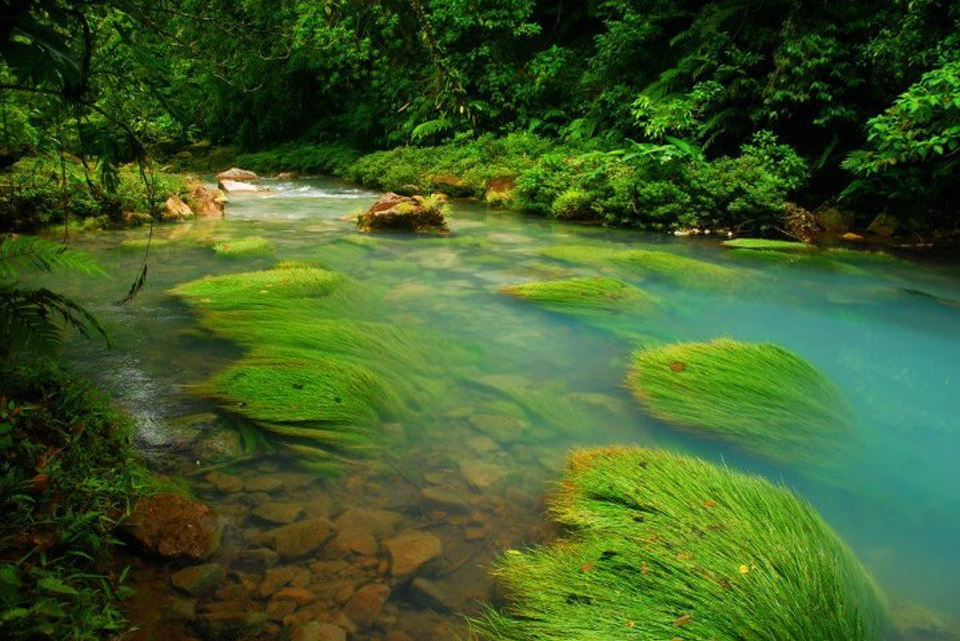 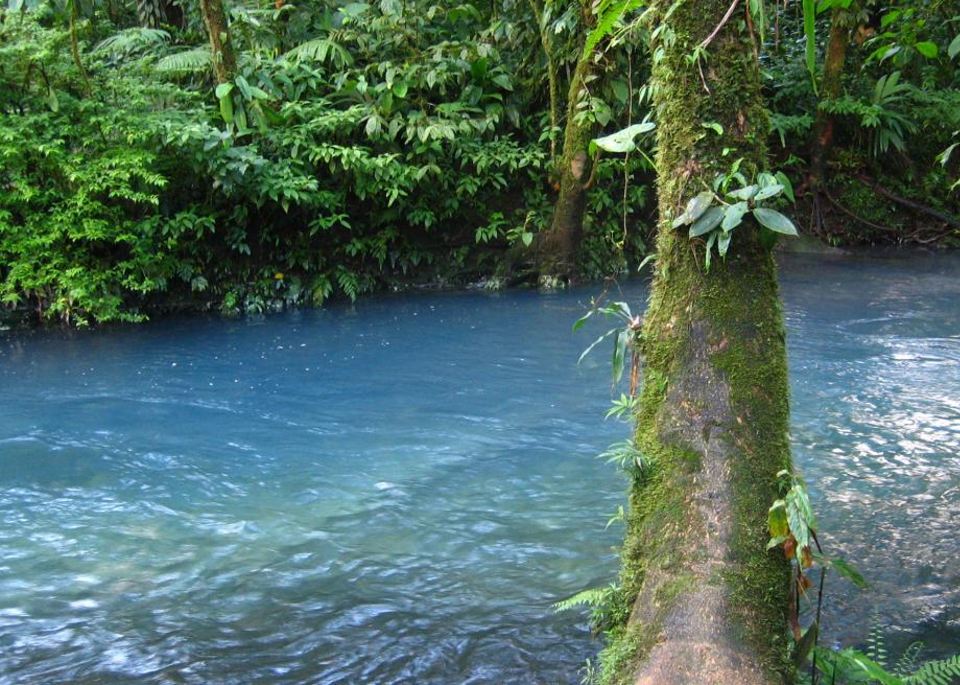 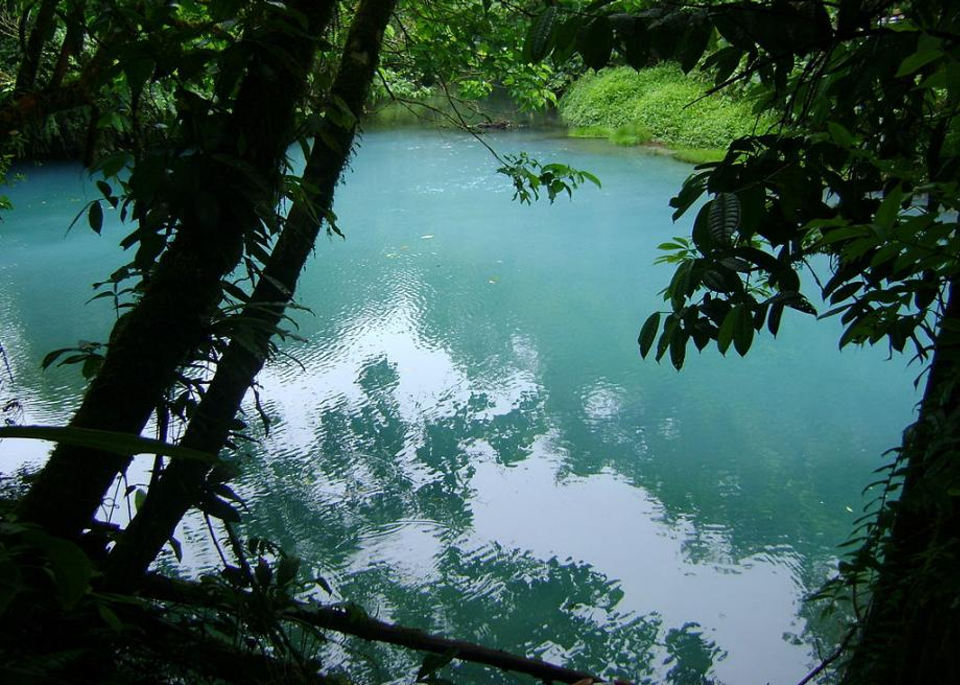 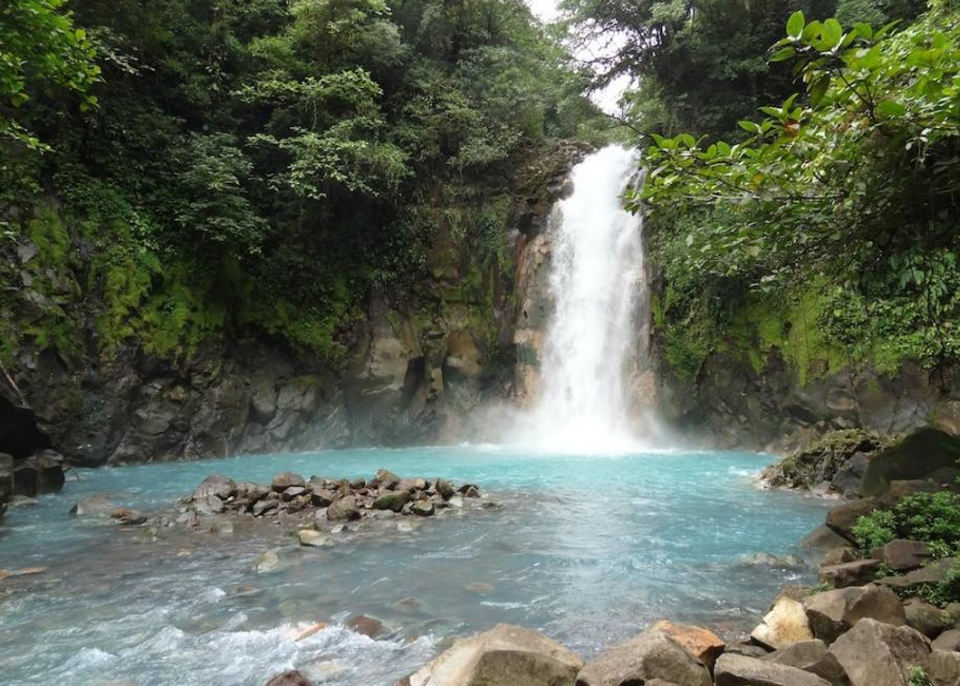