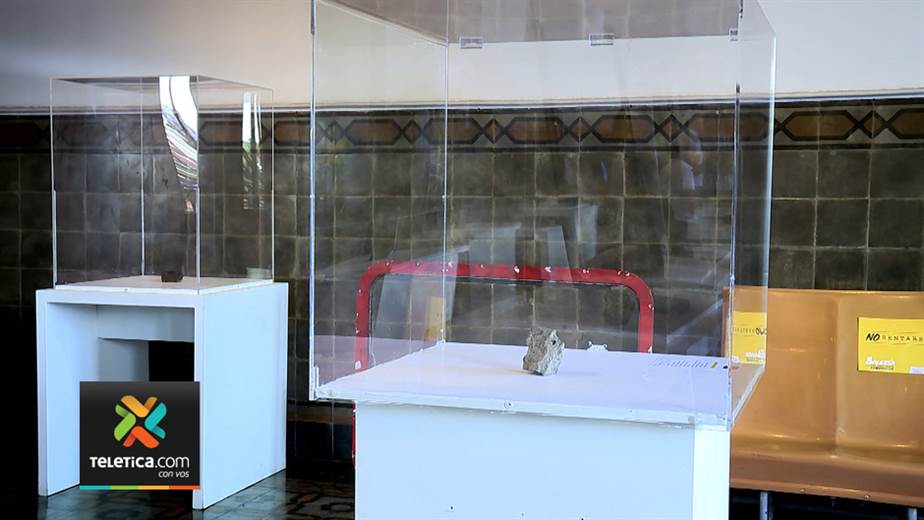 Looking for something interesting and different to do this weekend? Transitarte 2018 may be the thing. Also called the “Festival de Verano”, the event is running to Sunday in the heart of Costa Rica’ capital city, San Jose.

One of the more interesting exhibits is the rocks. No, not the moon rocks. Or the Mars rocks. They are the last 10 rocks thrown at the commuter train in the last four months of 2017. The Incofer – the national railway – has on display a number of rocks, from small to larger, that have caused millions of colones – ¢33,960,458 colones in fact – of damages to moving by trains.

The head of the Incofer, Elizabeth Briceño, explained the exhibition is to bring public awareness to a social problem, one that is causing financial strain on an already financially embattled public institution.

The event also includes more than 700 artisan artists and exhibits from the Atlantic train station to the Parque Morazan.

The event is free. There is traditional food, concerts and games for children.

The event is organized by the municipality of San Jose. “This is the 14th edition of the Transitarte and this year we’re giving our best,” said Johnny Araya, mayor of San Jose.

The mayor explained how the name Transitarte came to be, a combination of ‘transit’ and ‘arte’ that defines the city’s culture.