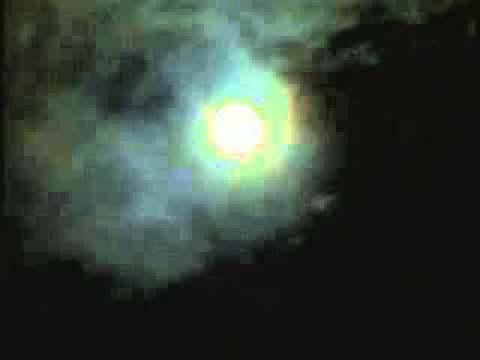 (QCOSTARICA) Did your hear it? What was it? Thousands of posts on social networking sites reported a series of booms (retumbos in Spanish) on Tuesday night throughout the Central Valley, however, ruled out is their origin being a volcanic eruption.
The national volcano institute, the OVISCORI-UNA, on its Facebook page wrote, “with regard to the booms heard in areas of the Central Valley, they are not related to any seismic or volcano processes.”

The OVISCORI’s Floribeth Vega confirmed on the morning television news by Repretel (channel 6) that sounds are not related to any volcano eruption, such as the Turrialba.

One hypothesis offered by Vega is the setting off of fireworks celebrating the eve of San Juan Bautista (St. John the Baptist), which is today, June 24.

The sounds were heard around 10:00pm and described on Facebook and Twitter as “booms”, “bombs”, “explosions” heard in areas such as Guadalupe, Tibas, Cartago, Heredia nad Desamparados, among others.

Some posters said they heard the sounds in places like Naranjo, Grecia, Palmares, Atenas and Orotina, all west of San Jose.