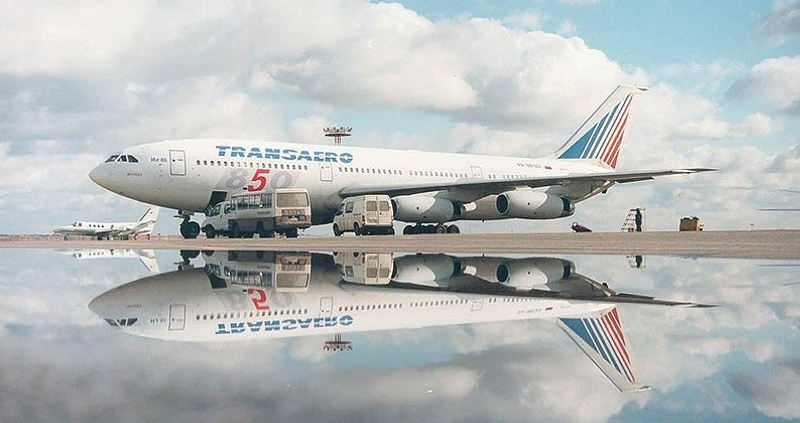 The other airline is Aeroflot.

“The Latin American market is very important to us. We have been flying to Cancun ( Mexico ) and Dominican Republic during the past ten years,” said Pleshakova.

The interest of Russian airlines comes after last month’s announcement by Costa Rica authorities to eliminate the visa requirement for Russian nationals.

The elimination of visas is to increase Russian tourism and investments to Costa Rica. Russian nationals will have a maximum stay of 30 days as a tourist and can be extended to 90 days.

According to Tourism Board records, only 4,146 tourists from that Russia entered Costa Rica in 2013. According to former Tourism minister Allan Flores, a study by the Instituto Costarricense de Turismo (ICT) Russian tourists interested in visiting Costa Rica had annual incomes of more than US$120.000.

- Advertisement -
Paying the bills
Previous articleHaving A Criminal Record Not A Problem To Obtain Residency in Costa Rica: The Case of Iluan Baldean
Next articleThe Scourge of Drug Trafficking Has Penetrated Costa Rica’s Agro-Exports

TODAY NICARAGUA – “The Nicaraguan delegation has been able...
Pura Vida