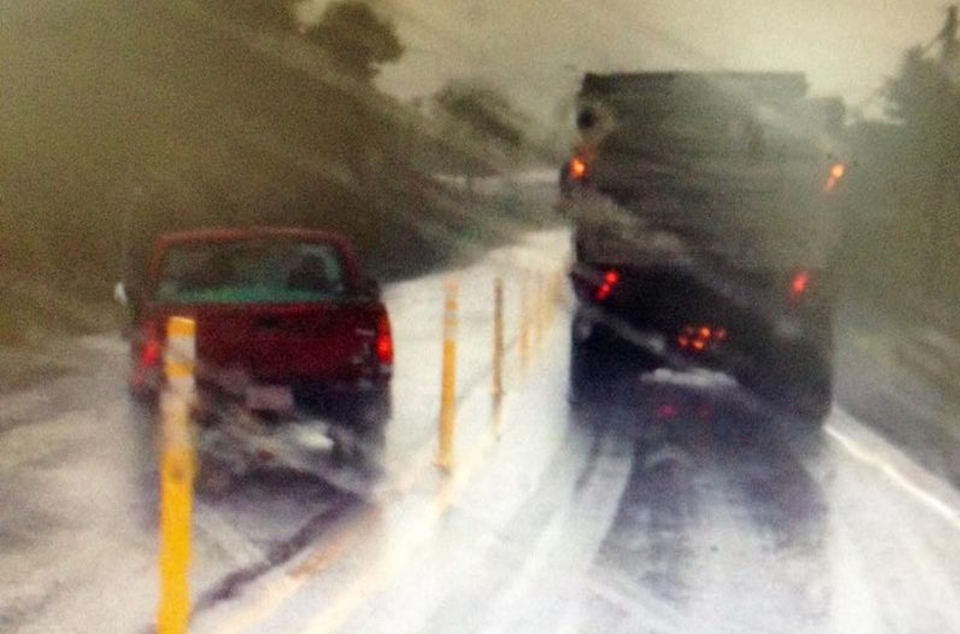 (QCOSTARICA) In less than a week, three days in fact, since the Ministry of Transport (Ministerio de Obras Públicas y Transportes  – MOPT)  began installing the 2,000 folding posts on Ruta 32, authorities reported Thursday the theft of some and many others damaged or destroyed by vehicles hitting or running them over.

THe director of the Road Safety Council (Consejo de Seguridad Vial – Cosevi), German Valverde, said it is not yet known how many of the folding poles have been stolen, as Traffic Engineering (Ingeniería de Tránsito) begins a detailed inspection.

Stealing the poles (or any other traffic signal) is a crime and the MOPT will be filing a complaint with the Organismo de Investigación Judicial (OIJ), according Valverde. 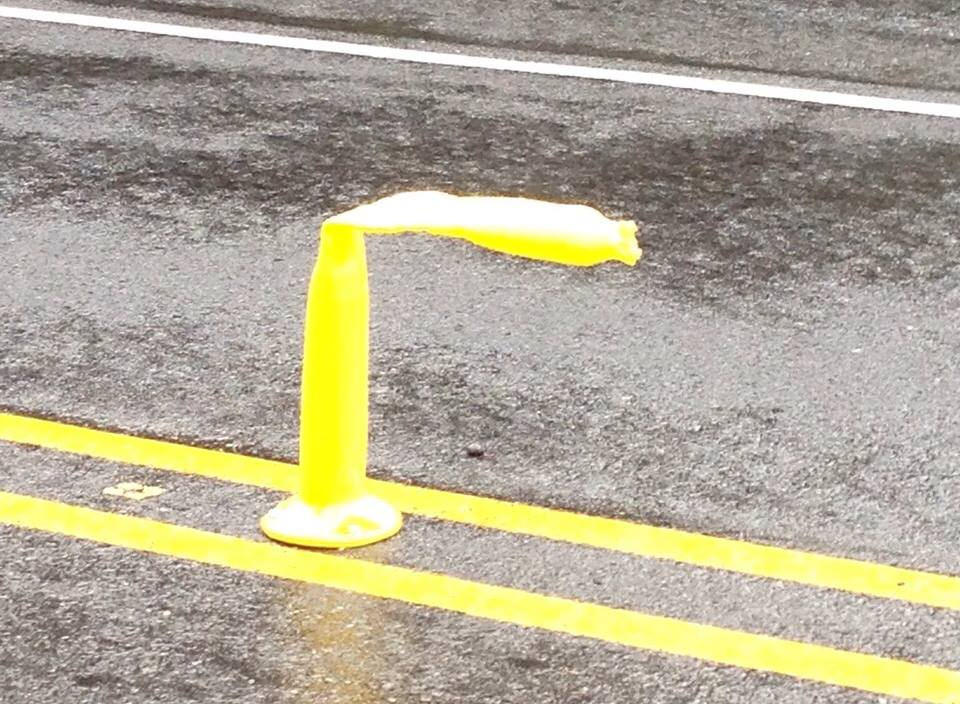 “Whoever stole them does not the plan to move forward, because those posts are not easily removed. There is a hidden agenda behind the people who did it, who are trying to take down this project,” the official told La Nacion. 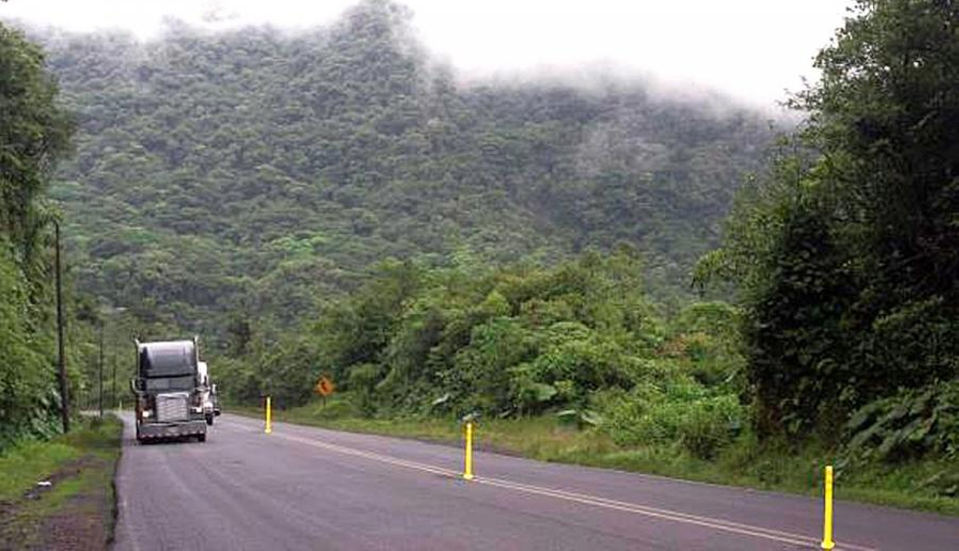 The posts were erected on the section of the highway between Zurquí and the Río Frío, Pococí crossing, in an effort to reduce speed and crossing the double line, and reduce the number of accidents.

The reflective material is very visible in fog and rain that is common through the mountainous section of the road. 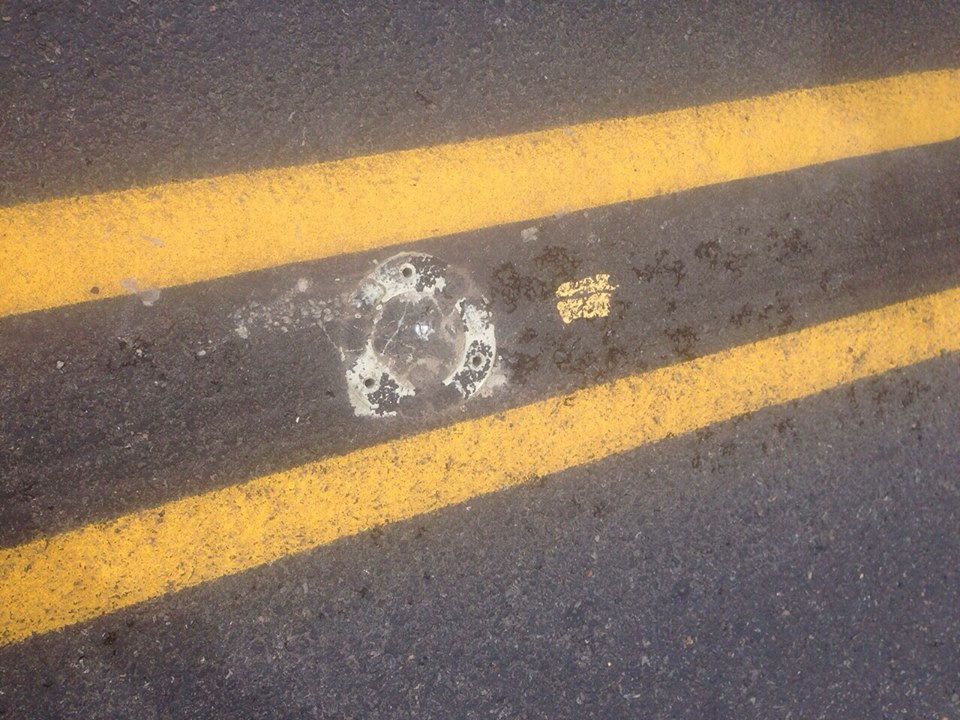 It is estimated that each pole can withstand a minimum of 75 impacts before losing its ability to remain in its vertical position. 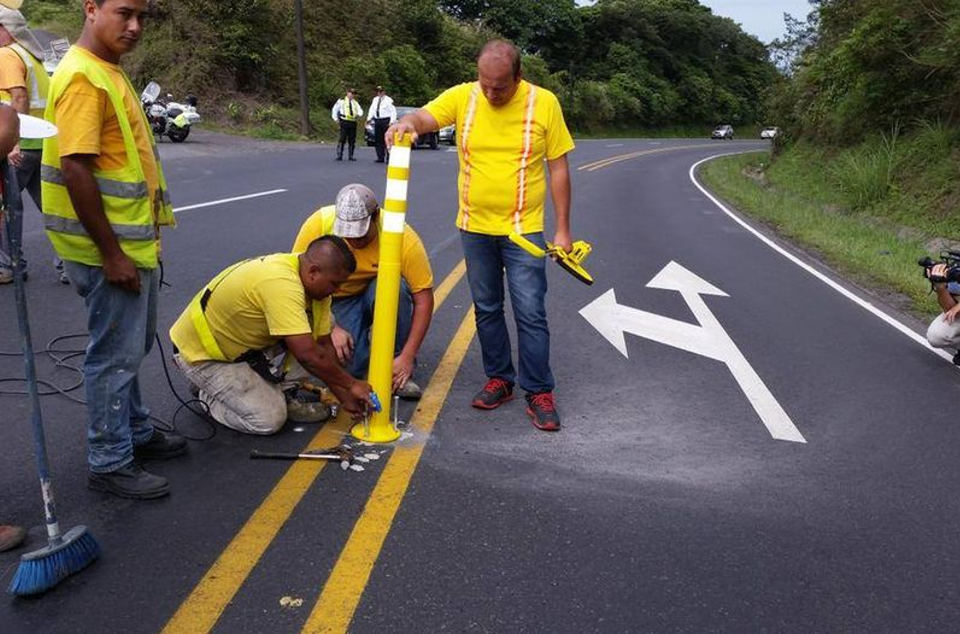 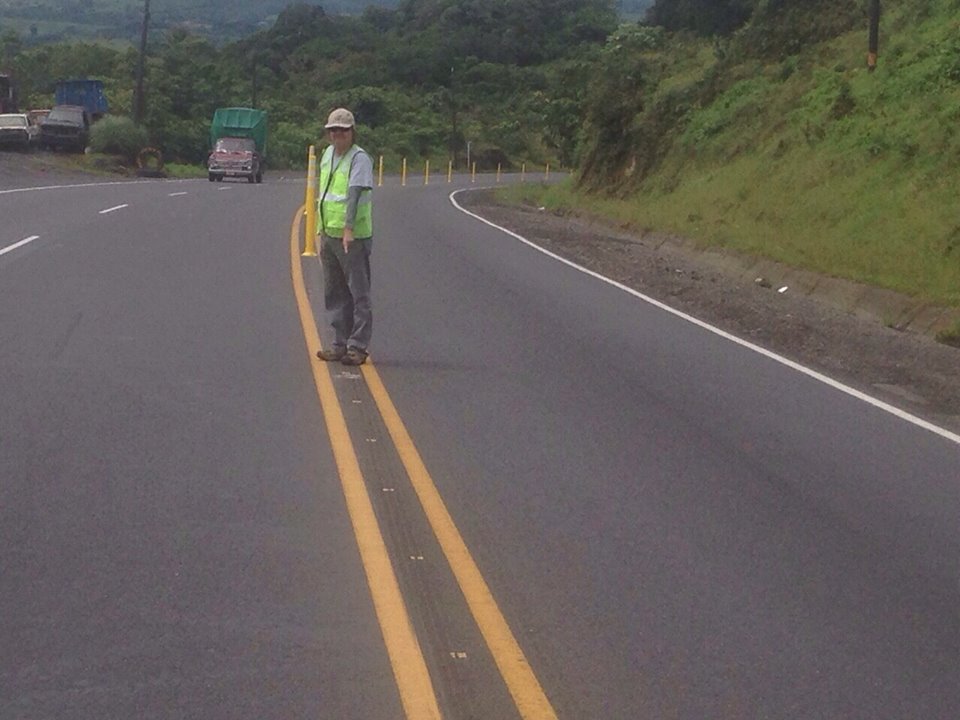