Ruta 32 Remains Closed, For What Officials Call A “Unique Situation” 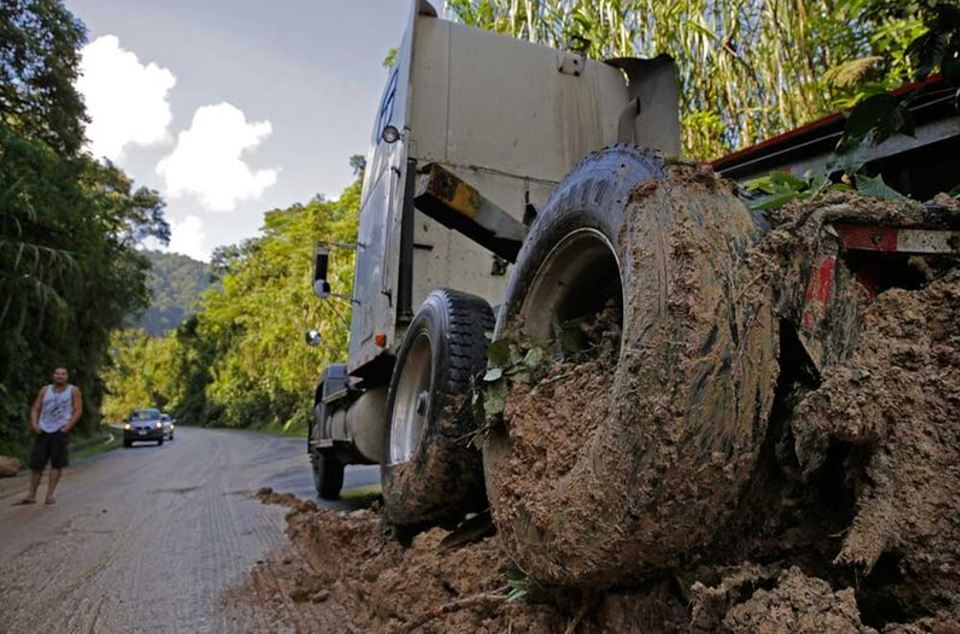 COSTA RICA NEWS – The Ruta 32 (San José – Limón) hit a record Thursday with 40 landslides in one single day. In the opinion of Ministerio de Obras Públicas y Transportes (MOPT) officials, this is a unique situation.

In addition, some 1.200 people were trapped between the landslides, waiting hours on end, through the cold and rain, for machinery to reach the site and work crews start the cleanup.

The highway was closed all day Friday, between the Zurquí tunnel (northeast of San José)to the Río Frío crossing near Guapiles. The section is inside the Braulio Carrillo national park, a 35 kilometre stretch of road known well for poor road conditions when it rains and at night, intensified during the rainy season.

MOPT officials are not clear yet clear on what really happened. Speculation is the heavy rain fall, coupled with a possible tornado at the height of the mountain, bringing down tons of debris onto the roadway.

“This is the first time something this big happens. There have been heavy landslide; but not this many in one single day. We believe there to have been a severe storm in the mountains, stripping trees from their roots and falling on the road,” said David Melendez, head of the Department of Emergency at the MOPT.

The Cruz Roja (Red Cross) had some 35 workers rescuing the trapped and their vehicles.

The highway remains closed. MOPT officials had expected to have it reopened today (Saturday), however, the amount of debris and the number of locations, is forcing the closure to continue. Work crews are expected to resume the clean this morning.

The Policia de Transito has officials on both sides of the highway, to keep vehicles out.

The Ruta 32 is the major road between the Caribbean port city of Limón and San José.

The alternate routes are: Heredia to Varablanca, Cinchona, Sarapiquí and Guapiles; and Cartago, Turrialba to Siquirres, narrow routes that are also subject to landslides and add an hour or more of travel time in good weather and no traffic volume. Diego Herrera, chief of the Policia de Transito for San José, confirmed the Turrialba route is open to both light and heavy vehicles.

MOPT and CONAVI officials admit they do not have a definitive solutions to mitigate the dangers on the road, especially in the rainy season.

Melendez accepted publicly that there is little that can be done. “For now all we can do is take preventive measures, such as temporary closures.” 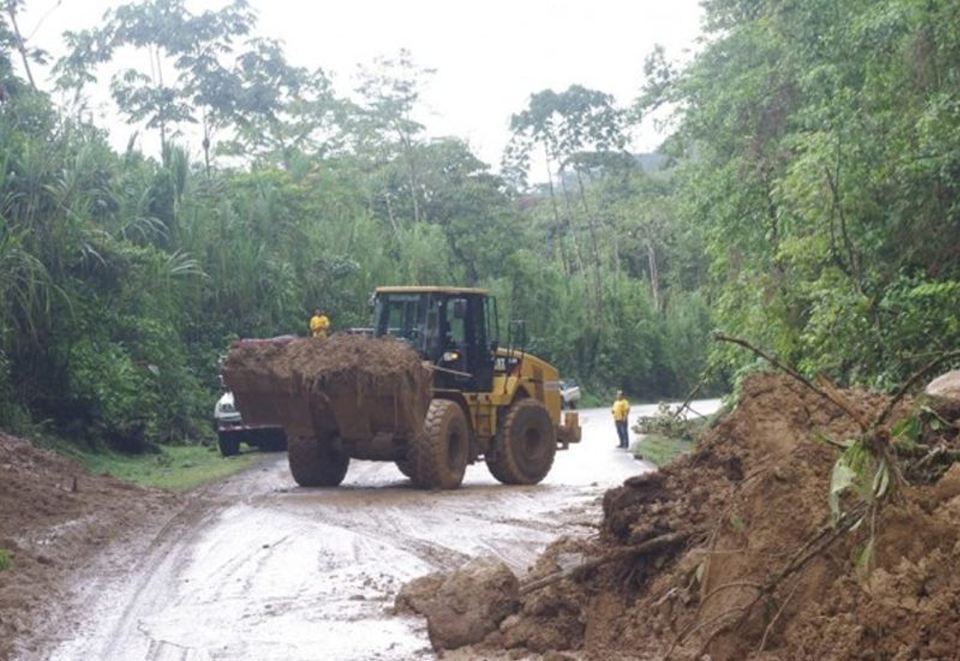 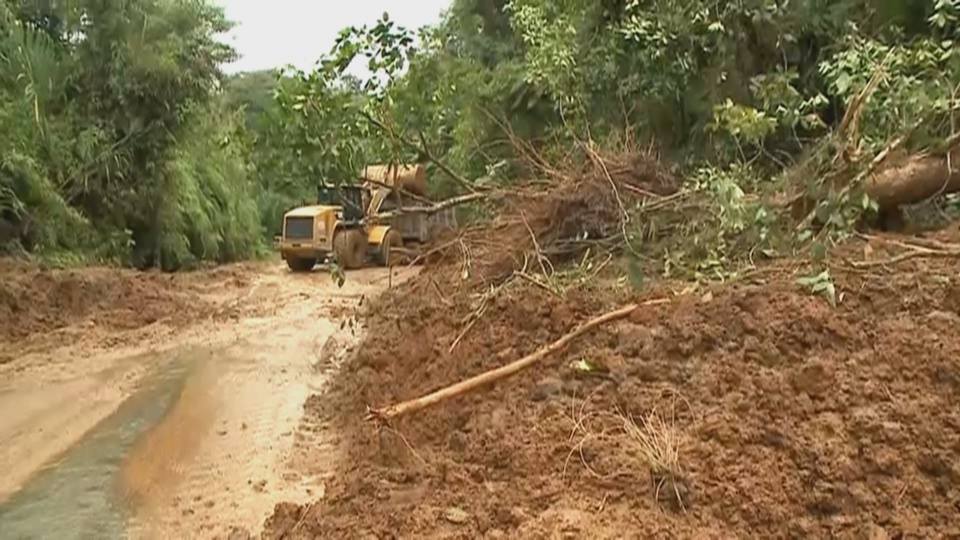 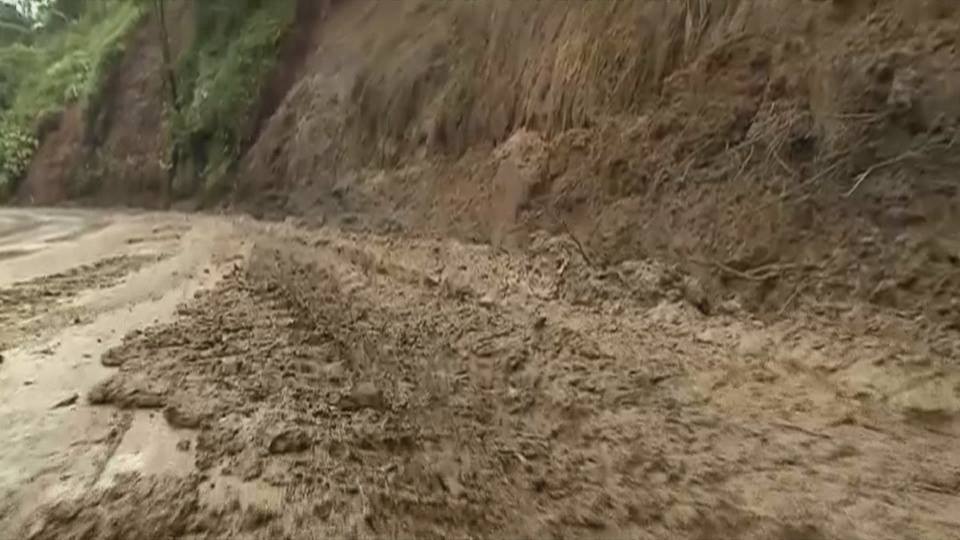 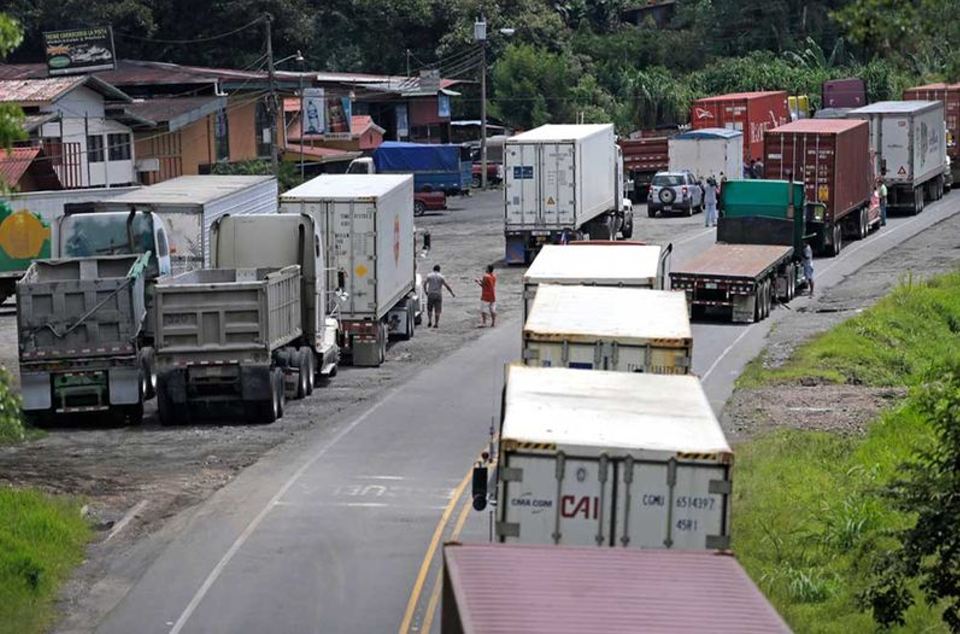 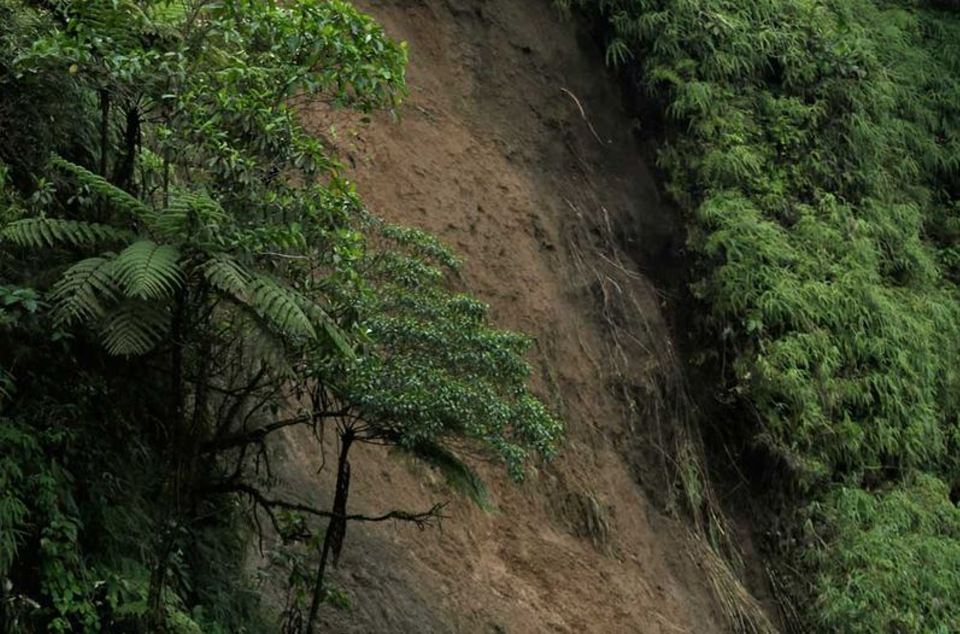 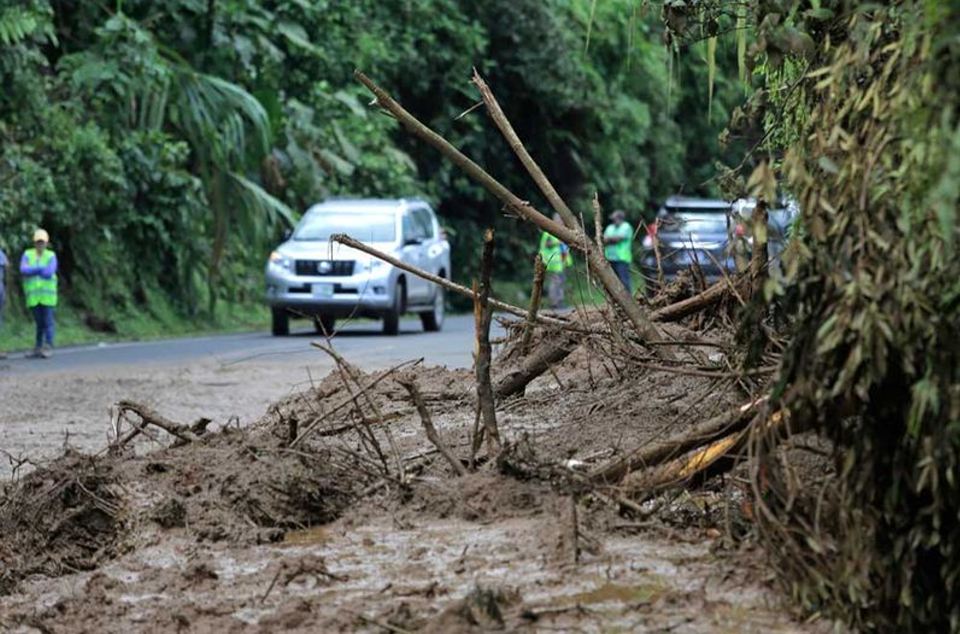 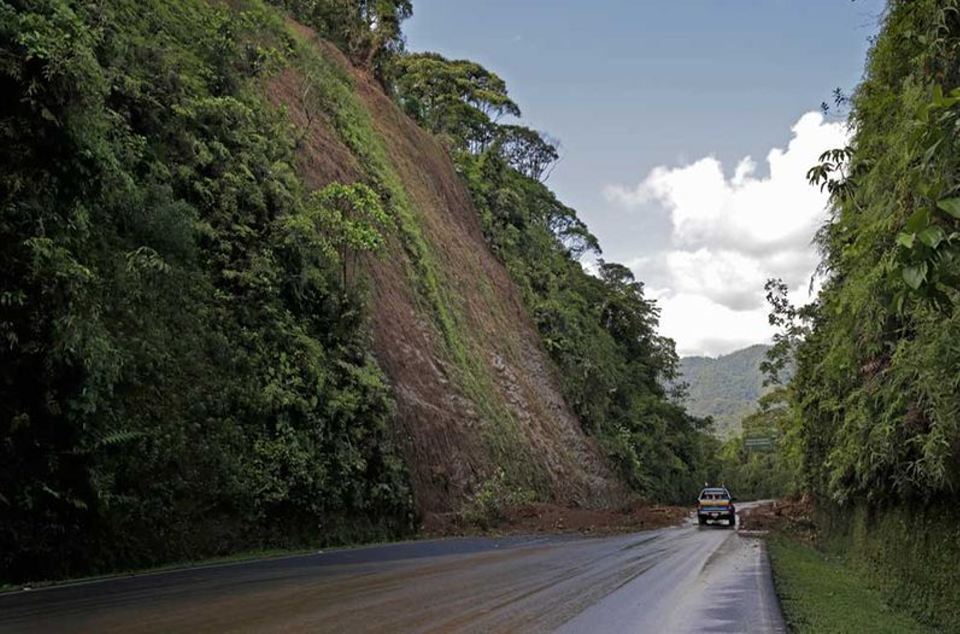 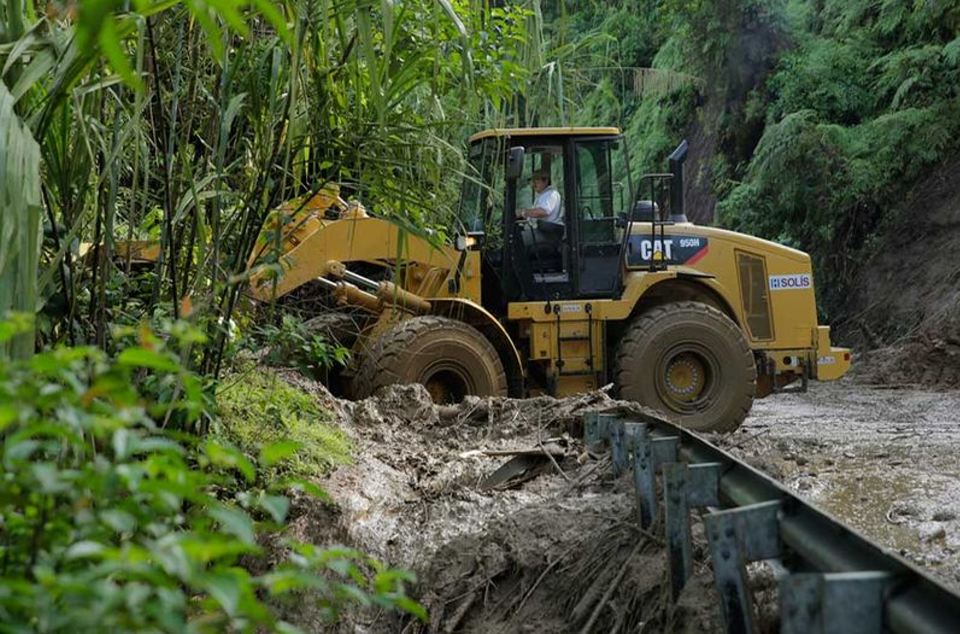 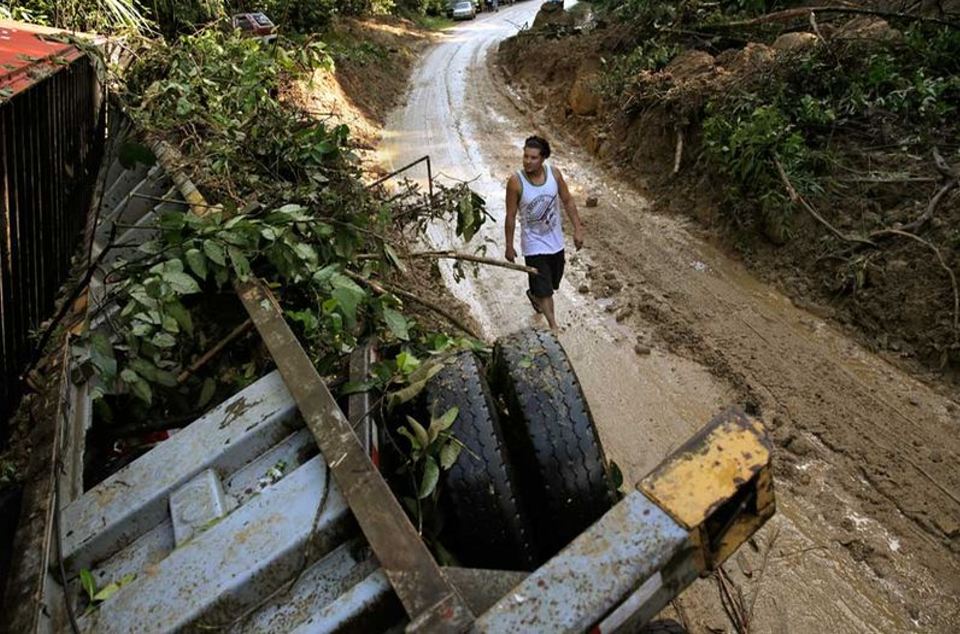 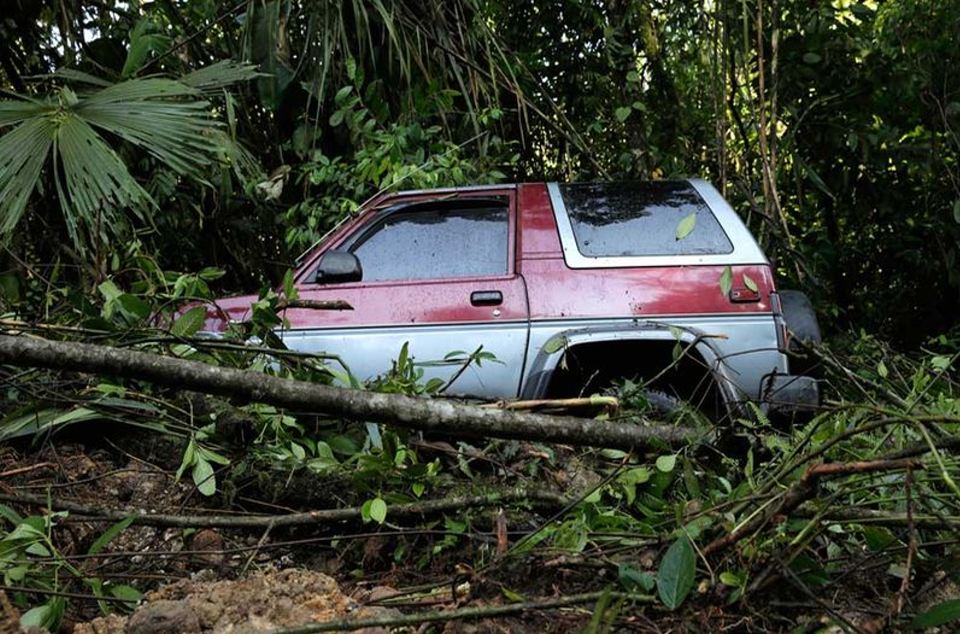 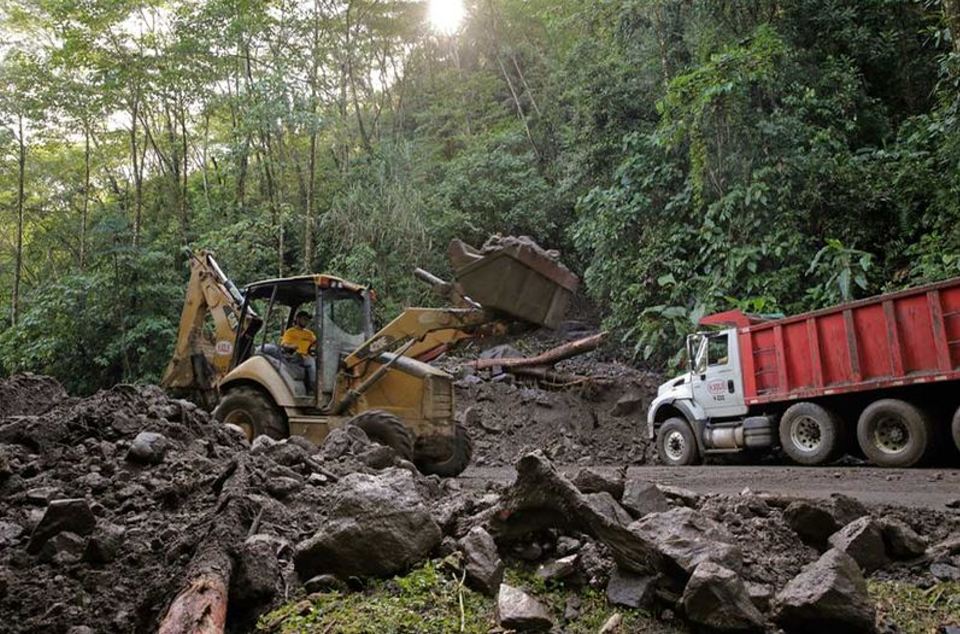