Over 70 million sharks are killed to satisfy our enormous demand every year! 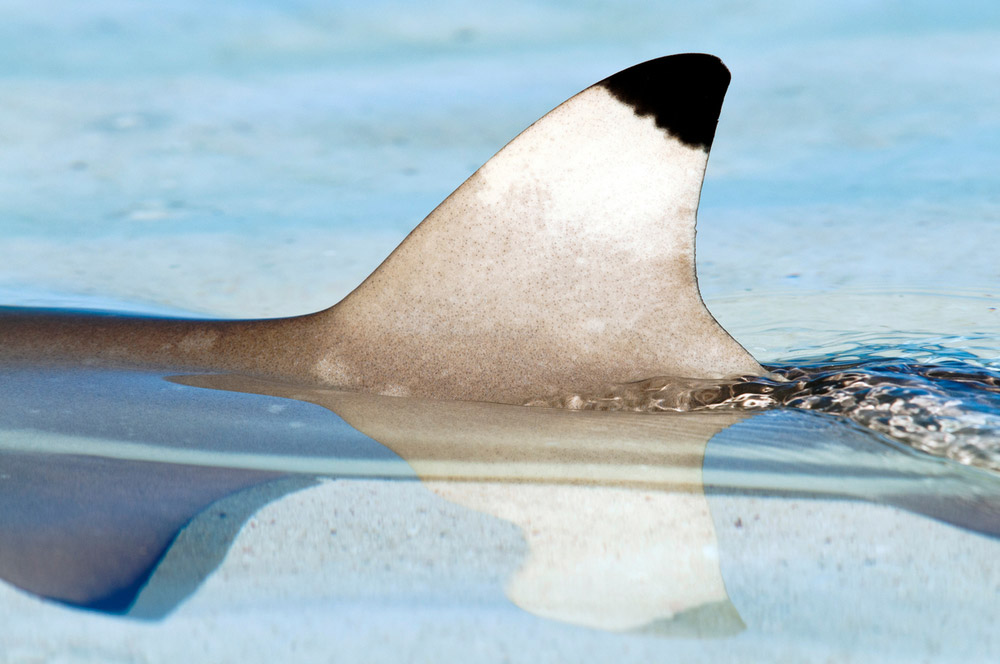 The dish, which is considered an expensive delicacy in some countries, has prompted a widespread outcry from environmental groups for its links to animal cruelty.” (Yahoo.com)

More than likely this type of hunting of the shark fin had stamped on it “made in Costa Rica”, since we are one of the world’s largest suppliers of fins.

We have a plethora of sharks in our offshore waters, and a plethora of fishermen who harvest their fins although there are laws against such hunting.

The fishermen are pawns supporting a much larger “fin mafia” that is either overlooked by our government for environmental quality or brought to shore in a legal loophole.

The perpetrator’s dilemma is getting the fins to Asia. How to bypass Pura Vida law since the fin business is alive, and still profitable, extremely profitable.

The concept is to capture the sharks (Not so difficult with a piece of red meat), reel the poor bastards in and then cut off the prized dorsal fin while still alive. A dead dorsal is not as tasty.

Not long ago the fishermen just dumped the “fin less” live sharks back into the ocean and it was either soon dead or devoured.

But now, the only quest is to get rid of the bodies before boarding a ship in Moin headed for an Asian port of call. Then the dead corpses are dumped

All within the letter of the law, another Tico law whose letter of spirit and content gives way to doing the “It is not enforced or is simply overlooked.