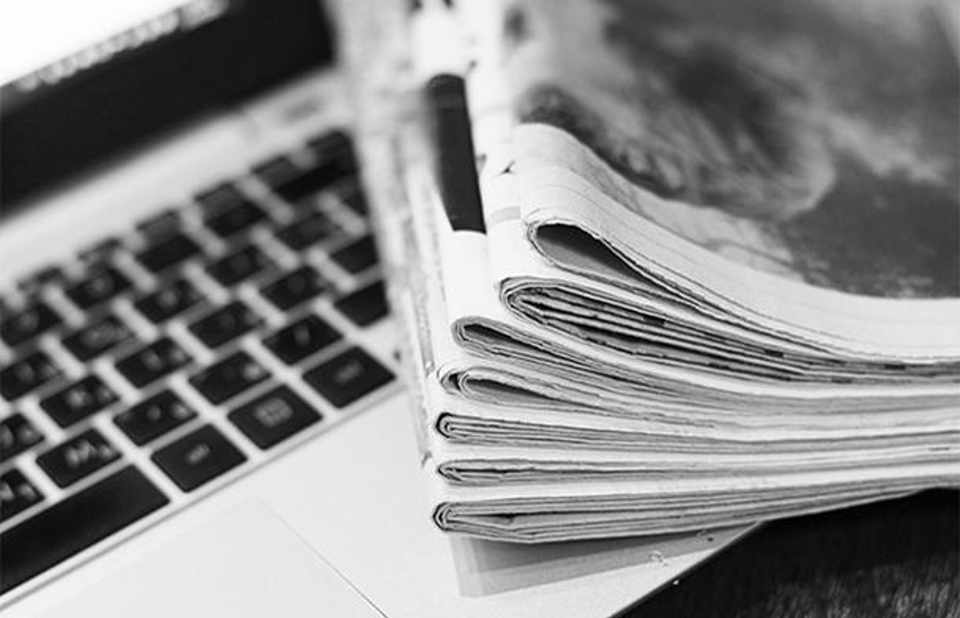 Costa Rica’s Constitutional Court or Sala IV reiterates that journalism can be exercised without the need for an academic degree or to be registered College of Journalists (Colper).

The magistrates, unanimously, sided with the appeal filed by two citizens with surnames Madrigal Mena and Rodríguez Barrantes against College that requires anyone “to have a degree in Collective Communication Sciences, Journalism, Public Relations, Advertising, Audiovisual or Multimedia Production and Advertising Design (For those with a foreign degree, it must be validated)” and be affiliated with the College to identify themselves as journalists.

The College, on its website, is clear that it will denounce before the competent bodies anyone who identifies themselves as journalists without having a degree and accreditation. And of course pay the corresponding entry fee and regular dues to maintain their accreditation in good standing.

The Sala IV, in its ruling, however, concludes “that a journalist is the one who regularly or habitually dedicates themselves to informing”, and highlights the definition that the Inter-American Court of Human Rights (IACHR) supports of the profession.

The IACHR is a principal and autonomous organ of the Organization of American States (“OAS”) whose mission is to promote and protect human rights in the American hemisphere.

- Advertisement -
Paying the bills
Previous articleCaja and Unions Can’t Agree; Dialogue Will Continue, And So Will The Strike
Next articleCourt rejects Aldesa’s appeal against ruling for judicial intervention