Often when referring to fines you read the penalty is x number of ‘salario base’ (base salary) rather than a set fine.

The amount of the salario base is set annually the Consejo Superior del Poder Judicial (Superior Council of the Judiciary).

For 2019, the amount is ¢446,200 that serves as a parameter during the year for the determination of various penalties established in the Penal Code, as well as other fines and taxes obtained in regulations that use the salario base reference.

“The denomination ‘base salary’, contained in articles 209, 212, 216 and 384 of the Criminal Code, corresponds to the amount equivalent to the monthly base salary of ‘Clerk’ that appears in the list of positions of the Ordinary Budget Act of the Republic, approved in the month of November prior to the date of consummation of the crime.

“Said base salary shall apply throughout the following year, even when the salary taken into consideration, for fixing, is modified during that period. If they come into existence, in the same Budget Law, different salaries for that same position, the higher amount will be taken for the purposes of this article.”

Minimum wage not base salary

This amount should not be misconstrued as the minimum wage in the country. 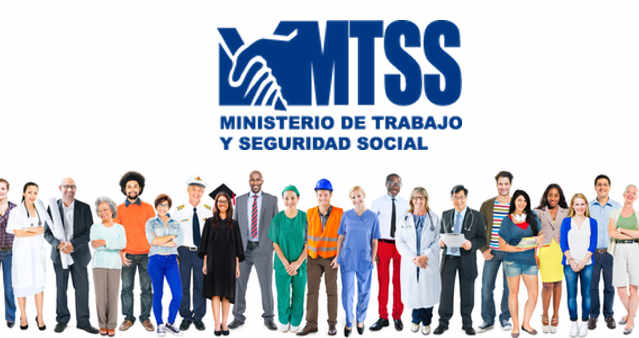 What is the highest monthly minimum salary for the private sector in Costa Rica? Periodista (Journalist), who minimum monthly salary is ¢817,500.41 colones.

Minimum salaries increased 2.96%over 2018, execept for domestive service that increased 3.50%.