Sale of energy saving appliances will be mandatory starting in 2020 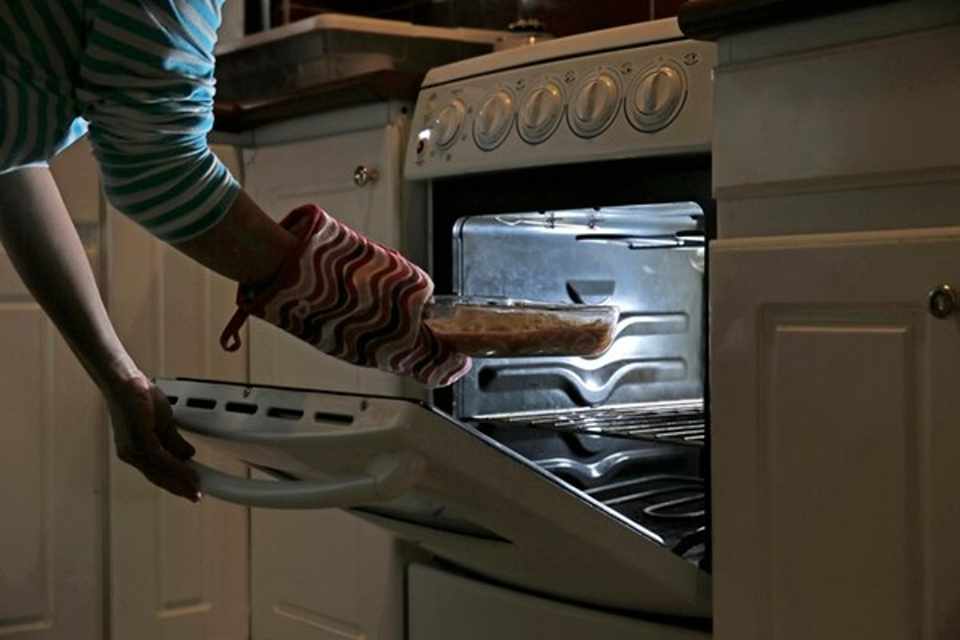 Starting in 2020, retailers will be able to sell only efficient and cost-saving appliances to meet the new guidelines set out by the Instituto de Normas Técnicas de Costa Rica (Inteco) -Institute of Technical Standards of Costa Rica.

The new technical requirements augur an opportunity to lower the monthly consumption as compliance with the minimum of these standards would be equivalent to a savings of between 5% and 10% depending on the equipment.

Alexandra Rodríguez, director of the Inteco, explained the new guidelines incorporate 13 standards to determine if electricity consumption in appliances is efficient or not.

This regulatory framework will be mandatory when the competent national authority (the Ministerio de Ambiente y Energía – Ministry of Environment and Energy – in this case) includes the standards in future technical regulations to be in place as of 2020.

Currently, in Costa Rica energy efficient devices that meet the Inteco standards are already in the market, yet not all devices meet the standards, including some that hogs when it comes to energy consumption.

Energy efficiency depends on two aspects: the devices in use and how long they are used, according to Fabián Morera Sibaja, of the Energy Efficiency Area of the Compañía Nacional de Fuerza y Luz (CNFL) – National Power and Light Company, a subsidiary of the State power and telecom, ICE.

According to Inteco, for now, the key when choosing is to determine which model is lower in consumption, taking as a reference the limit established by Inteco. 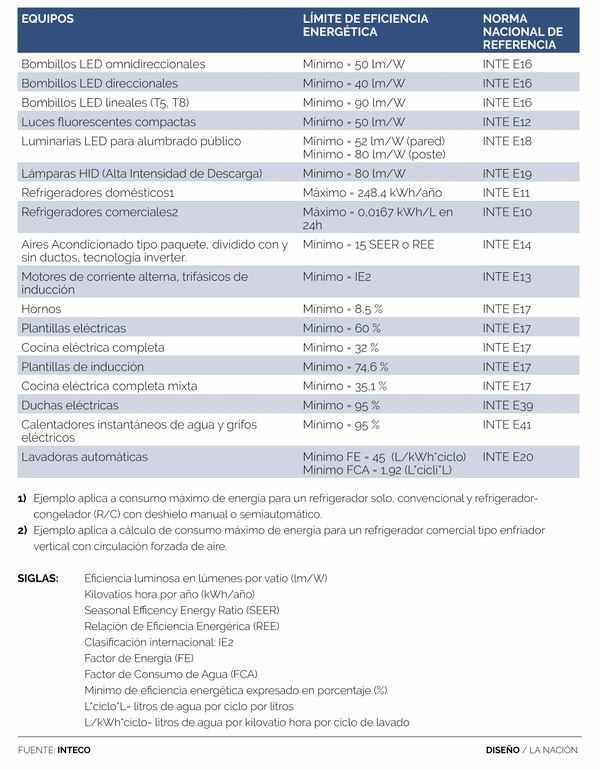 Inteco recommends reviewing the energy label of the product and comparing the indicated values.