Sale of the dollar skyrocketed to ¢695 at banks on Monday 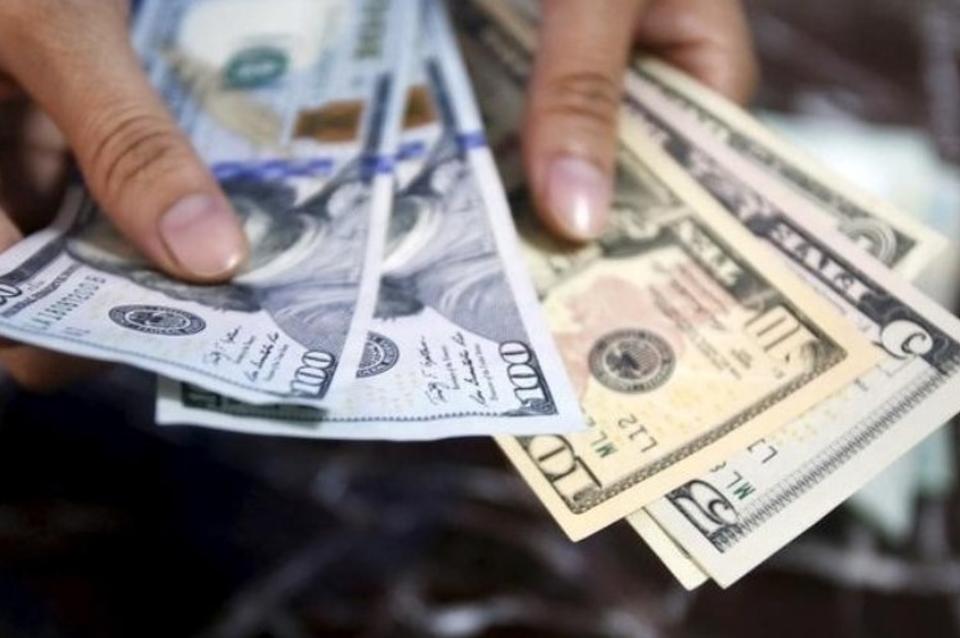 QCOSTARICA – The dollar exchange will most likely reach ¢700 colones before the end of this week, despite the Banco Central de Costa Rica (BCCR) – Central Bank, investing millions to stabilize it. 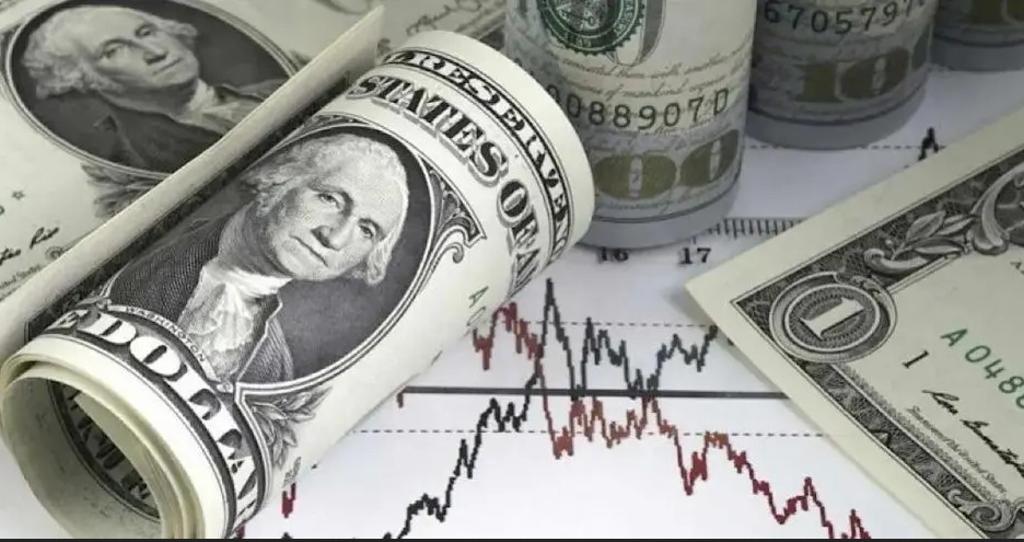 On Monday, the Central Bank intervened with almost $8 million in the Mercado de Monedas Extranjeras (MONEX) – Foreign Currency Market. However, the sale of the dollar skyrocketed to ¢695 at commercial banks, both private and state.

Economist, Eduardo Sayegh, said on Monumental Radio on Monday that there are no conditions for projecting a decrease in the exchange rate.

Economist, Vidal Villalobos, stated that if the dollar exchange is above ¢700, it will have an impact on investors and those who import products.

Melvin Garita, general manager of BN Valores, told La Nacion that it is an overreaction of the foreign exchange market.

“The overreaction of the foreign exchange market is an aspect that has been closely studied in the last 50 years, in particular, the overshooting model tells us that the exchange rate will temporarily overreact to changes in economic policy, generating more volatility due to overreaction and possible subsequent corrections. It is very likely that we are observing this behavior in our foreign exchange market”, said Garita.

The president of the Central Bank, Róger Madrigal, in an interview with La Nacion last week, said that the increase in the exchange rate responds to a greater demand for foreign currency because the price of imports rises more than that of exports (deterioration in the terms of trade), greater demand for dollars from the public sector and from people who buy dollars to pay their debts in that currency, among other factors.

Madrigal, responding to comments by President Rodrigo Chaves last Monday, May 23, about the deterioration of the Central Bank’s reserves left by the previous administration, pointed out that the Central Bank has sufficient reserves to face shocks on the foreign exchange market and mitigate its impact on the exchange rate.

In the coming weeks, experts expect the dollar exchange rate to equal that of the Euro, which is currently at ¢764 for the sell and ¢723 for buy at BAC Credomatic.

- Advertisement -
Paying the bills
Previous articleIs the quality of gasoline different depending on brand of has station?
Next articleTourism entrepreneurs withdraw lawsuit against the government for requesting QR codes

QCOSTARICA - After two years without the possibility of...