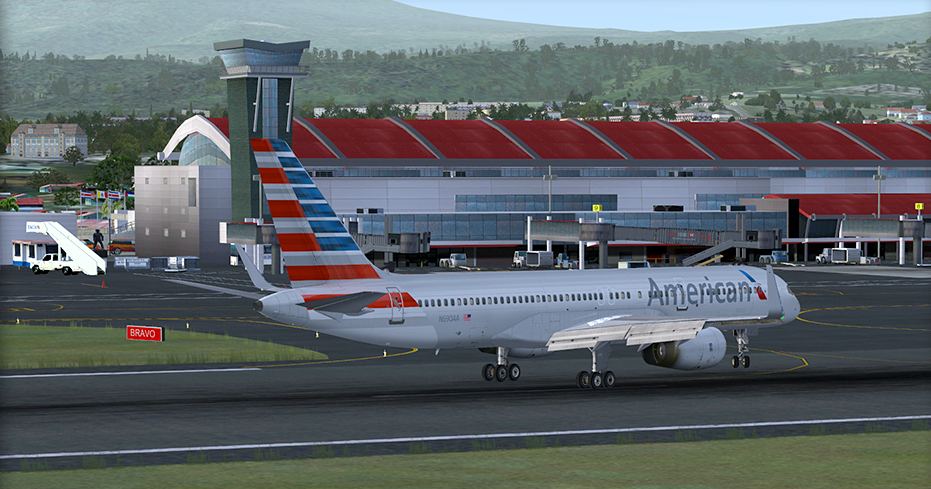 QCOSTARICA – At least ten international flights were affected Saturday for problems with the Interpol system at the Juan Santamaria International Airport (SJO), confirms in Aeris, manager of the terminal.

According to some reports, up to ten flights were suspended.

The problems in the system of the International Criminal Police Organization (Organización Internacional de Policía Criminal), which relies – in part – from feeds  by the Organismo de Investigación Judicial (OIJ), occurred throughout the day.

The problems began early Saturday, around 4:00am to about 11:00pm due to an interruption in electricity service at the Plaza de la Justicia building (where the OIJ offices are located), affecting operations the Poder Judicial (Judiciary) data centre.

Carmen Munoz, vice minister of the Gobernación, confirmed the problems and said that “the safety levels at the airport were lowered the minimum” so to as not to create delays or shut down airport operations.

The “lowering of security” meant that information such as criminal histories were not being verified automatically through the data centre, and security checks were done manually.

The OIJ denied responsibility for the problems, saying it had notified immigration authorities. In a statement, the OIJ said, “on Wednesday, March 30, the Seccion de Interpol del Organismo de Investigacion Judicial informed immigration authorities about the suspension in the communications system, because of work to be performed by the CNFL (power and light utility) at the OIJ building.

“(This) would force the shutdown of multiple servers. With this it expected that immigration will take preventive measures considered relevant in order not to affect either passengers or flights.

“The immigration service, even without being connected to the databases of the Judiciary, has equal access to their own systems that would allow it to maintain a minimum level of security, such as its Alertas Migratorias system.


“In addition, they have another system called Codisa, where they can  access to the database of people with restrictions leaving the country, a system does not belong to the judiciary.”