If it was not long ago (less than 30 years ago), you wouldn’t want to go to San Lucas Island. The small, forested island in the middle of Costa Rica’s Nicoya Gulf was the roughest jail in the country. Being sent to San Lucas Island was a terrible prospect; prisoners’ lives were short and often spent in torture. 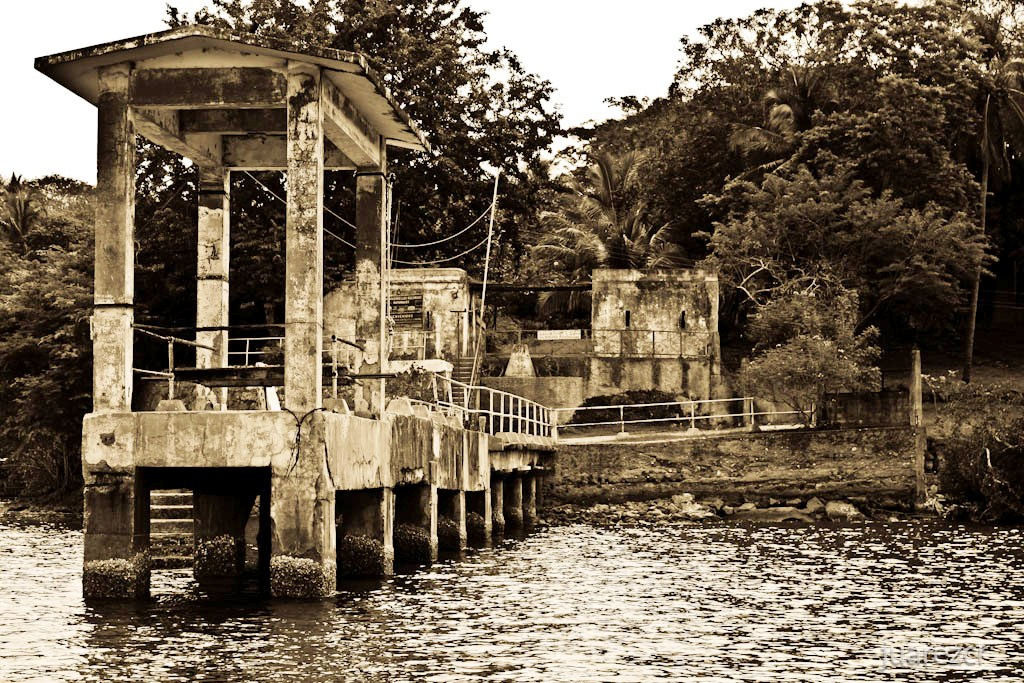 Top 5 Useful Apps To Use When Travelling to Costa Rica

QCOSTARICA - Former Miss Universe 2014 Paulina Vega Dieppa has been in Costa Rica since March 30. The 28-year-old Colombian has not left the country...
Health

QCOSTARICA - The Ministry of Health has ordered the Caja Costarricense de Seguro Social (CCSS), to allocate 90% of all vaccines against covid-19 to...
Trends

Maybe you hate lockdowns, and we don’t blame you. They are definitely necessary, as there are plenty of advantages. Besides the health benefits of...
Health

QCOSTARICA - The Camara de Comercio (Chamber of Commerce) called on its members not to loosen the protocols against covid-19, after the warning from...
Argentina

Q24N (Buenos Aires) Nighttime driving will be prohibited in Argentina as of this Friday and for three weeks, a measure that is applied for...
News

The RECOPE, the Costa Rican refinery that doesn't refine anything, washes his hands and blames Aresep, the regulating authority, for the latest whopping increase...
Cyber Security

It’s something very common for organizations to rely on secure IT operations, as cyber risks are everywhere these days. Statistics show that in 2018,...
Farandula

Q MAGAZINE - Former model and television presenter Pamela Méndez was clear and direct to a follower who asked her if she was a...