Security To Be Tight For Obama Visit 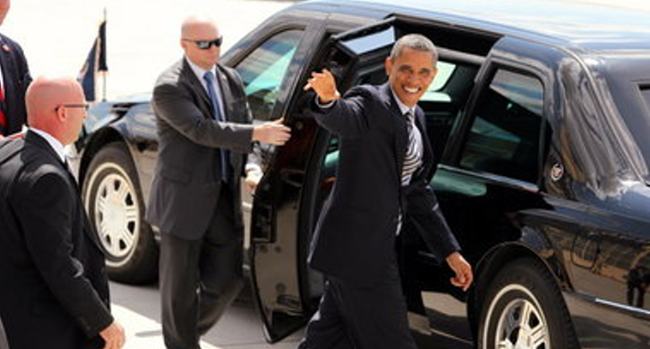 A major 24-hour daily police operation is part of the preparations of the Ministry of Security for the visit of the President of the United States Barack Obama and of the heads of state of the SICA countries.

The summit of the Central American Integration System (SICA) will be held in San Jose on May 3rd and 4th. 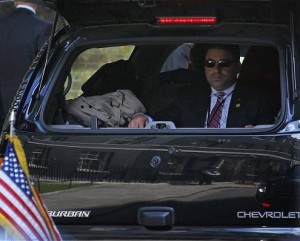 The Minister of Security Mario Zamora said in a radio interview for ADN 90.7 that his office is setting up an operation defined as protection for very important people and dignitaries. “This plan is not meant only for the President of the United States but also for the Central American presidents who will attend the SICA summit,” Zamora said.

The minister guaranteed full coverage the 24 hours and asserted that the different police bodies and administrative staffs will partake in the security of the leaders.

“It is a major challenge to handle such an important event,” Minister Zamora pointed out. He chose not to disclose the number of officers which will be in charge of the security of the chiefs of state, but he was quick to point out that it will be “quite significant”.

President Obama is to arrive in Costa Rica next May 3rd for an official visit and the following day will be the special guest at the SICA summit.

The SICA members are Belize, Costa Rica, El Salvador, Guatemala, Honduras, Nicaragua, Panama and the Dominican Republic. In a year, the latter, which is now an observer, will become a full-fledged member.

- Advertisement -
Paying the bills
Previous articleObama Visit Will Mean Day Off Work In San José
Next articleCan’t Risk The Chorizo!