Semana Santa Not So Pura Vida For Domestic Violence

Domestic Violence Increases During Semana Santa. The number of calls to 911 doubled in relation to a normal day this past Sunday. 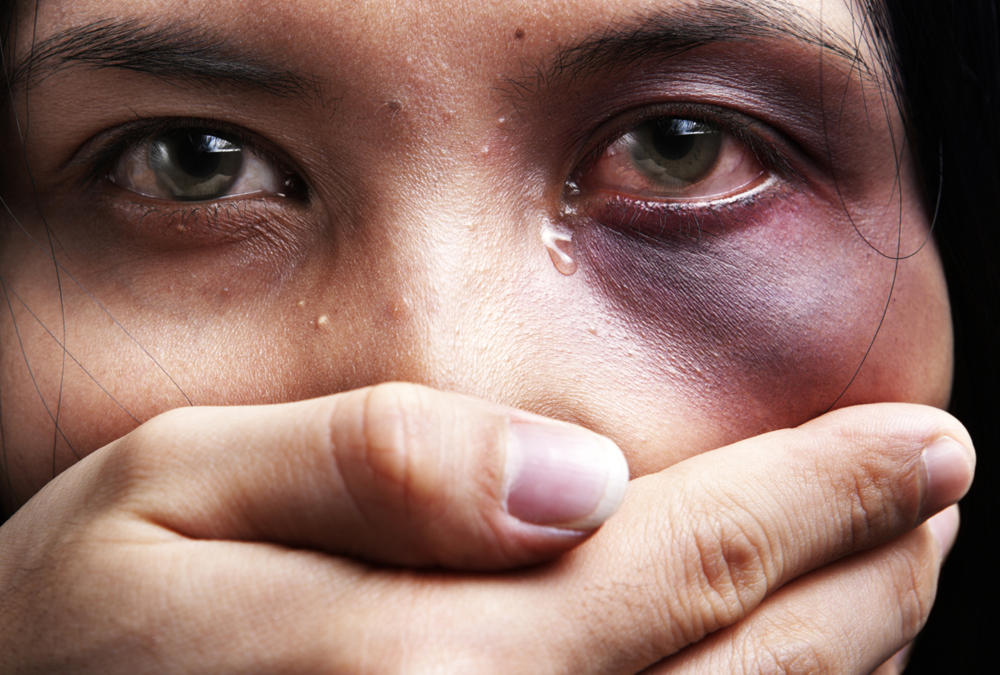 Domestic violence during Semana Santa or Holy week has been increasing in recent years.

The 911 emergency service reports that calls at times come in while the victim is under attack. Operators are trained to handle such situations or situations where the caller cannot talk, that is asking for help directly. In such situations, operators will try to determine the level of the emergency, obtain an address and dispatch help where it is needed.

According to the Inamu, The National Institute for Woman of Costa Rica, the days of greatest incidents during Semana Santa are Thursday and Easter Sunday.

Despite progressive steps to curb domestic violence against women, it remains interwined in the fabric of Latin American society. “Violence against women is rooted in centuries of discrimination,” says Guía para la detección del Machismo “It is deeply stemmed in values that promote unequal relations of power between men and women at all levels of society, and the risk of occurrence depends on a number of complex and interrelated factors.”

The Inamu has prepared a “Guía para la detección del Machismo” (Guide for the detection of Machismo). See it here.

QCOSTARICA - With fingers crossed, by February 2023, the...
Political Economy