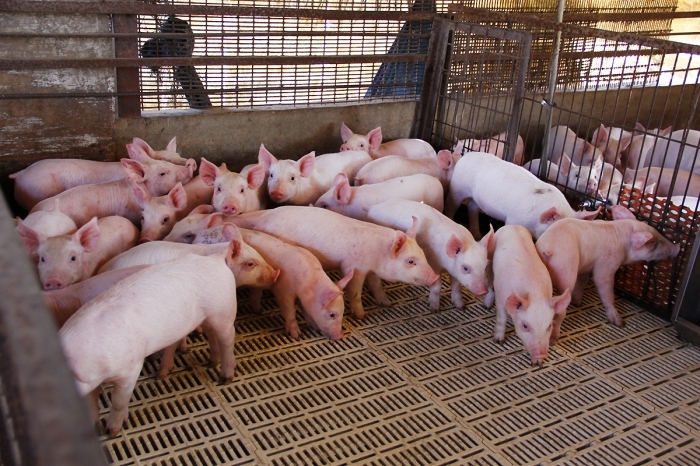 QCOSTARICA – Authorities of the National Animal Health Service (Servicio Nacional de Salud Animal – SENASA) of the Ministry of Agriculture (MAG), concluded this week the inspection of six plants exporting pork to Costa Rica and took the decision to prohibit exports from three, for not meeting requirements to international health standards.

The SENASA decision comes at a time when local pork producers are pushing for limits on imports.

According to the General director of SENASA, Bernardo Jaen, “a complex and comprehensive audit was carried out to monitor health, rules and regulations in the production plants and infrastructure conditions and this decision was taken. ”

“Now they have time to make the corresponding changes to again reopen the market within a reasonable period,” he said.

The SENASA declined to name the companies, saying that similar audits are still being performed in other markets such as Uruguay, where eight companies were visited. The same is occurring in Panama. A decision on the results is expected to be made public in the coming days.

The SENASA inspection of the plants in lasted two weeks and was conducted in coordination with the agriculture and livestock service of that country, the Servicio Agrícola y Ganadero de Chile – SAG.

Costa Rica’s pig farmers (porcicultores in Spanish) say the discovery by SENASA in the Chilean market is not new, something they have been denouncing for years, of plants not complying with health regulations and affecting prices and their profits. Their concern now is of he amount of pork from the ‘suspended’ Chilean plants and if the relative inspections were made.

QCOSTARICA - In less than 24 hours some parts...
Politics