Q MagazineEntertainmentFarandula
By Rico
30 May 2015 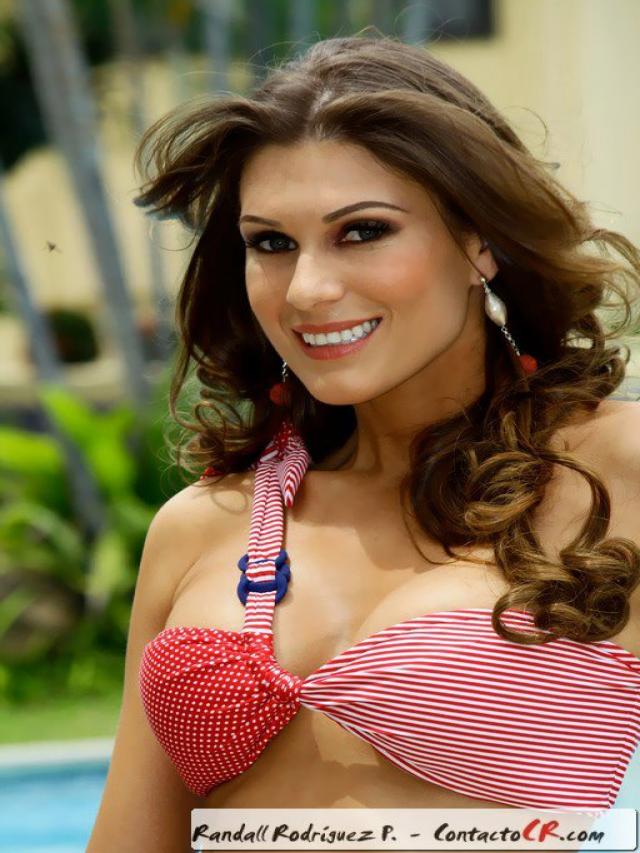 (COSTA RICA EXTRA) — After a 3 year absence, the Señora Costa Rica (Mrs. Costa Rica) will get going again, with 13 women competing in the 2015 edition, the finalist to compete at the Mrs. World.

The finalists will be presented to the media on Tuesday at the Valesky boutique in Lindora (Santa Ana).

“The contestants are practicing everything from the catwalk and to stage presentation, and on the physical side working with a personal trainer at the Sport Center Gym in Lindora,” said Marisol Soto, organizer of Señora Costa Rica.

2015 will the seventh edition of Señora Costa Rica.

Final competition will be held on June 27 at a location yet to be determined.

The casting for the competition was held two weeks ago at the El Triciclo theater, in Plaza Tempo, Escazú. Thirty five candidates tried out of the spot in the program.

All candidates had to married, aged between 24 and 50 and must have a valid passport (to be able to travel to the Mrs. World competition). 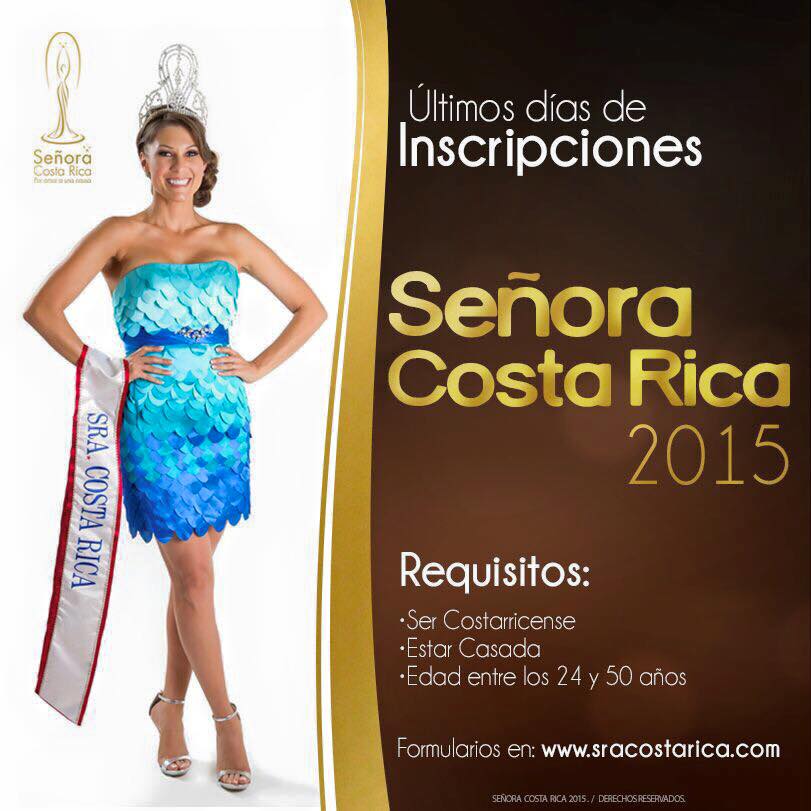 The finalists are made up of professional women, housewives and college students, says the organizer.

The final event (on June 27) will also be for a good cause, all the proceeds from the ticket sales will go to the Fundación Unidad Pro Cuidado Paliativo (Pro Palliative Care Foundation), that attends to the needs of terminally ill children.