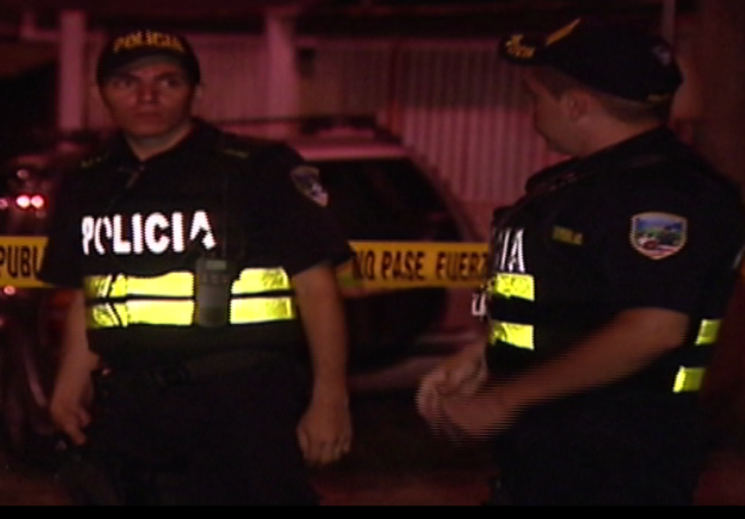 QCOSTARICA – It stated around 5:00pm Monday, when two or possibly three rival gangs in one of the most dangerous neighbourhoods in Costa Rica, Santa Rica de Alajuela, known as “El Infiernillo”, began a shootout among themselves and later clashed with police.

It took more than an hour for the heavily armed Unidad Especial de Apoyo (UEA) – Special Support Unit- of the Fuerza Publica (police) to bring the situation under control, while other officials removed children from harms way.

Reports say that since the early hours of Monday, and from their homes and patios, groups of rival gangs disputed territory, culminating in a full-blown shoot out by the late afternoon.

Noticing the police presence, the gangs got together and decided to focus their gunfire at police. 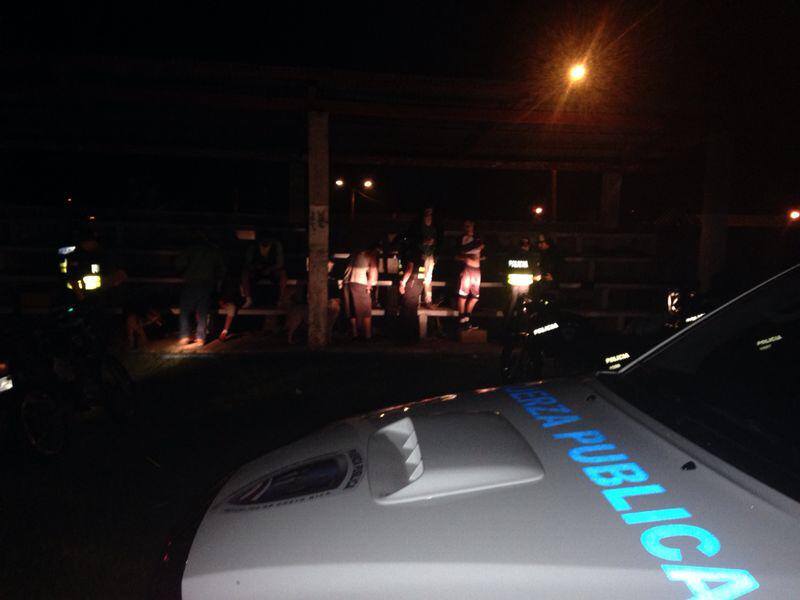 Authorities report no one was wounded. Nor were there any detentions, as the gang members barricaded themselves in their homes.

TODAY COSTA RICA - Original text published in La Nacion on June 23, 1971 - A conflict over air routes, has been unleashed between...
Corrupion