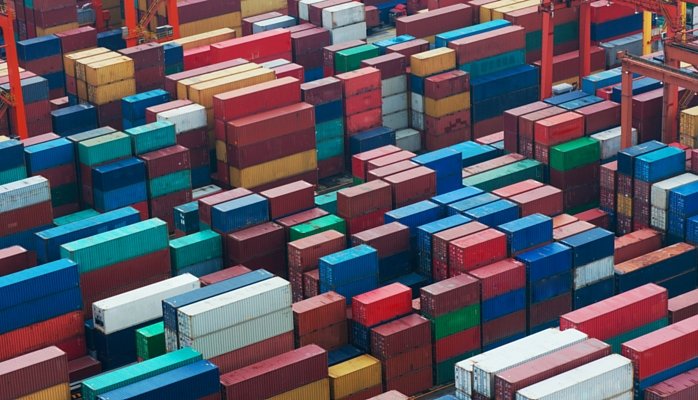 Mexico’s most powerful drug cartel laundered illicit proceeds in Colombia via contraband clothing and footwear products, according to a new report, taking advantage of the difficulty authorities face in stopping trade-based money laundering.

In a July 27 article, Portafolio explains how Mexico‘s Sinaloa Cartel cooperated with what the Colombian news outlet calls “one of the world’s largest contraband gangs” in order to launder a portion of the drug trafficking group’s billions of dollars in estimated annual revenues.

The operation exploited a loophole in Colombian law that establishes tariffs on imported textiles. According to Portafolio, countries that have free trade agreements with Colombia are exempt from such tariffs.

Realizing this, the contraband traffickers began purchasing textile products with ill-gotten funds and falsifying the countries of origin for products they imported into Colombia. This allowed the group to launder dirty money and avoid paying tariffs while doing it.

One way the smugglers accomplished this was by purchasing textile products from countries without a Colombia free trade agreement, and shipping those products through countries that did have such an agreement, including Mexico, Honduras, Ecuador, Peru and the United States.

In the case of the United States, the contraband gang exploited another trade-related regulatory loophole. According to Portafolio, the US-Colombia free trade agreement allows companies to self-certify the country of origin of the products they export.

The group purchased textile products from Asia, funneled them through front companies in the fashion district of Los Angeles, and falsely claimed they were made in the United States.

The Los Angeles fashion district scheme had a counterpart, which involved using drug trafficking proceeds to purchase clothing products from China, then smuggling those products across the US border into Mexico where they were resold to make the profits seem like legitimate earnings.

A large-scale federal operation targeting the Los Angeles fashion district operation commenced in late 2014, but authorities have said that they intend to stay on alert for similar schemes going forward.

Portafolio’s report indicates that the cooperation of Colombian police and customs authorities with their US counterparts led to the dismantling of the contraband textile ring that carried out the operation described above. The news outlet also says that the Colombian government is in ongoing discussions with regional partners about how to handle the issue of trade-based money laundering.

As InSight Crime has previously noted, many experts consider trade-based money laundering, or TBML, one of the most difficult forms of money laundering to combat because it allows illicit transactions to be hidden within the massive and complex system of legitimate global trade flows.

One potential solution that has been raised involves developing a system that allow for real-time tracking of imported goods. This could allow customs authorities to better monitor suspicious transactions. For instance, one of the ways investigators caught on to the textile scheme was by noticing a rapid and unusual increase in the number of clothing and footwear items being imported to Colombia from countries that had not previously been large exporters of such goods.

Portafolio also reports that authorities are seeking to develop better monitoring and information sharing regarding the true country of origin for goods being traded throughout the region. Improving those capabilities would make it harder for money launderers to take advantage of trade loopholes like those exploited by the Sinaloa-tied contraband ring.

HQ - This Friday, February 19, and Saturday, February 20, Chevrolet and Taller Grupo Q will have a "Fan Day", which will be held...
Farandula

QCOSTARICA - Four foreigners, including two minors, tried to leave Costa Rica using Covid-19 tests with negative results, which were determined to be falsified. The...
El Salvador

QCOSTARICA - Driving the 50-kilometer concrete highway between Cañas-Liberia, inaugurated five years ago and already showing signs of deterioration, is now free of tolls. But...
Front Page

QCOSTARICA - Restricted borders, increased immigration patrols, limitations in transportation and movement and the pandemic has not deterred Nicaraguan migrants from arriving in Costa...
Economy

QCOSTARICA - If there were doubts about the impact of COVID-19 on the Costa Rican tourism sector, the figures will help to clear them...