Siri: What Can I Help You with? 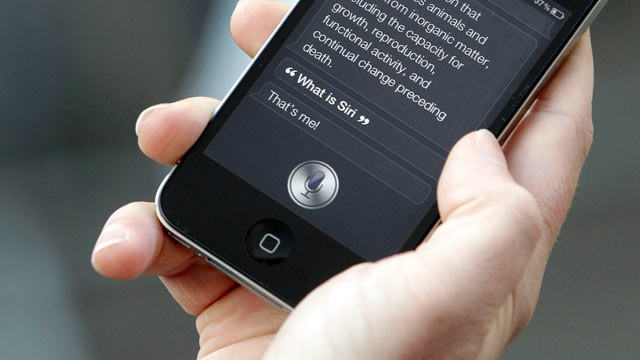 If you have one an iPhone or an iPad chances you are familiar with the phrase, “what can I help you with? coming out of your mobile device. Other phrases include “how can I help you today” or “I’m not sure what you said…” 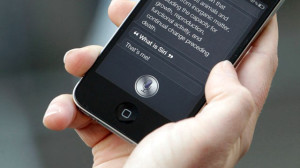 This is Siri, the intelligent personal assistant and knowledge navigator which works as an application for Apple’s iOS.  Android users have a similar app.

The application uses a natural language user interface to answer questions, make recommendations, and perform actions by delegating requests to a set of Web services. Apple claims that the software adapts to the user’s individual preferences over time and personalizes results, and performing tasks such as finding recommendations for nearby restaurants, or getting directions.

How to Use Siri on the iPad
Siri comes to the iPad with the iOS 6.0 update, but if you are having trouble activating Siri — which is done by holding down the home button for a few seconds — you might want to make sure that (1) you have the right type of iPad (Siri only works on the iPad 3 and later models) and (2) that you have Siri turned on. 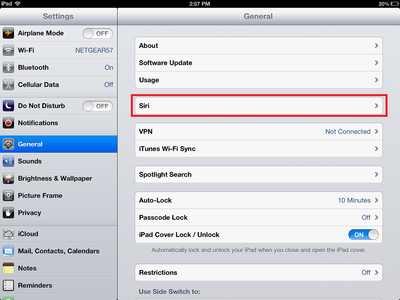 There’s not much to be done about Siri on an earlier iPad other than simply upgrading to the new iPad, but we can do something about Siri being turned off.

Here’s how you turn Siri on:

Remember, you will need an active Internet connection to use Siri. It should work on both Wi-Fi and when you are using the 4G/3G data connection.

How to Use Siri on the iPad
Siri was introduced to the iPad with Apple’s iOS 6.0 update, but it requires a 3rd generation “iPad 3” in order to work. And because Siri passes your question up to Apple’s servers to be analyzed, it also requires an active Internet connection, either through Wi-Fi or a 4G/3G connection. 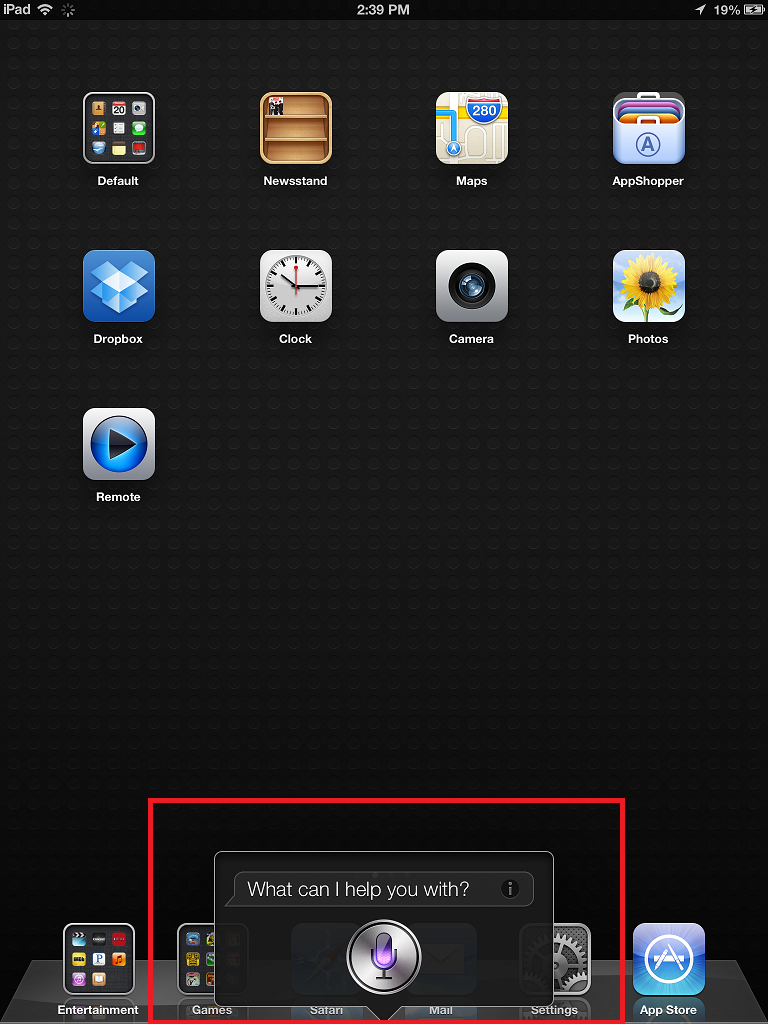 How to activate Siri on the iPad
First things first, you will need to let your iPad know that you want to ask Siri a question. Similar to the iPhone, you can do this by holding the Home Button down a few seconds.

When activated, Siri will beep at you and open a window on the screen with a small microphone on it. The microphone will have a purple glow to it, indicated Siri is listening. Simply ask a question, and Siri will do her best to comply.

If you want to ask additional questions while the Siri menu is open, simply tap the microphone. It will glow purple again, which means you can ask away. Remember: a purple-glowing microphone means Siri is ready for your question, and a microphone that isn’t glowing means she is not listening.

Note: If you have problems getting Siri to activate, make sure you have it turned on in settings. Also, remember it requires an Internet connection and an iPad 3 or later.

What Questions to Ask Siri
Siri is a voice recognition artificial intelligence decision engine that has been programmed with various databases that will enable her to answer many of your questions. And if you got lost in that explanation, you are not alone.

Forget the technical stuff. Siri can perform a lot of basic tasks and answer various questions. Here is a range of things she can do for you:

Siri as a personal assistant:

Siri will help feed and entertain you:

Siri is gushing with information:
Siri is pretty intelligent, so feel free to experiment with different questions. Siri is connected to a number of different websites and databases, which means you can ask her a variety of questions. Here are some examples of Siri performing calculations and finding information for you: 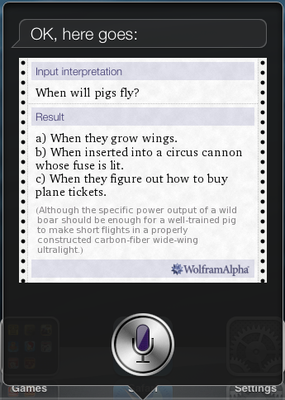 Siri is not only a valuable personal assistant. She can also make you laugh. Apple took the concept of an Easter egg to new heights, embedding a number of funny questions you can ask Siri. I’ve listed out a number of fun questions you can ask Siri, but I’ve withheld the answers so you can discover them yourself. And for some questions, asking a second or third time might get a different (even funnier) response.

Fun Questions to Get to Know Siri:

Funny Requests to Make of Siri:

Let Siri Teach You Something:

Learning How Funny Siri Can Be:

QCOSTARICA - The Government on Thursday changed its bill...
Economy