A single-engine plane was fell shortly after takeoff from the Tobías Bolaños airport in Pavas this Friday morning. The pilot and his companion managed to leave by their own means after the plane fell in a residential area in Rohrmoser.

The occupants were identified as Cristian Sapun and Damian Barreira, both Argentine nationals.

Apparently, they had purchased the plane in Miami, United States, and were headed for Argentina, making a stop in Costa Rica.

The Cessna-type plane left the Tobías Bolaños airport minutes before it crashed. The pilot lost control, went through the Torres river canyon and crashed on the street, a few meters from an apartment building.

The occupants were transferred by private emergency units to the Trauma Hospital of the National Insurance Institute (INS), despite they had no visible injuries.

The plane’s registration is N6941G. 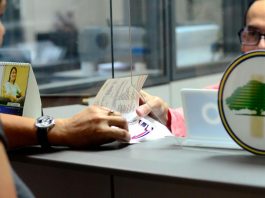 INS will maintain November 1 start for collection of Marchamo 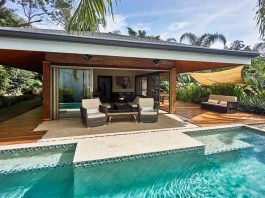 Ministry of Housing approves rent adjustment at 10.64% due to inflation 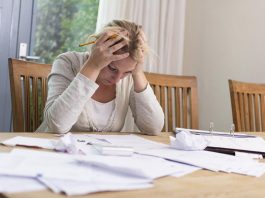 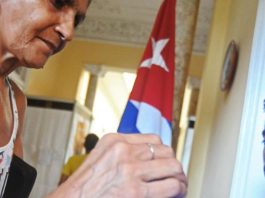 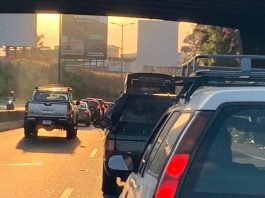 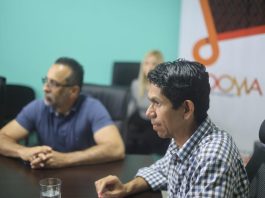 Cambronero to be closed for at least three months