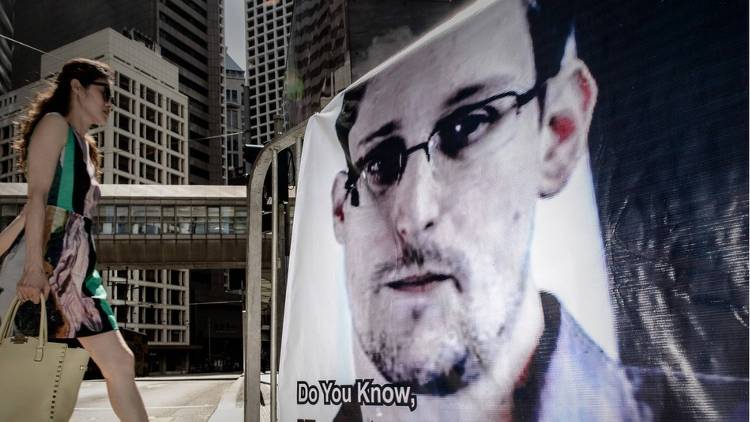 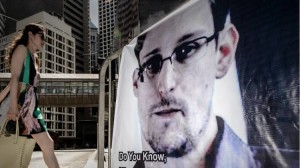 Former NSA analyst Edward Snowden defended the need to preserve the concept of privacy in a Christmas message to be aired today on the British Channel 4.

In excerpts from the address released by Channel 4, Snowden, who revealed the mass surveillance programs organized by the US and other governments, said: “a child born today will grow up with no conception of privacy at all“.

[quote]See also: Chinchilla Disturbed By US Spying On Costa Rica[/quote]

According to the young man who has been granted temporary asylum in Moscow, mass electronic surveillance will prevent the new generations from know what it means to have “a private moment to themselves an unrecorded, un-analyzed thought”.

“And that’s a problem because privacy matters, privacy is what allows us to determine who we are and who we want to be.”

He suggested that “together we can find a better balance, end mass surveillance and remind the government that if it really wants to know how we feel asking is always cheaper than spying.”

The gambling industry has prospered over the years and...
HQ