‘Someone has to die’: Netflix portrays racism and the persecution of homosexuality in 1950

The three-part miniseries is one of the big bets of the streaming platform for October and is directed by Manolo Caro, creator of "La Casa de las Flores."

The three-part miniseries is one of the big bets of the streaming platform for October and is directed by Manolo Caro, creator of "La Casa de las Flores." 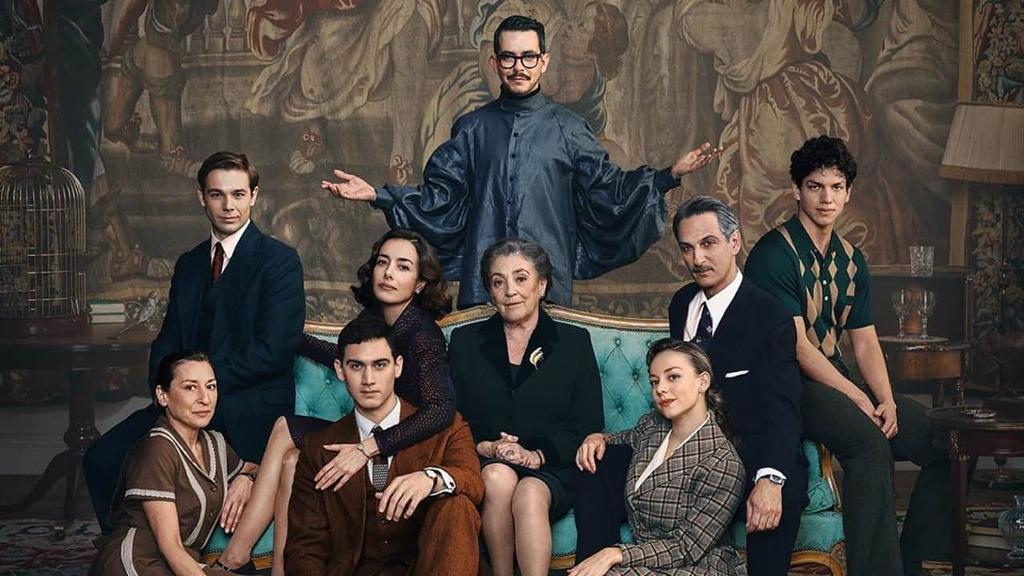 The story begins with a young boy being asked by his parents to return to Mexico to meet his fiance. He returns accompanied by Lazaro, a mysterious ballet dancer.

The series takes place in 1950s Spain and consists of three episodes, revolving around a conservative and traditional society during the Franco regime, “where appearances and family ties play a key role”. 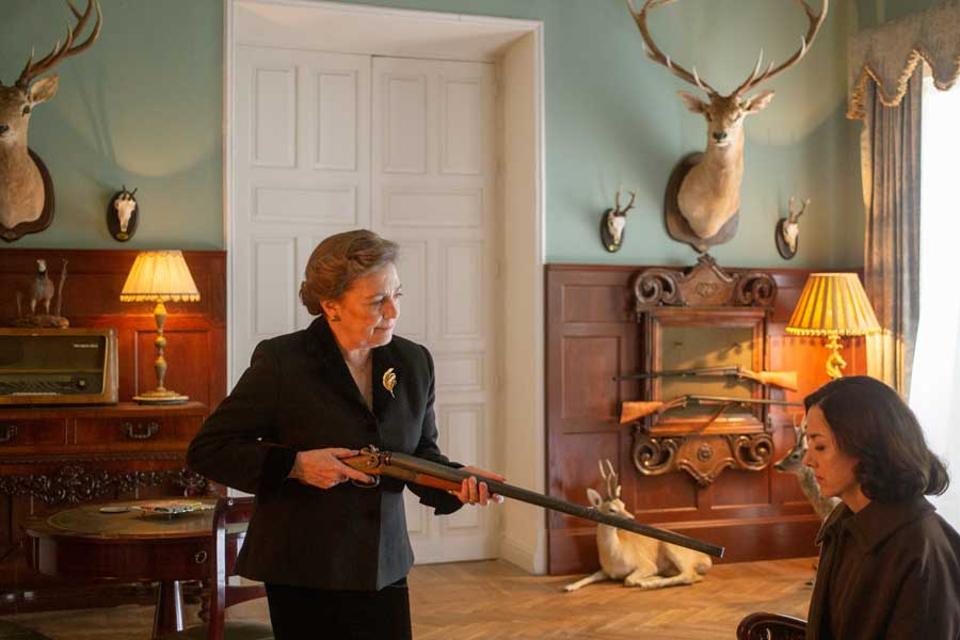 Much of the plot revolves around internal family drama as well as life in Spain. Finally, it’s about expectations and whether or not you’ll do what you want or what’s expected of you. Also, what are you willing to do (or give up) in order to follow your own desires.

I really encourage you to watch the mini-series in Spanish. Dubbing really doesn’t do the actors justice.

It has an all-star cast, featuring Carmen Maura and Cecilia Suárez. It was released on October 16, 2020. Check it out on Netflix now if you enjoy thriller-mysteries with crime and drama.

“Could have been great but ended up just good,” JJHeca9 writes on IMDB.

Previous articleNew Incofer trains on their way to Costa Rica
Next articleDespite the failure, Alvarado and Cruickshank insist: “The dialogue is still on”

QCOSTARICA - Can a US citizen travel to Costa...
2022 Elections