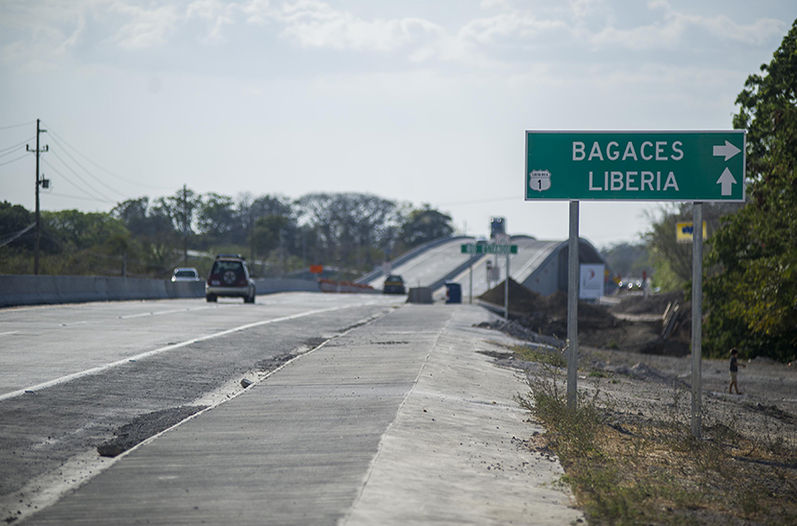 QCOSTARICA – It is made of concrete, has four lanes, modern bridges and good signage. But there is a problem: speeding drivers.

That is the warning of Federico Bolaños, engineer in charge of the construction of the 50.5 kilometre section of the Ruta 1 – Interamericana Norte – between Liberia and Cañas, a road built for a speed of up to 90 km/h (55 mp/h), yet “drivers are traveling at speeds above the limit for which it was designed the new road”.

The comment was made yesterday during the opening of the 30 kilometre portion between Bagaces and Liberia.

Last month the 5.4 kilometres of road from Liberia centre to the Puente Arenas was opened, with the remaining 20 kilometres between Bagaces and Cañas, to be opened in April, some 23 months behind schedule.

Fines for violating the speed limits are ¢51.000 to ¢207.000 colones for going over the posted speed limits. In the case of the new road, the maximum speed allowed before fines are imposed is 110 km/h, that is the law allows up to 20 km/h over the posted limit before fines are imposed. Driving in excess of 150 km/h (93 mp/h) is criminal liability.

Construction (really reconstruction) of the road began in 2012 with a scheduled completion of May 2014. 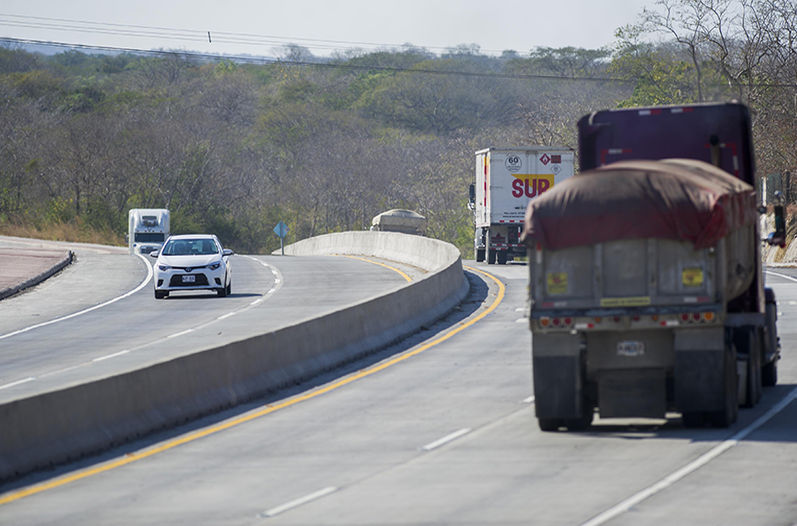 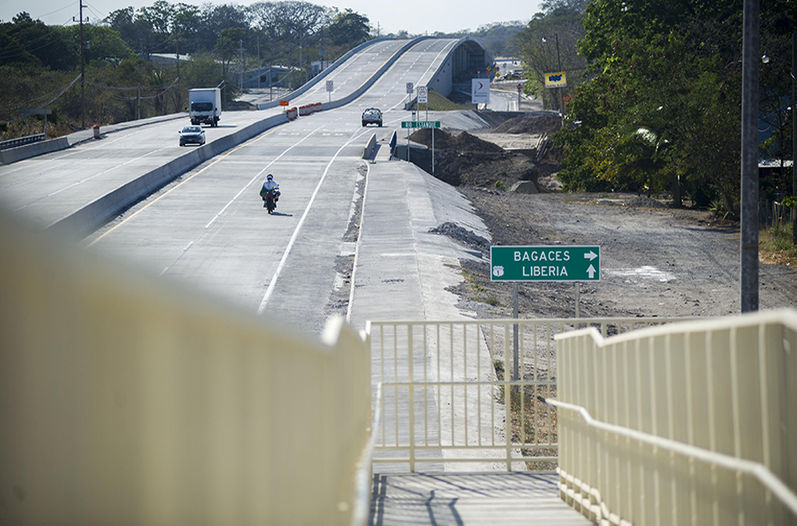 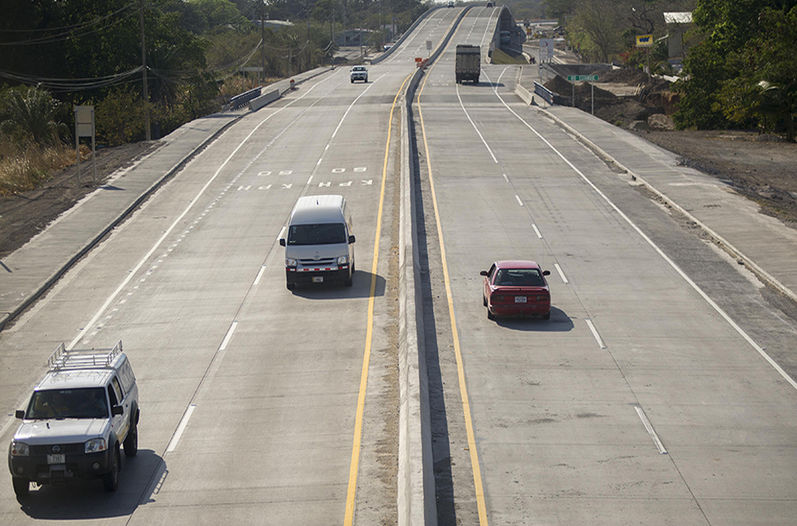 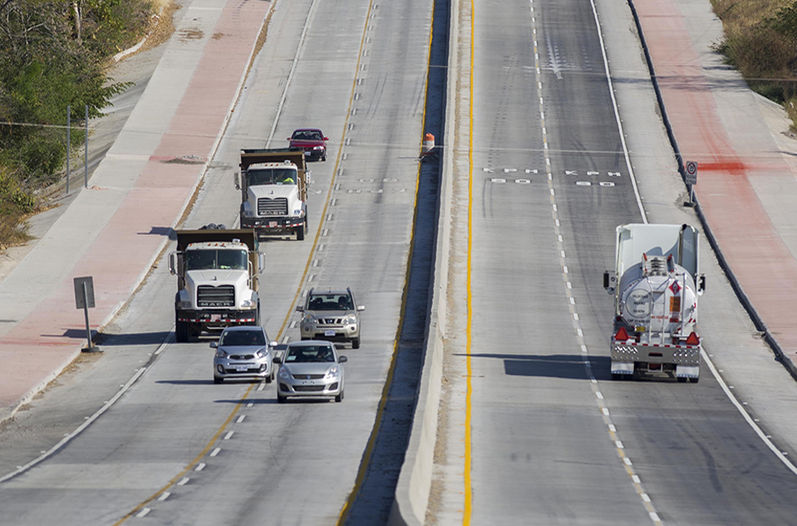 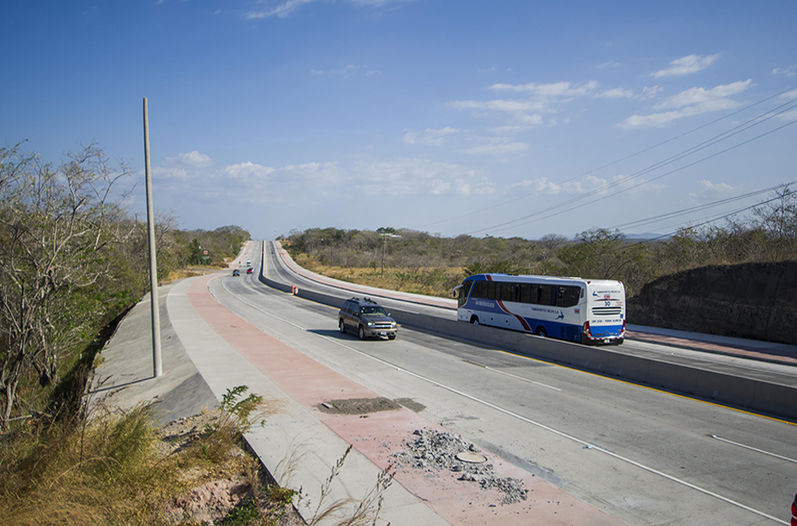 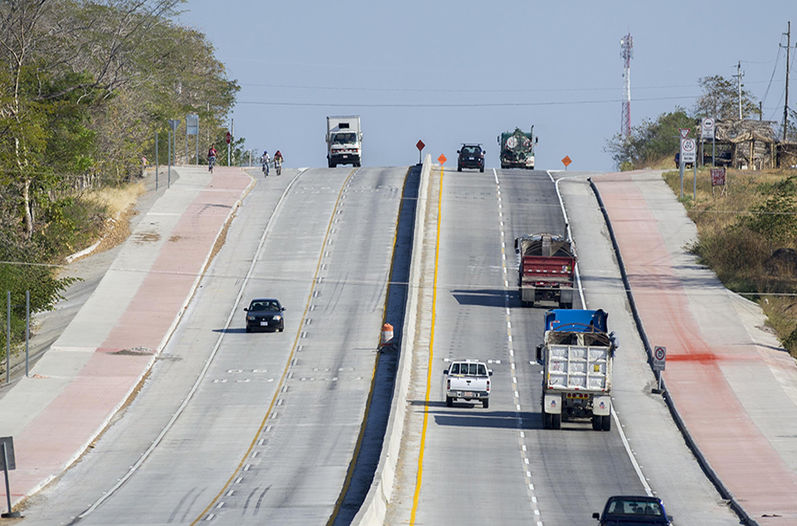 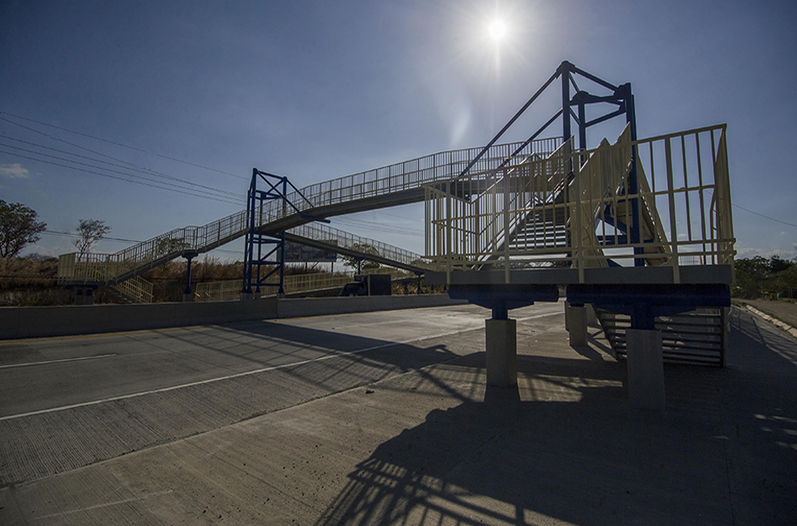 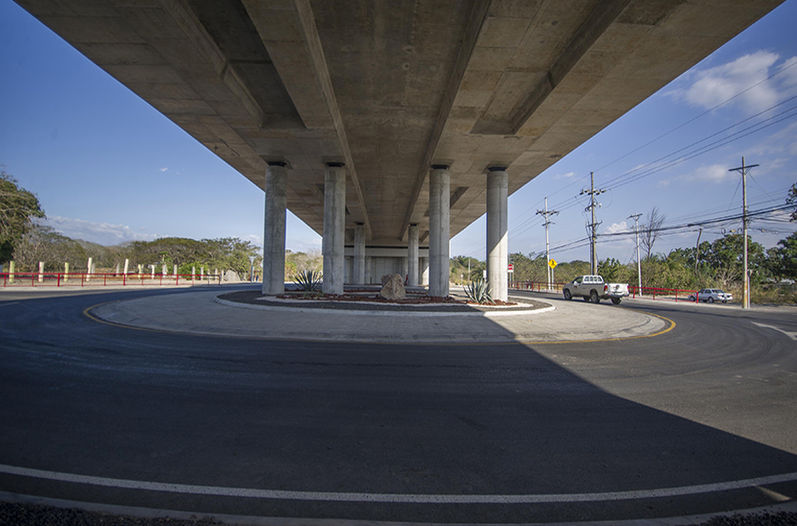 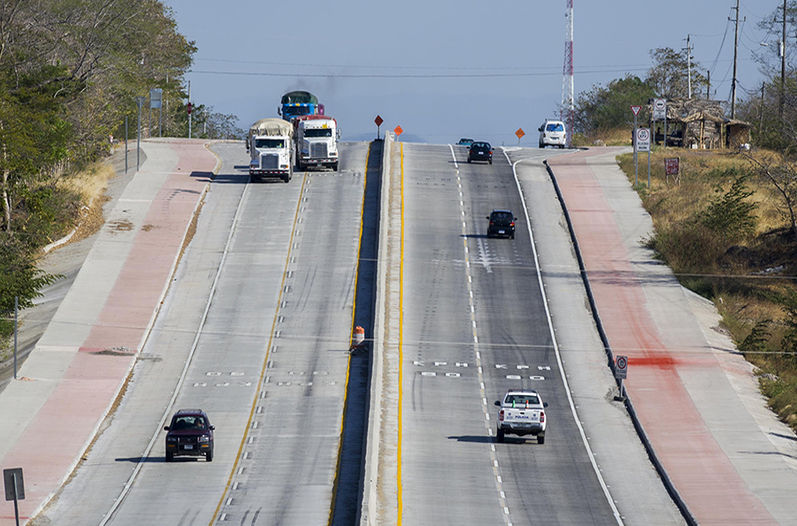 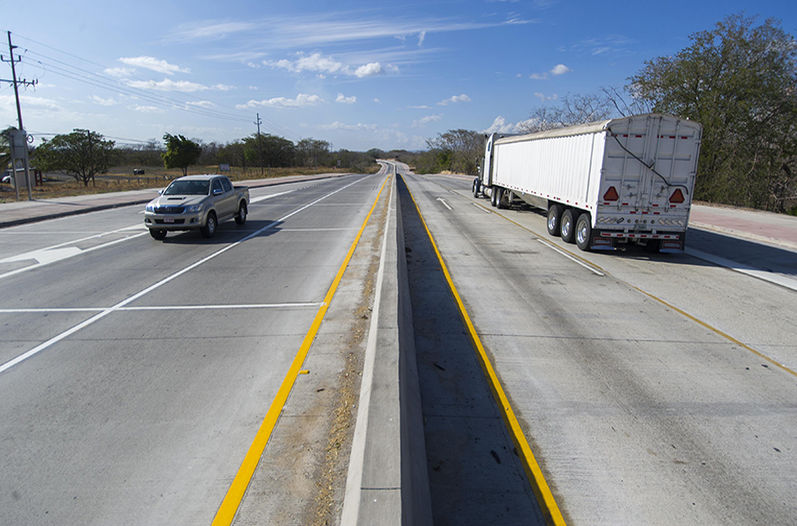 - Advertisement -
Paying the bills
Previous articleIMF: Time Is Running Out For Costa Rica
Next articleKick Up Dust in Villarreal with Maribel Marimba Orchestra