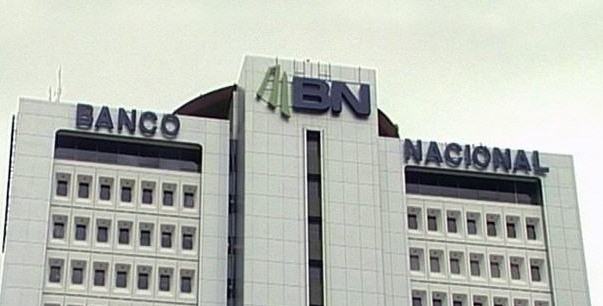 For example, all central government offices are closed and government employees have the day off work.

However, at state institutions like the Banco Nacional (BN) and the Banco de Costa Rica (BCR) only the branches in downtown San José and San Pedro, in the area of the presidential visit, will be closed.

The Instituto Nacional de Seguros (INS) says its central offices in Barrio Amon will be opened. If you will remember the major part of Barrio Amon was shut down completely during the US President Barack Obama visit on May 3.

ICE and the AyA are also open as normal today.