Stocking Up In The Face of A National Emergency

Combine payday (March 15), the declaration of a national emergency, the news of the country closing its borders to foreigners, and the rising number of confirmed cases of the coronavirus covid-19, saw many this Monday afternoon put aside the call to avoid massive events, packing major stores.

The photos are from Crhoy.com, whose photographers visited several large stores in Heredia, Escazu and Santa Ana.

Toilet paper, soaps, gel alcohol, and cleaning products, in general, are among the most purchased by Costa Ricans.

The Ministry of Economy (MEIC) says it will be vigilant in situations of overpricing – gouging – as well as supply problems. This past weekend some retailers had to limit the sale of certain items, rationing if you will, but also to aovid so that it is not resold at a premium.

Victoria Hernández, Minister of Economy, assured that they are working on a proposal to regulate the price of certain products, among which are: antibacterial bar and liquid soaps, disinfectant spray, liquid, and gel alcohol. 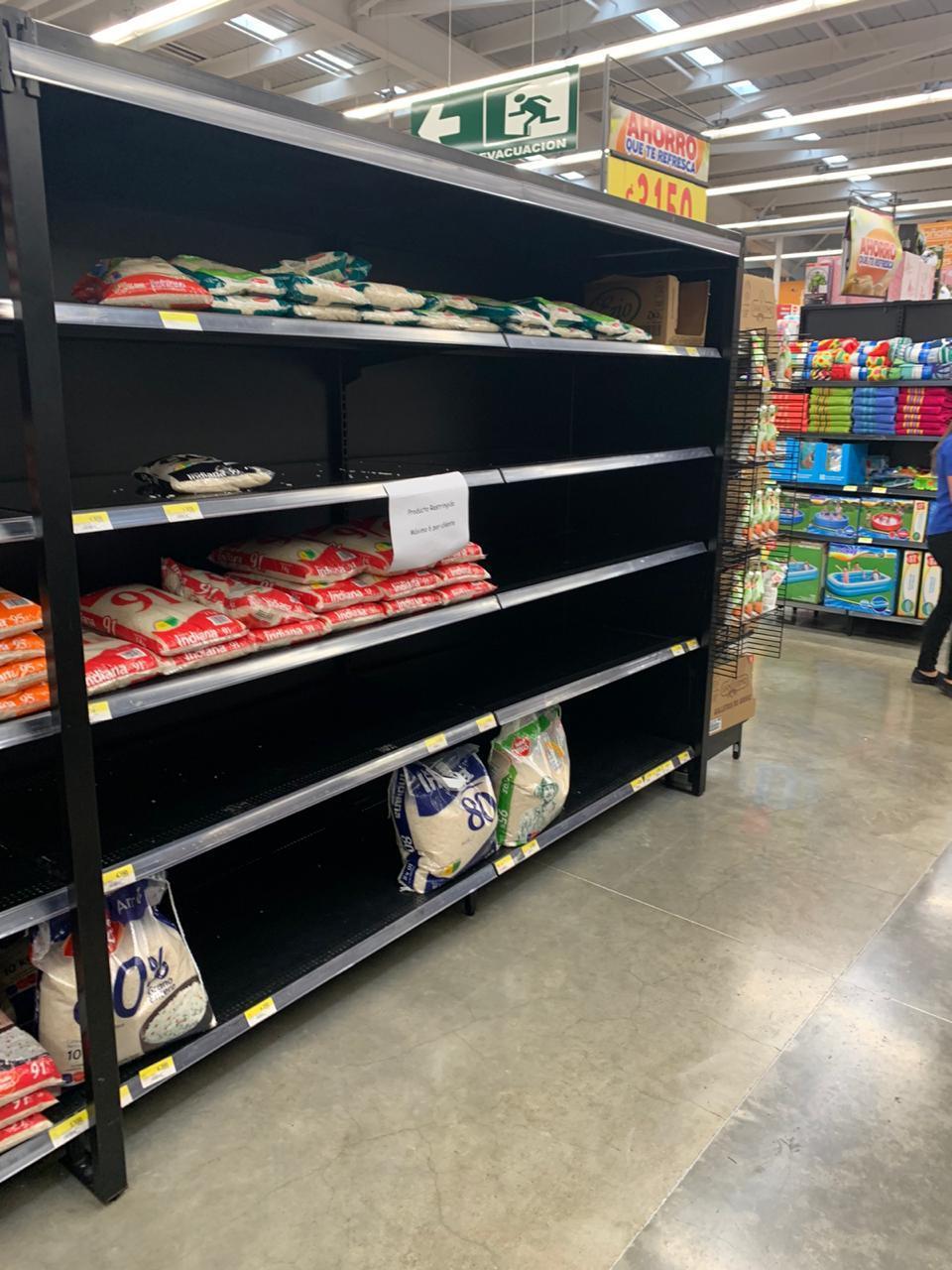 President Carlos Alvarado announced today that from March 18 and until Sunday, April 12, only Costa Ricans and legal residents will be able to enter the country by air, sea, and land. The Government also closed schools both public and private. 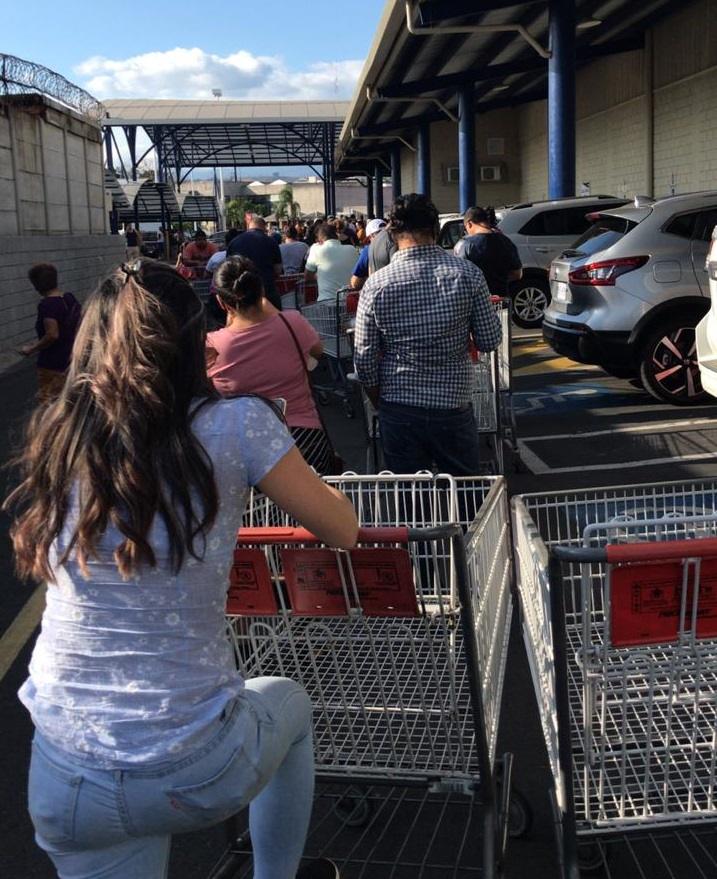 - Advertisement -
Paying the bills
Previous articleMinister of Tourism: ‘We know that there will be an extremely strong economic impact’
Next articleCosta Rica Shoppers React To The Coronavirus Emergency