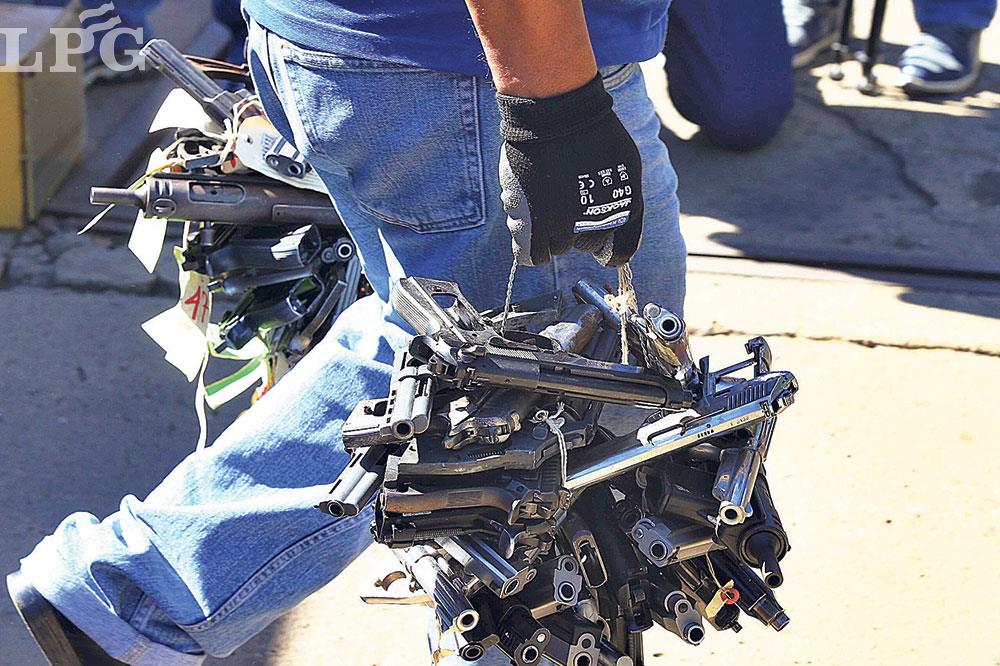 Q24N – Insightcrime.org – More than four guns were stolen every day in El Salvador over the last six years, according to a new report that highlights one of the sources of black market weapons in the violence-wracked country.

Between 2010 and October 2016 in El Salvador, 11,229 guns were reported stolen, reported La Prensa Grafica. Of these, 22 percent were high caliber weapons including machine guns, rifles and shotguns, some of which were stolen from military facilities.

According to research body the Gun Policy Institute, there are 344,587 registered guns in El Salvador and an estimated 128,000 to 280,000 illegal arms. There are several sources of these illegal weapons, including the trading of former civil war arms and arms trafficked illegally into the country from the United States. And, as these new figures show, stolen weapons also account for a significant percentage.

Another major source of black market guns — one that is likely connected to the arms robberies — is corrupt members of the security forces. Investigations have revealed how police officers, members of the military and other officials, some of them high-level operators, have been involved in stealing weapons from security force stocks and selling them on the black market.

One notable aspect of the figures is the drop in the number of weapons being stolen over the past several years, which came against a backdrop of a substantial increase in legal gun ownership in El Salvador, according to the Gun Policy Institute. These trends were accompanied by reports that street gangs were increasingly seeking out and obtaining illegal weapons. In addition, there are signs the gangs are sourcing ever more sophisticated weaponry, with recent media reports highlighting their growing use of assault rifles.

While it is impossible to say with any certainty what lies behind this drop, it has not coincided with any notable drop in violence and appears to contradict the reported increase in arms possessed by gangs. Assuming organized crime represents a significant share of illegal gun purchases, this could indicate that gangs and other criminal organizations may be finding it easier to source weapons from elsewhere.