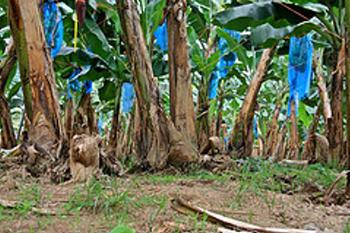 Driverless cars on Costa Rican streets could soon be a reality

In recent years, there has been a growing trend...
Read more

Your first job marks the beginning of your career,...
Read more

More than half of the 140 studied children — mostly indigenous Ngäbe and Bribri — had higher daily exposures than what is considered safe by U.S. standards.

Residential use of the pesticide, which has been linked to neurological effects in children, is banned in the United States, although it is still permitted on some crops. Costa Rica’s banana and plantain plantations export products to U.S. and European markets.

Driverless cars on Costa Rican streets could soon be a reality

QCOSTARICA -The Banco de Costa Rica (BCR) is in a process...
Read more

QCOSTARICA - The northern part of Costa Rica is...
Trends

Your first job marks the beginning of your career,...