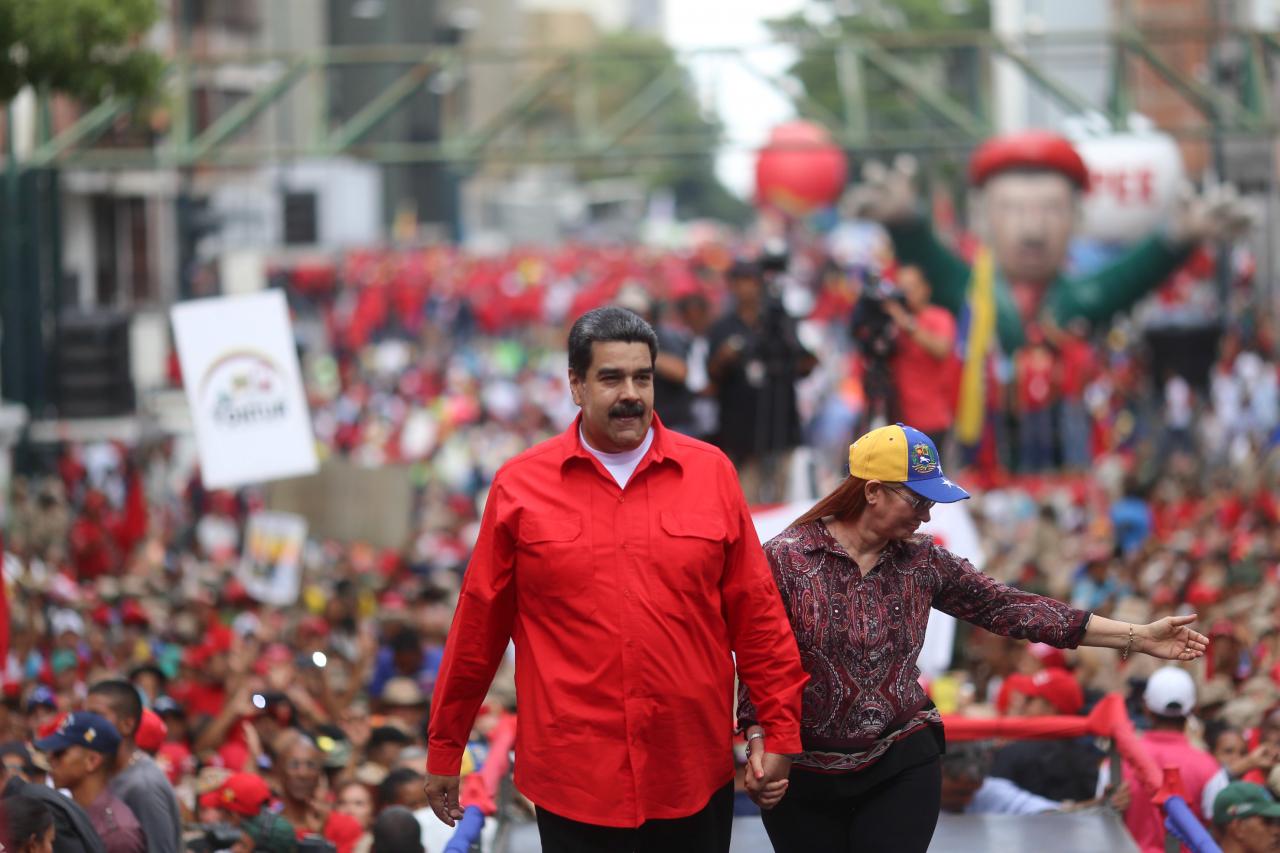 (Reuters) – The Heads of State and Government of Argentina, Bahamas, Brazil, Canada, Chile, Colombia, Costa Rica, Guatemala, Guyana, Honduras, Mexico, Panama, Paraguay, Peru and Saint Lucia, and the Vice President of the United States, met in Lima, Peru on occasion of the VIII Summit of the Americas, on Saturday to take stronger steps to isolate Venezuelan President Nicolas Maduro, as it joined a declaration condemning the worsening humanitarian crisis and political repression in the South American nation.

U.S. Vice President Mike Pence told the Summit of the Americas in the Peruvian capital that immediate action was needed as Venezuela gears up for presidential elections on May 20 that have been condemned by many regional leaders as a farce to legitimize Maduro’s rule.

For the first time, the United States backed a statement by heads of state from the Lima Group of nations – established last year to seek a peaceful end to Venezuela’s political turmoil – which called on Maduro to release political prisoners and hold free elections.

The group, among other items, urgently called on the Venezuelan government to hold presidential elections with the necessary guarantees for a free, fair, transparent and democratic process, without political prisoners, including the participation of all Venezuelan political actors, and ratify that elections that do not meet these conditions will lack legitimacy and credibility.

The Lima Group said they endorse support for the National Assembly of Venezuela and reiterate that the legal acts that according to its Constitution require authorization of said assembly will only be recognized when it has approved them and in that context, they will consider new measures that contribute to the full respect of their faculties constitutional in economic and financial matters.

They urge the specialized organisms, agencies, funds, and programs of the United Nations System and the Organization of American States (OAS) to immediately implement a humanitarian assistance program to alleviate the situation of suffering and shortages suffered by the people of Venezuela; and expressed their deep concern at the growing exodus of Venezuelans who have been forced to leave their country as a result of the crisis.

Despite an economic collapse that has driven an estimated 3 million people to flee his once-prosperous OPEC nation, Maduro is expected to win next month’s poll.

Venezuela’s two most popular opposition leaders are banned from competing and electoral authorities are stacked with government supporters.

Neighboring countries, Colombia and Brazil, frustrations with Maduro’s socialist government has been stoked by the arrival of thousands of hungry migrants across their borders. The joint statement called on international organizations to offer support to neighboring countries to cope with the arrivals and for Maduro to allow access for humanitarian aid to his nation of 30 million people – something he has refused to do, denying there is a crisis.

Addressing red-shirted supporters at an “anti-imperialist” rally in Caracas, Maduro, who was banned from the gathering due to regional censure,  branded the meeting in Lima as “a complete failure” and said Latin American presidents were wasting their time criticizing him.

In the end, the statement was signed by 16 nations, fewer than half of the 35 countries that are members of the Organization of American States (OAS),  due to resistance not just from Caracas’ left-leaning allies such as Cuba and Bolivia, but Caribbean nations that have benefited from Venezuela’s subsidized oil programs.

Though the Lima summit was the ‘officially’ to fight against corruption, the meeting was overshadowed by U.S. airstrikes in Syria.

“There’s deep concern in Brazil with the escalation of military conflict in Syria,” Brazilian President Michel Temer told the summit. “It’s time to find permanent solutions based on international law to a war that has been going for far too long and ended too many lives.”

With files from Reuters and Government of Colombia 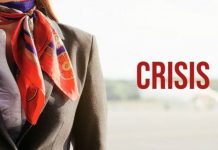