The MOPT implementation the "divergent diamond" traffic light system that, together with the current system, will reduce congestion on the Pavas Radial at the Cirncunvalacion

Rico’s TICO BULL – It took me some time to understand what was happening. I looked over the diagram, saw the videos. Repeated the process a few times before I could understand what some “mad engineer” had devised. 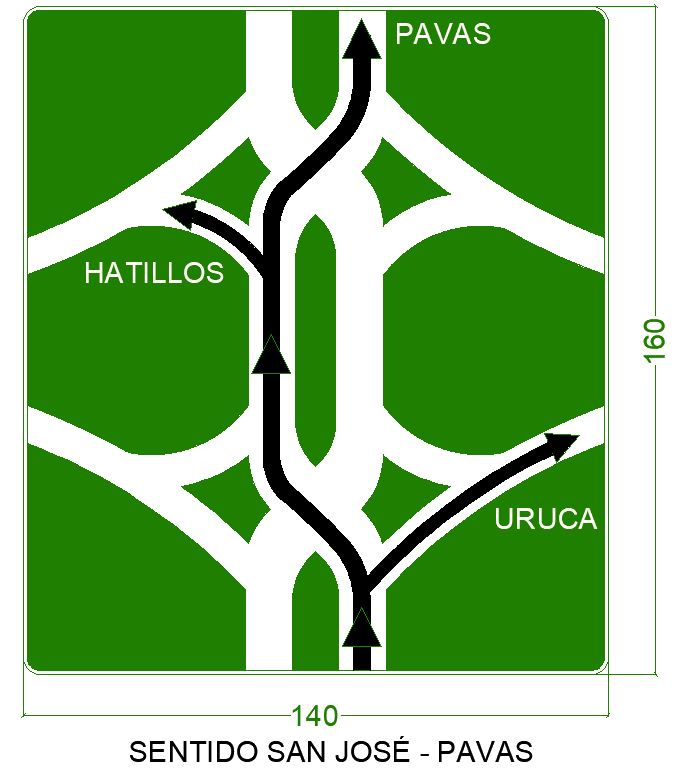 Can you imagine the surprise of drivers on Monday? Television news reports had videos of drivers going the wrong way in what was a day before, and forever before that, the right way. 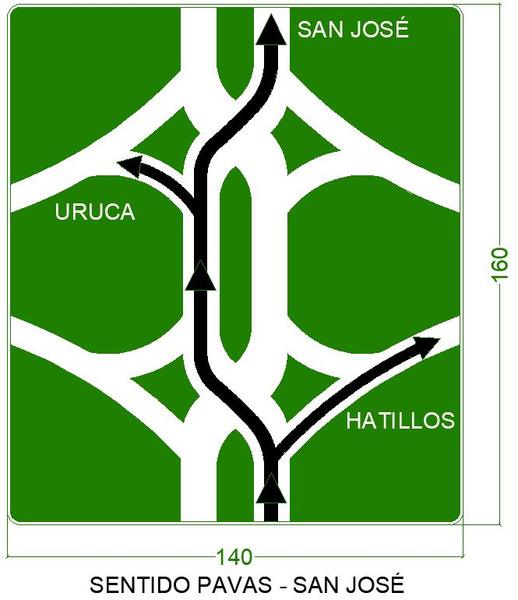 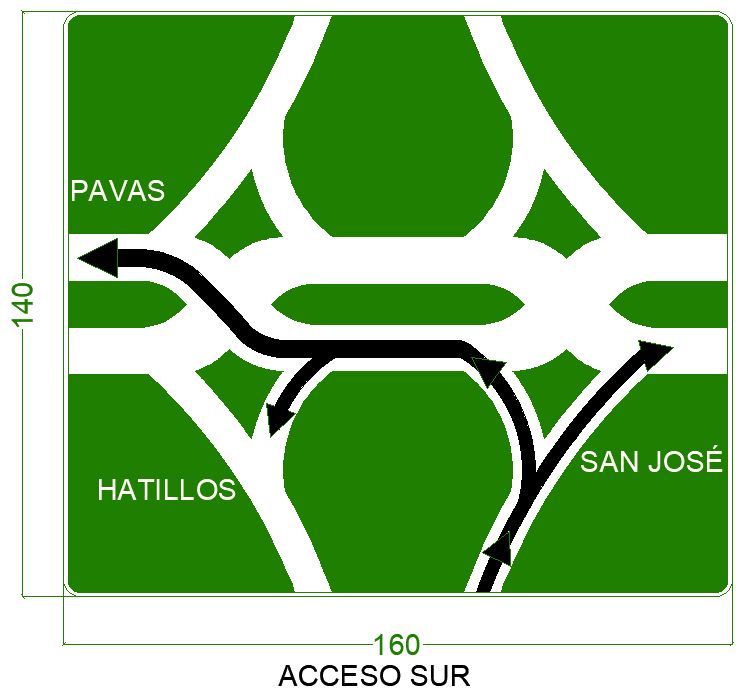 Just like a train track interchange, drivers heading towards La Sabana and traffic from La Sabana to Rohrmoser will criss-cross to the left, becoming right-hand drivers and then criss-cross again back to their original left-hand driving. 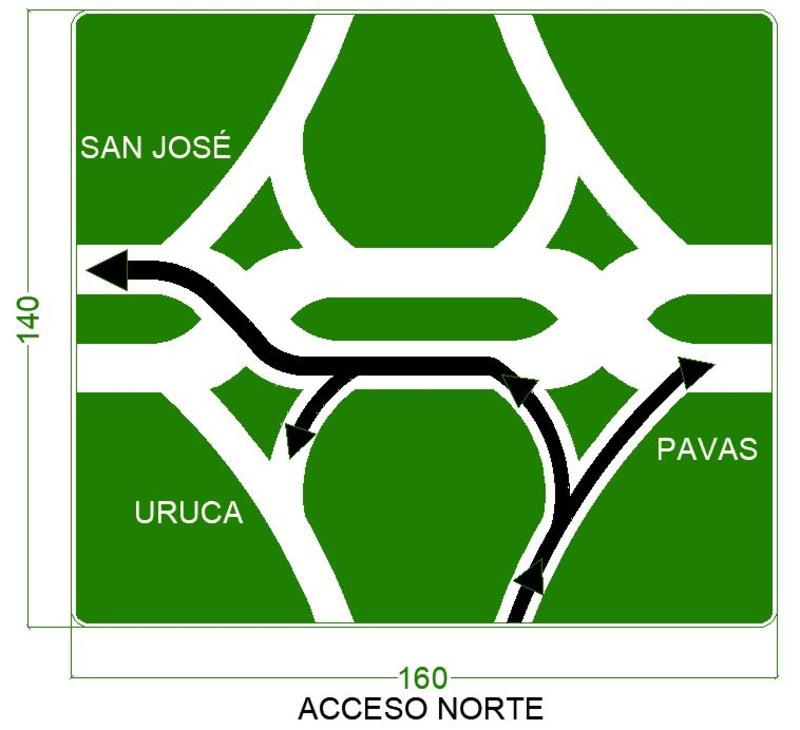 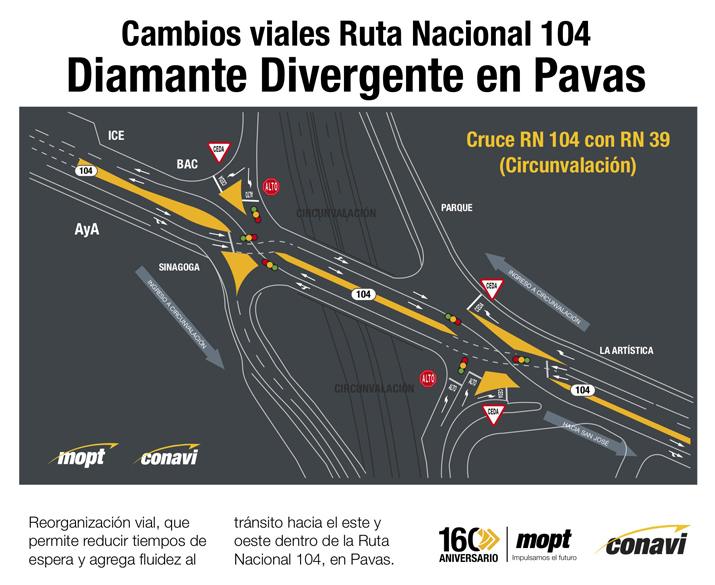 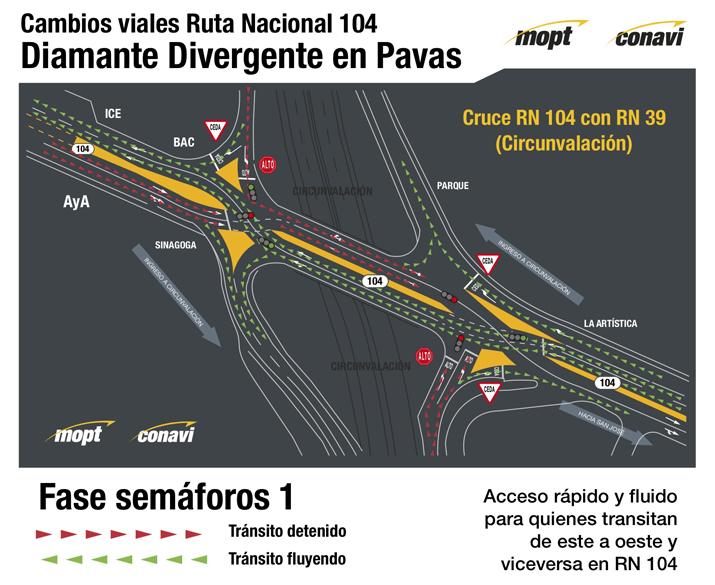 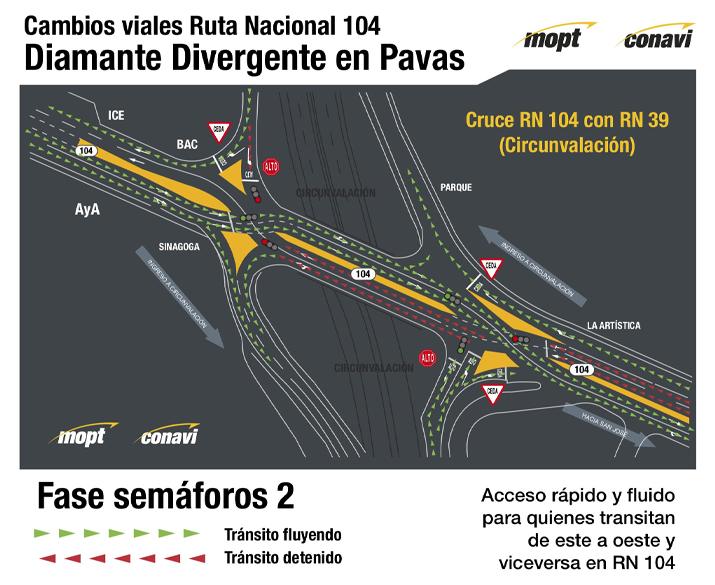 If you are heading to Pavas, for not paying attention to the new road markings, will find you head-on with oncoming traffic.

During the day, there are traffic cops to direct traffic to the right side of the road, but after that, drivers are on their own.

The reasoning behind the “diamante divergente” – divergent diamond – is to reduce congestion caused by left turns from the Pavas road onto the Circunvalacion.

“With the implementation of the divergent diamond, a new traffic light system will be installed that, together with the current system, will speed up the transit of vehicles that transit along the Radial de Pavas. In addition, those users coming from the Ring Road and who wish to join the Pavas radial, will be able to do so in a safer way with the help of traffic light systems,” explained the engineer on the MOPT website.

Bat-shit crazy, if you ask me.

QCOSTARICA - With only days before the completion of eight months...
Read more
- paying the bills -

QCOSTARICA - In another episode of their recent friction,...
Politics