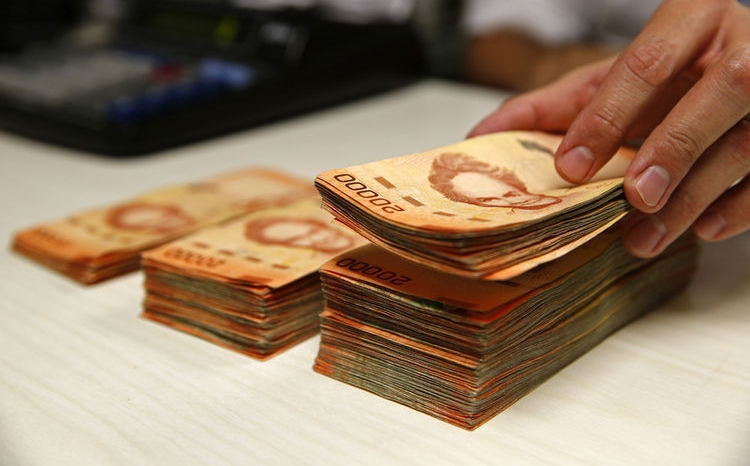 The year opened with a TBP of 6.50%, but by late March it began an upward trend that continue in the following the months.

The Central Bank sets the TBP at the end of business on Wednesdays, and taking effect the following day. The next calculation will be on December 31, and take effect in the new year.

Despite the increase, the TBP did not reach the highs of previous years, ie, 11% in October 2012, after that date the Central Bank began applying a modified methodology to decrease the abrupt changes and reduced volatility.

The TBP is the average of deposits at financial institutions for periods between 150 and 210 days.

Where can Americans currently travel to in Latin America?

The world isn’t as open to US citizens right now as...
Read more

Q MAGAZINE - Lisa Rinna started off the week with a...
Read more

Q24N - The president of Mexico, Andrés Manuel López Obrador, reported on his Twitter account that he tested positive for COVID-19. AMLO said that he...
Reports

Q24N - The Executive Board of the International Monetary Fund (IMF) approved on Tuesday, January 19, Panama’s request for a two-year arrangement under the...
Health

QCOSTARICA - Between the different hospitals of the Caja, an average of 20 land transfers and at least one air transfer of patients with...
Indicators

QCOSTARICA - In a pandemic year where global value chains were broken, key economies for Costa Rica fell and a very strong drop in...
Trends

From Mexican wrestling to ancient Incan sites, Latin America is awash with inspirations. So, it is no wonder that the region’s themes are often...
Latin America

How a new generation of global drug lords emerged at the end of the 1970s, in want of both money and power,  changed the...
Pura Vida

QCOSTARICA - Leafcutter ants are ubiquitous in Costa Rica, except for the higher elevations. They are known commonly as zompopas. In some countries they are...
Christopher Howard's Live in Costa Rica

The worldwide pandemic has devastated the world’s health care systems. Poorer and underdeveloped countries have especially been hit hard by the current health crisis. For...