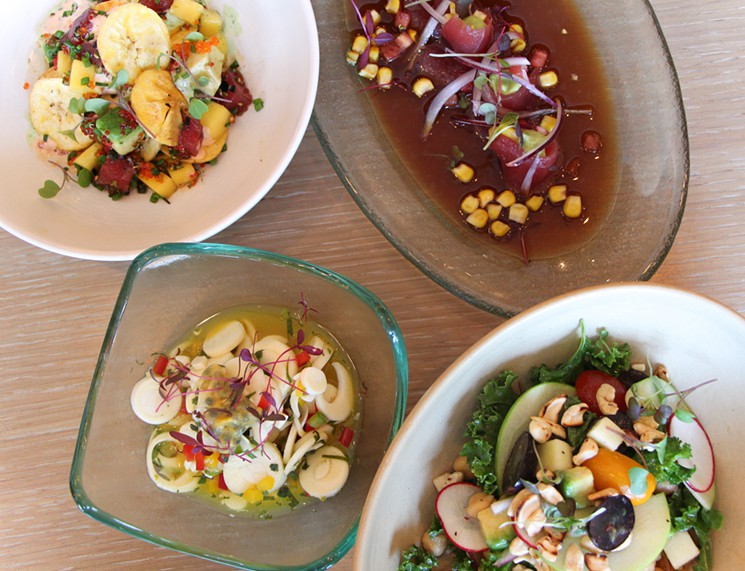 (QCOSTARICA) Pop quiz Friday: where is one of the best places in the world to see stars? Hint: it starts with Costa and end with Rica.

For years, Costa Rica has been raved about as one of the top 10 places to take in the cosmos, so if it’s not already on your bucket list, pencil it in, along with the “Taste of the Stars” dinner at the Four Seasons resort at Peninsula Papagayo, which incorporates the elements of space – weightlessness, extreme temperatures, darkness and luminosity amongst others – into dishes.

Diaz has been to outer space seven times and on four space walks, so he holds quite some records for space travel. And although he’s retired, he’s working on creating a space rocket to get people to travel outside the stratosphere. What have you done this week?

Anyhow, this week Edge Steak & Bar at the Four Seasons in Brickell is hosting a collaboration of flavors – urban jungle meets the real jungle if you will.

And since Miami and Costa Rica are both quite tropical in their own right, you can expect there to be a bevy of mouthwatering dishes.

Start the conversation, or Read more at Miami New Times